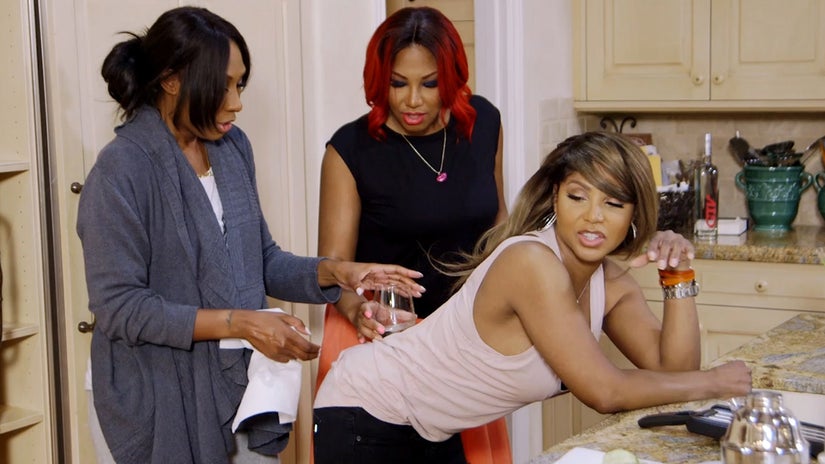 Toni Braxton is picking up some new moves from her sisters!

In an exclusive clip for the upcoming episode of "Braxton Family Values," the ladies convince their sis that she needs to know how to dance for her dates.

"Since you're out there dating, do you know how to twerk?" Tamar Braxton asks.

"Lies! All ladies have to twerk. Michelle twerks!" the former "Real" cohost declares, referring to First Lady Michelle Obama. "Can I teach you? You'll thank me later."

Tamar proceeds to "wash her hands" and twerk, showing her sister how to shake her booty. Towanda Braxton then proves that she can hold a glass of wine on her back as leans against the kitchen counter and props up her derriere.

Not to be outdone, Toni decides to try the cup trick for herself. "I can put a cup on my back," she declares as she gets into position.

Check out the clip to see if she can do it! 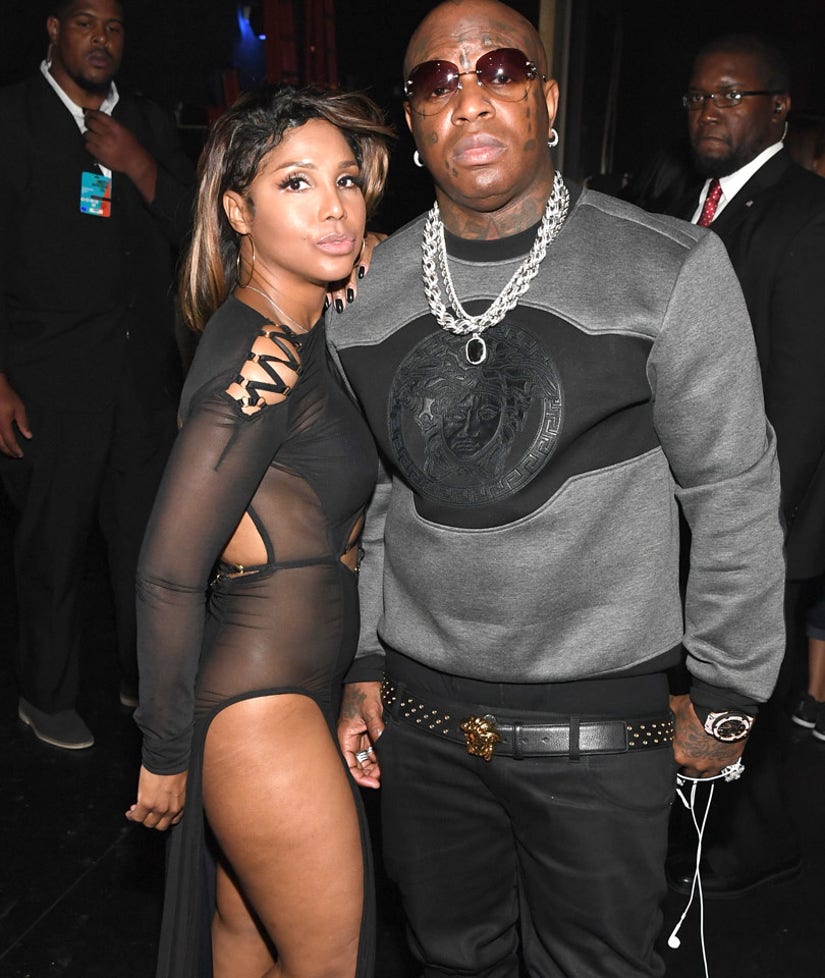 It seems that all the twerking practice has helped Braxton land a new boyfriend.

The singer stepped out with Birdman at the 2016 BET Awards last month after months of speculation that the pair was romantically linked.

While the "Un-Break My Heart" songstress has yet to comment on her relationship with her new beau, her mother, Evelyn Braxton, has given her seal of approval to her daughter's latest love interest.

"I think he is a nice man," the family matriarch recently said on "The Rickey Smiley Morning Show." "I don't care what others say about him. He is a nice man. He is full of respect."

Toni and Birdman first became friends 14 years ago when they collaborated on the 1992 track, "Baby You Can Do It."

"Ever since I've been knowing that man, he's been phenomenal,” Evelyn declared.

Check out all the family fun on "Braxton Family Values" on Thursday at 9/8c on WE tv.