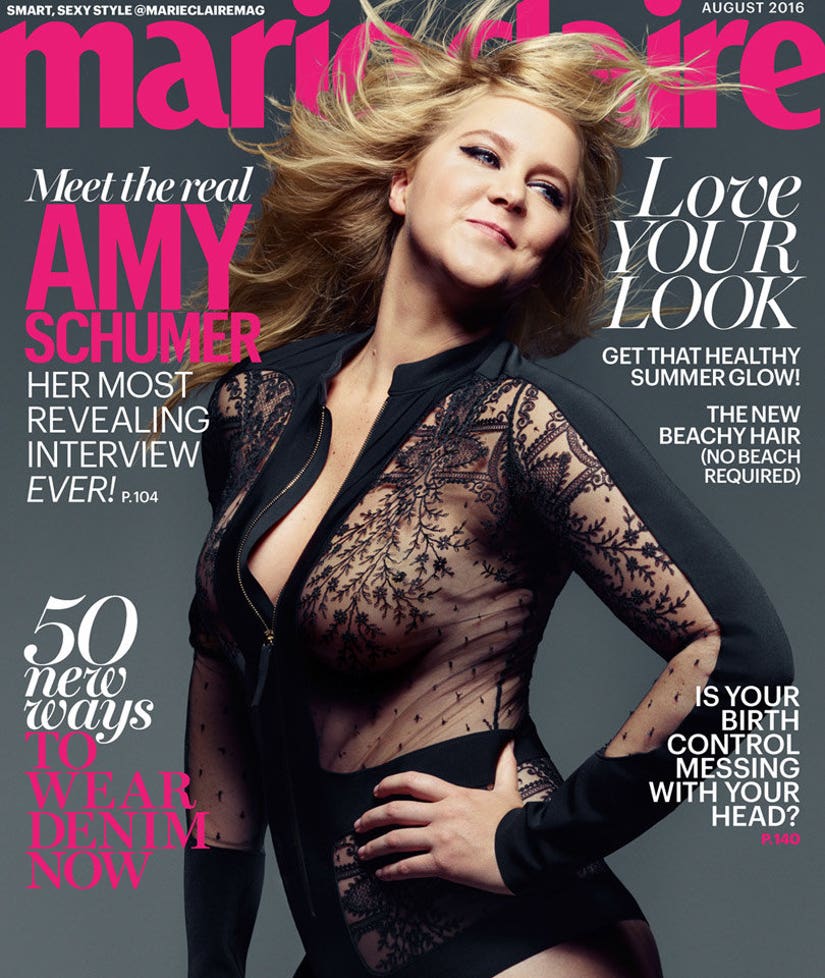 Amy Schumer says being in love is really scary!

The comedienne covers the August issue of Marie Claire magazine, where she opens up about her boyfriend Ben Hanisch, reveals what she was like growing up in Long Island and shares a sexy dream she had about a "Girls" star.

Amy and her boyfriend Ben first went public in January, when she shared a photo of her with Hanisch, her sister Kim and her brother Jason at the White House. The "Inside Amy Schumer" star also declared that she and Ben were "in love" on the July cover of Vogue.

Though she said the two were still in the "honeymoon phase" back then, the "Trainwreck" star is now opening up about how terrifying it can be to care about someone that deeply. 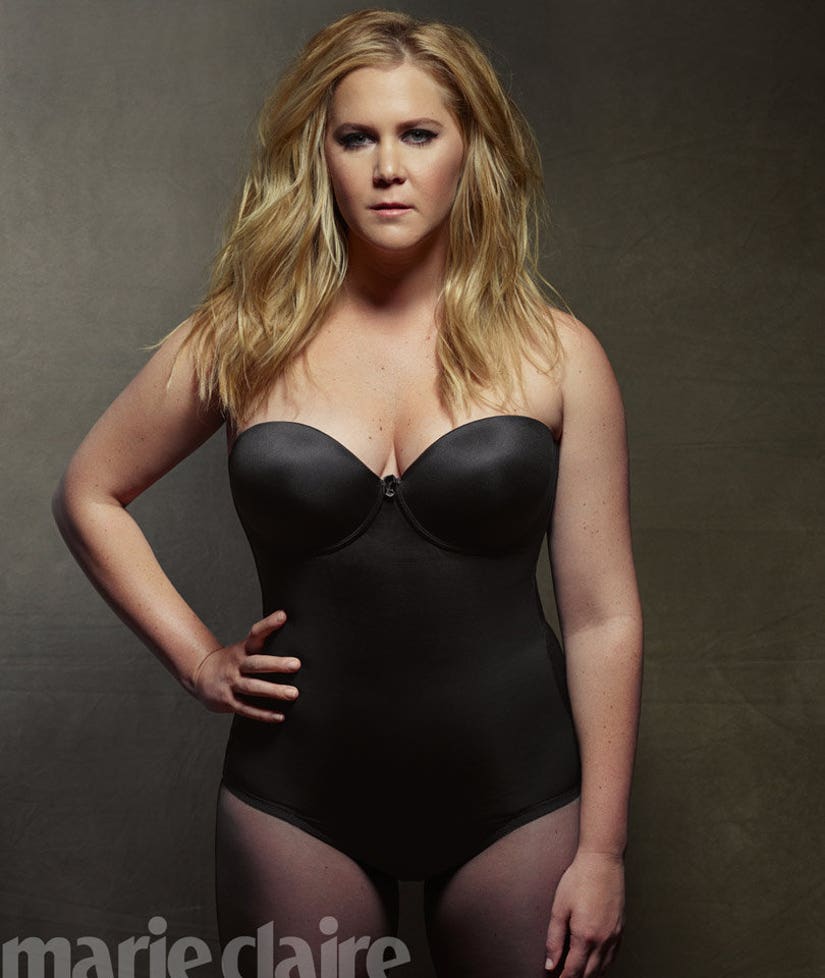 "Being in love is the scariest thing in the world," she tells the mag. "You want to f-ing cry and scream. I can't handle it. Every time we say good-bye, I think, 'This will have been a nice last week together.' Or I tell myself nothing is real and he's going to leave me and tell me he never loved me. I feel so bad for him. How exhausting it must be dating me."

Amy says has always been a person who wanted to stand out, too. "I was always self-effacing, self-reflective," she says of her younger years. "I hated feeling I was just like every other girl on Long Island. Looking at my clothes and my hair. I was very aware of not wanting to be the same as everyone."

While the 35-year-old is spoken for, she did have a pretty intense sex dream about "Girls" star Jemima Kirke. "It was so awesome," she says. "I almost told her about it. Then I thought maybe Lena [Dunham] would get jealous. So I didn't."

What do you think about Schumer's candid comments? Sound off below and check out the gallery above to see more sexy stars!