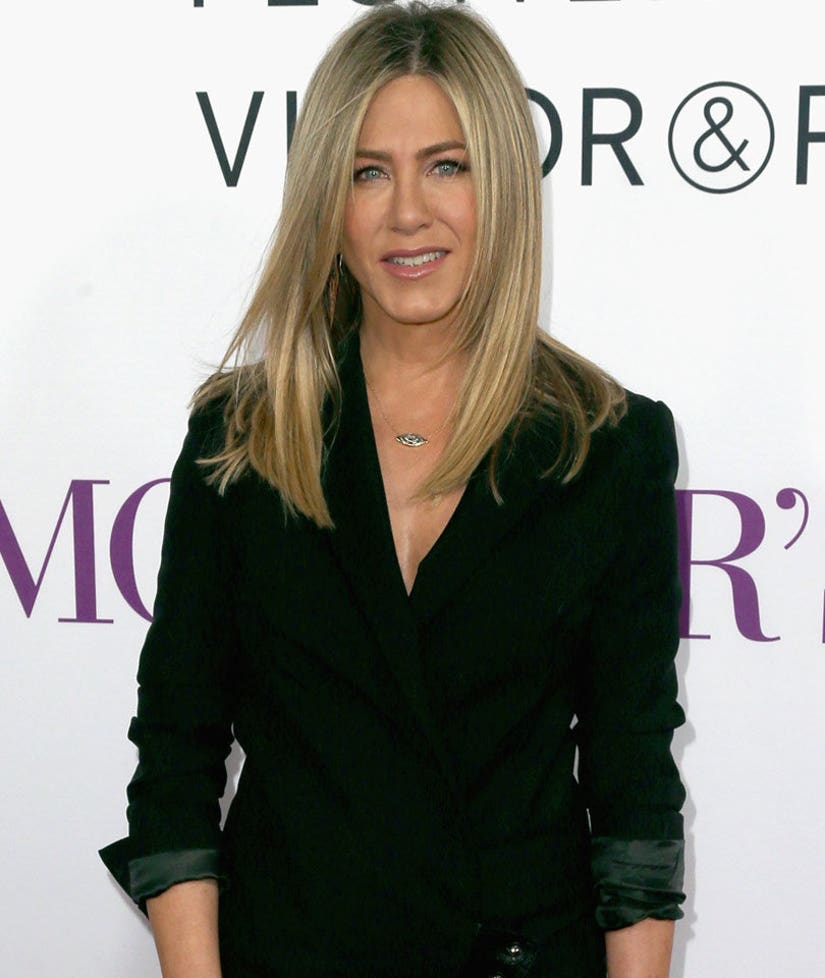 From her marriage to Brad Pitt to the endless pregnancy rumors, there aren't many people who have unwittingly helped sell more tabloids than Jennifer Aniston -- and she's sick of it.

The "Friends" star took to The Huffington Post today to post one incredibly passionate take-down of celebrity gossip, addressing body shaming, the intense scrutiny on her relationships and the public's insane interest in whether or not she'll ever have kids.

"For the record, I am not pregnant. What I am is fed up," she says in the lengthy blog post. "I'm fed up with the sport-like scrutiny and body shaming that occurs daily under the guise of 'journalism,' the 'First Amendment' and 'celebrity news.'"

"The objectification and scrutiny we put women through is absurd and disturbing," she continues. "The way I am portrayed by the media is simply a reflection of how we see and portray women in general, measured against some warped standard of beauty."

The actress herself was once again the subject of baby gossip in June, when many outlets ran bikini photos while suggesting she might be expecting. "What you see is her having just enjoyed a delicious big lunch and her feeling safe on private property," her rep said at the time.

"The sheer amount of resources being spent right now by press trying to simply uncover whether or not I am pregnant (for the bajillionth time... but who's counting) points to the perpetuation of this notion that women are somehow incomplete, unsuccessful, or unhappy if they're not married with children," she says of all the attention.

She goes on to say that, yes, she "may" still get pregnant someday ... and promises to "be the first to let you know" when it happens.

"But I'm not in pursuit of motherhood because I feel incomplete in some way, as our celebrity news culture would lead us all to believe," she points out. "I resent being made to feel 'less than' because my body is changing and/or I had a burger for lunch and was photographed from a weird angle and therefore deemed one of two things: 'pregnant' or 'fat.'"

Aniston closes her scathing essay by telling consumers to stop "buying the bulls--t."

Read the letter in full over at Huffington Post -- it's an excellent read.