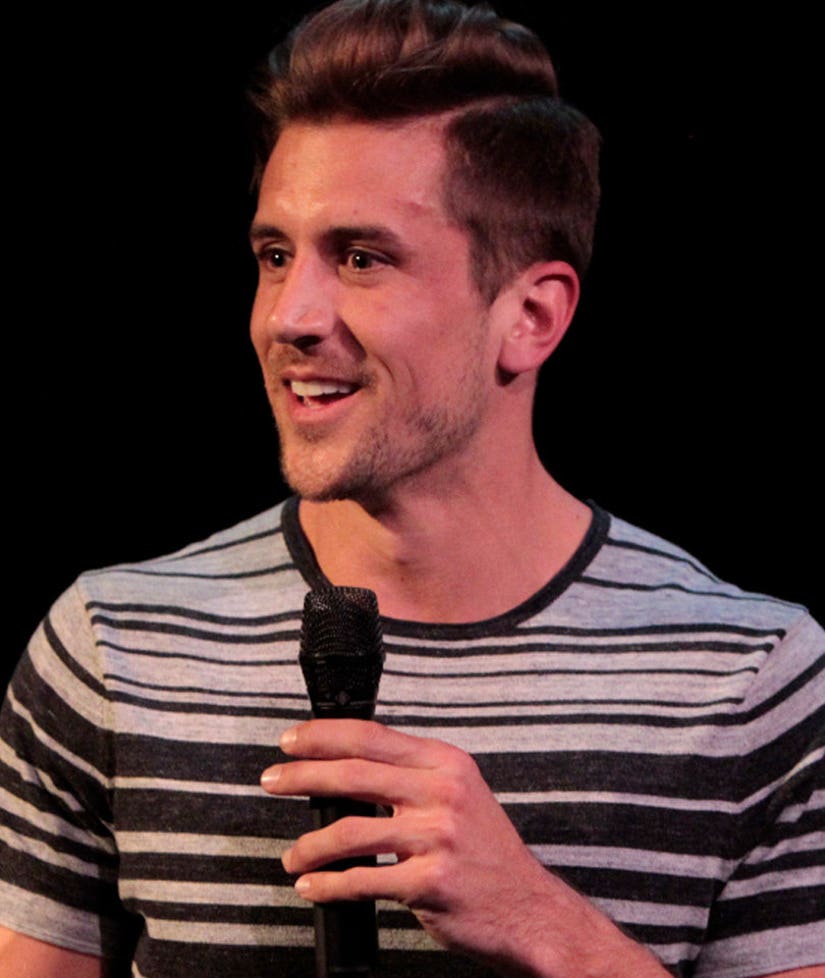 On Monday's episode of "The Bachelorette," Jordan revealed why he currently isn't speaking to his brother Aaron Rodgers.

During an intimate dinner with "Bachelorette" JoJo Fletcher, Rodgers revealed that his brother Aaron will not be at his upcoming "Hometown Date."

"My middle brother won't be there," Rodgers told Fletcher. "Aaron … like I said, I have a great relationship with my brother Luke. Me and Aaron don't really have that much of a relationship."

"It's just kind of the way he's chosen to do life," he continued. "I choose to stay close with my family and my parents and my brother. It's not ideal. I love him and I can't imagine what it's like to be in his shoes and the pressure he has, the demands from people that he has. Don't have hard feelings against him, it's just how things go right now."

JoJo followed up his candid confession, asking the Vanderbilt alum if the Greenbay Packers star knew he was appearing on the show or if they speak at all. Jordan replied "No" to both questions. 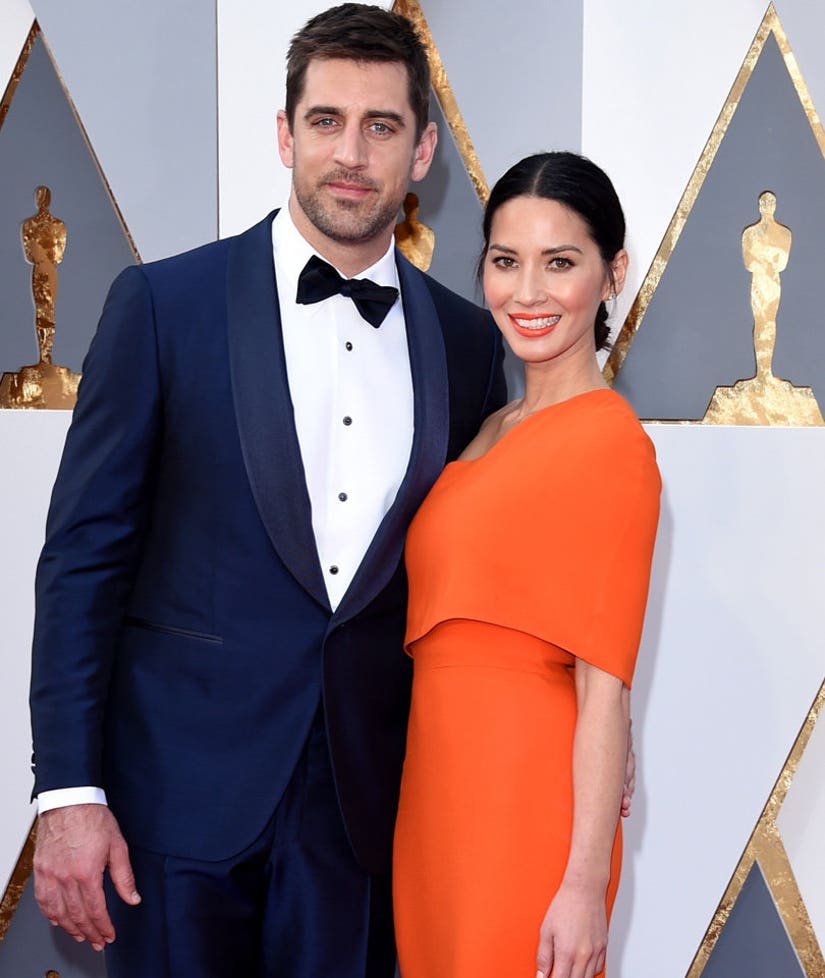 There were reports that Jordan dated -- and cheated on -- Aaron's girlfriend, Olivia Munn's, best friend Brittany Farrar. The 27-year-old alluded to the relationship on the show, blaming his short-lived sports career for the split.

"I was in love, but I was so focused on football that I didn't make time for anything else," Rodgers told JoJo earlier this season. Brittany then took to Instagram to throw a little shade at Rodgers after the episode aired.

"Riding the bench doesn't get in the way of a relationship, but cheating does," she posted with a meme of Chris Pratt, adding hashtags "#yourpitchisntperfect," and "#alwayswantedtobefamous #dreamscometrue #tuneinnextweekformoreBS."

Though it sounds like we won't be seeing Aaron or Munn at some point this season, Jordan did manage to snag another rose which means he'll get to bring JoJo to his hometown.

What do you think about Jordan's confession? Sound off below and check out the gallery above to see more "Bachelor" and "Bachelorette" stars today!