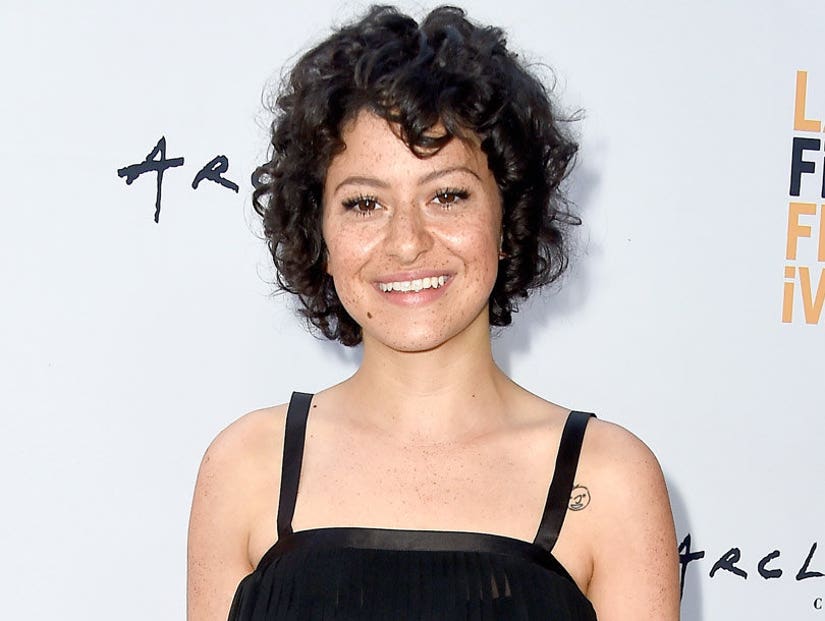 Warning: The video in this post contains some pretty explicit language and cartoon depictions of sexual activities. Proceed with caution.

Alia Shawkat just dropped one of the most bizarre blind items we've ever heard ... and man, do we want to know who she's talking about!

In a new video for Viceland, the "Arrested Development" star opens up about a hookup with a "famous actor" that went in a totally unexpected direction after she attended a party at his house.

"I probably shouldn't say whose house that was or who the guy is," the 27-year-old actress says while telling her tale. The only clues we have: he's a bit older, he has "really smokey eyes" and is a "mysterious, intense dude."

While it starts as a meet-cute, the story starts getting a little twisted after they made a beeline for the bedroom.

"He approaches me and pinned me against the wall," she explains, adding that he then kicked everyone out of the party so the two could be alone.

Here's where it gets weird.

"He was like directing me," she continues, saying he then told her, "I need you to go take a shower, I need you to be clean."

After the shower, he then had her stand in front of a mirror as he pulled out a razor. "I'm going to shave you now," she says he told her next. Yeah, down there.

Alia adds that the sex itself was just as odd, as her celebrity paramour kept saying, "I shouldn't be doing this" throughout the act. The two passed out and she snuck out of his place the next morning.

"Later that morning, I woke up [at home] and was like, 'Did that s—t happen to me?" she continues, "and I looked under the covers, yep that happened. There's nothing down there."

Check out the video above to see her tell the whole twisted tale ... and find out what happened when she ran into the guy at a bar.

And click through the gallery above to see more random Hollywood hookups!