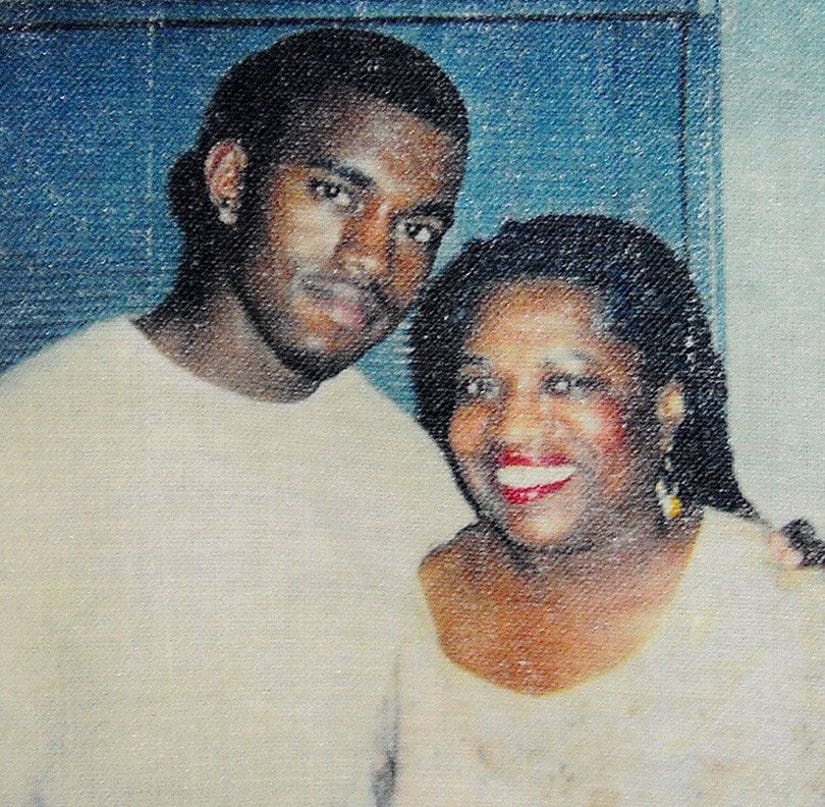 Kanye West wrote a sweet tribute to his late mother on what would have been her 67th birthday. Donda West tragically died a day after undergoing plastic surgery back in 2007.

Now, nine years later, the rapper shared the special wish that daughter North West had for her late grandmother.

"NORI ASKED IF THE AIRPLANE COULD TAKE HER TO HEAVEN TO SEE YOU FOR YOUR BIRTHDAY, I LOVE YOU MOM," he tweeted Tuesday night, alongside a photo of himself with his arm around Donda. 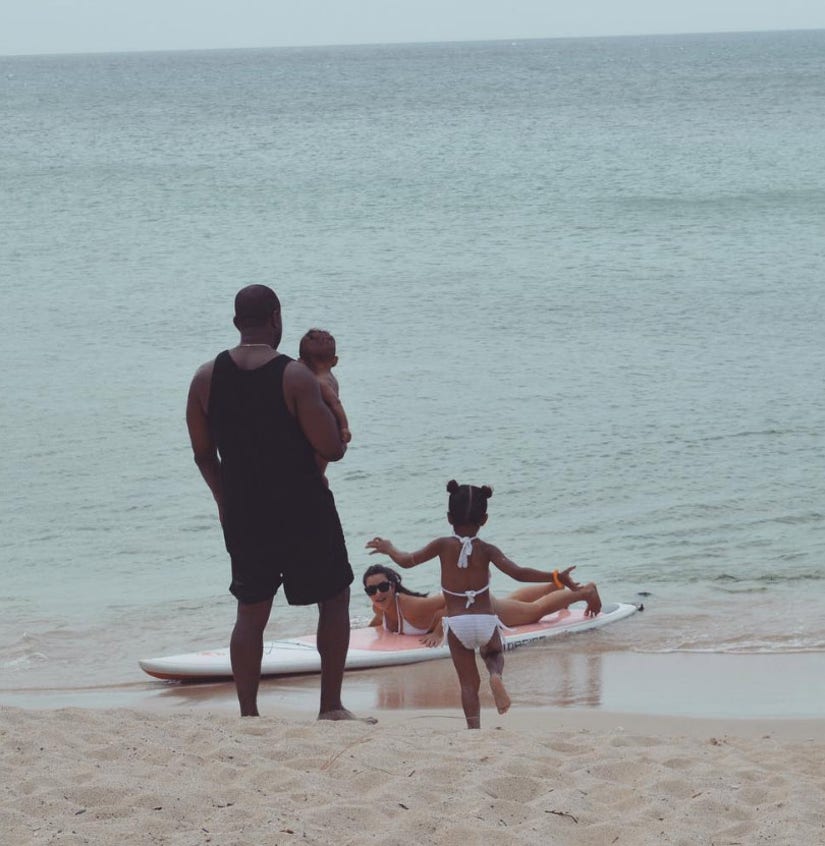 Kim Kardsahian also paid tribute to her late mother-in-law, retweeting a fan montage of photos and videos of Kanye and Donda together, set to his 2005 song, "Hey Mama."

West was extremely close with his mother, but he hasn't opened up too much about her untimely death. Last year, he briefly touched on the topic in an interview with U.K. music magazine Q.

"If I had never moved to L.A. she'd be alive," he told the mag. "I don't want to go far into it because it will bring me to tears."