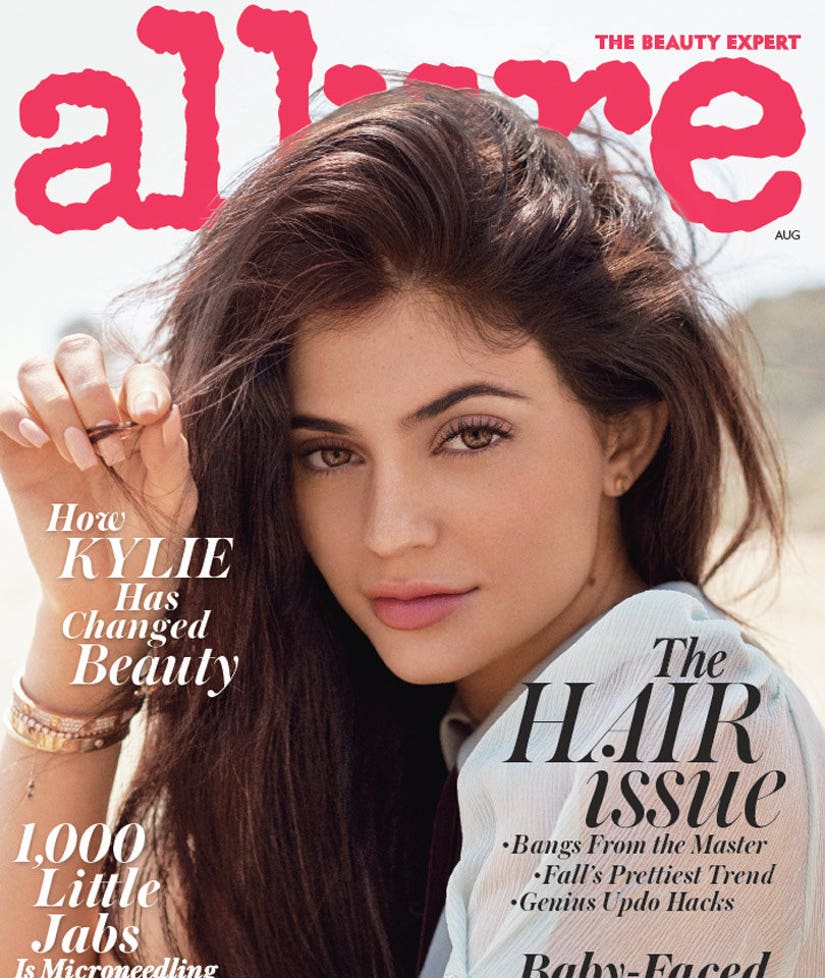 Kylie Jenner appears to love life in the spotlight, but she admits that being famous has its drawbacks.

"I can't remember what it's like not to be famous," the 18-year-old star tells Allure in her August cover story (on newsstands July 26). "I'm a special case," she adds. "So I'm able to appreciate what true happiness is all about. A new car, that's not real happiness. That lasts a month. That's short-term happiness."

So what's real happiness? Happiness, she explains, is "being with your friends."

While many would agree that the "Keeping Up With the Kardashians" star is at the top of her game, she admits that she wants to live a more private life ... someday.

"I know I don't want to be famous forever," she declares. "There's gonna be a time where I feel comfortable, I'm at a good place in my life, and I just stop." 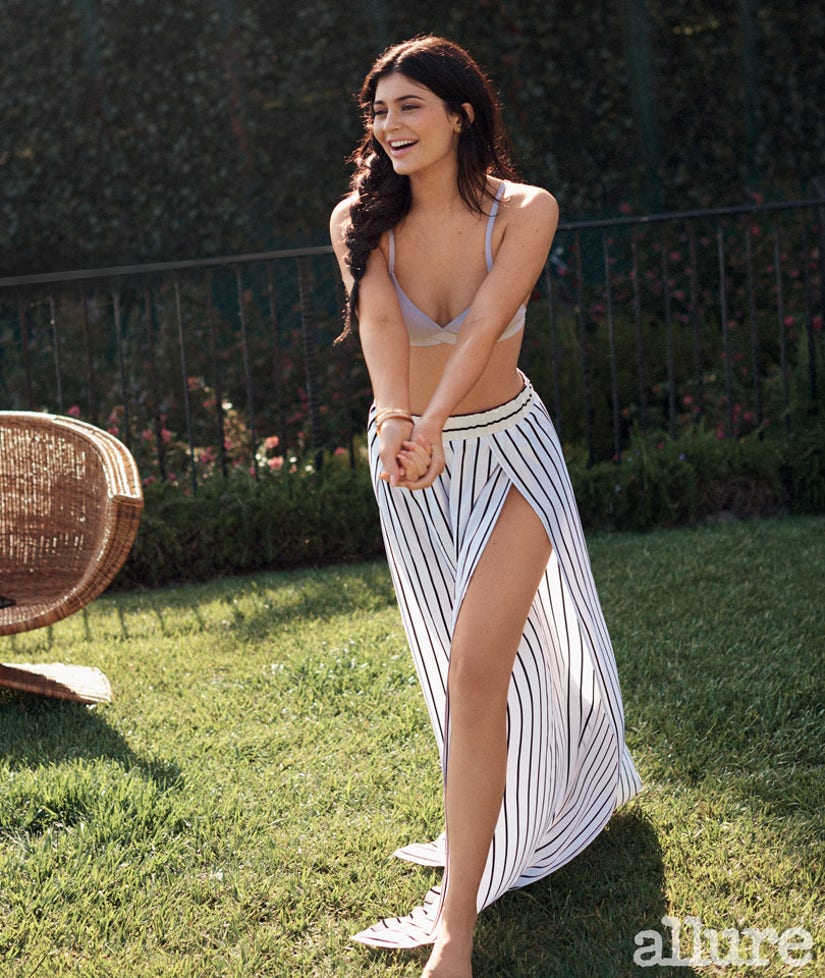 Jenner also admits that her fans aren't seeing her real personality. "People think that since we have a reality TV show and I show so much of my life that they know who I am. But on Snapchat I show people what I think they want to see," she explains. "That's not me. It's a projected image. A brand. I'm not a different person. I just don't show all of me."

As for why Kylie is presenting a "brand" instead of her genuine self, she says, "I usually don't show my true personality to the world, because when you open yourself up so much, there's more room for people to say things about you."

The reality star depends on her family to keep her grounded. "Honestly, if I didn't have my family in my life, and I was going through all of this myself, I don't know what I would do," she admits. 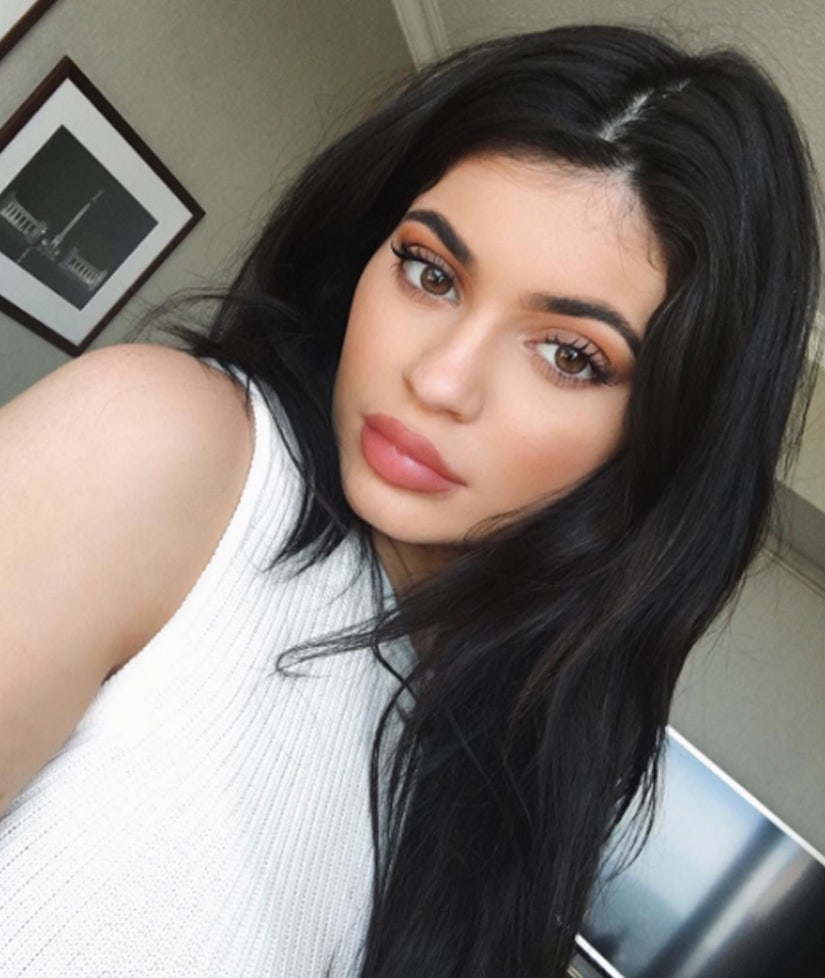 She says she's gotten valuable advice from her famous sisters about how to navigate their crazy lifestyle. So, what did Kylie tell older sister Kim Kardashian was the worst part of having their lives taped?

"Definitely the most challenging is being the youngest and trying to find my own way, trying to be recognized as an adult," the teen says. "Everyone thinks I'm still the baby...which I am."

As for her biggest beauty mistake, Kylie's answer might surprise you.

"Well, I definitely made my lips a little too big at one point," she tells Kim in a separate interview during her shoot. "I got excited and felt like I needed to do a lot. And then you guys were like, 'Kylie, you need to chill.' And then I had to go back and have it fixed, and it was a crazy process. Thank God I didn't end up on Botched."