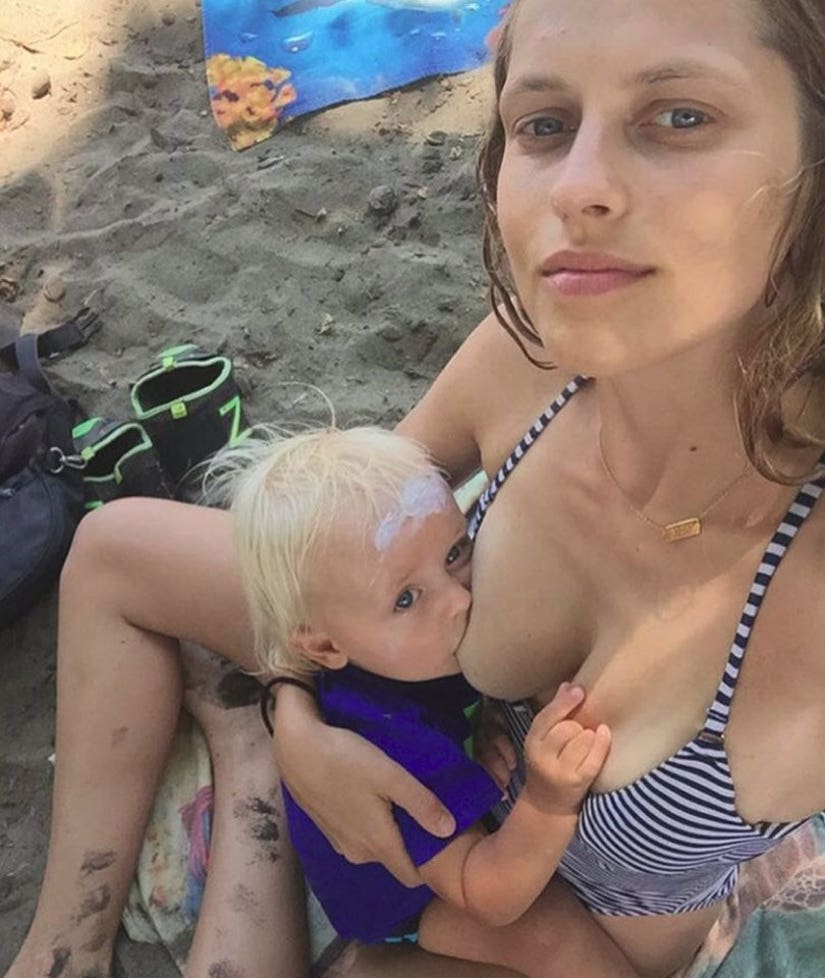 Teresa Palmer is speaking out about her decision to continue to breastfeed her son, Bodhi, 2.

“It's strange to me to think that we now fall under the 'extended breast-feeding' label. He still seems like such a baby to me and is still very dependent on me for so many things,” the actress wrote on her "Your Zen Mama" blog. “But having his boobies is certainly his favorite activity and I assume it will be for much longer.”

The Australian star and her husband, Mark Webber, welcomed their son in February 2014. The couple is now expecting their second child.

In her post, the pregnant star also revealed that nursing isn't Bodhi's only food source. "I would suggest he breast-feeds mostly for comfort and a feeling of connection," she explained. "I am personally really inspired by the idea of letting Bodhi choose how long he breast-feeds." 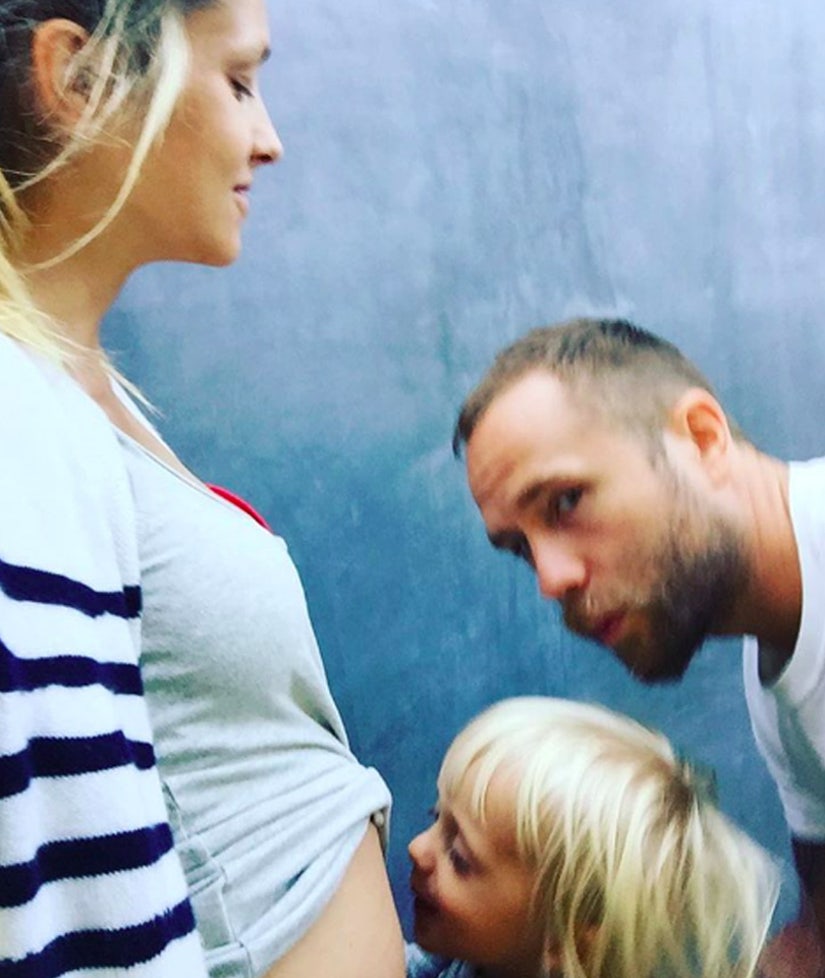 While Palmer is clear about her stance on breastfeeding, she understands that there will be some backlash. "The social discrimination against women who breast-feed their older toddler can be immense," she wrote. "I know women who won't feed their 2-year-old in public for this reason. From dirty looks, to whispers and nasty comments, it is downright bullying."

Teresa goes on to reference Dr. Katherine A. Dettwyler, an anthropology professor who believes that breastfeeding longer goes hand in hand with having a higher IQ.

"From her years of research she has concluded that the most beneficial and natural time to wean from the breast is between the ages of 2.5 and 7 years old dependent of weight and dental eruption among other factors," the actress continued.

Palmer offered one last piece of advice to fellow moms: "Keep listening to your mama voice and allow that to be the loudest voice you hear."

What do you think of her stance on nursing? Sound off below!