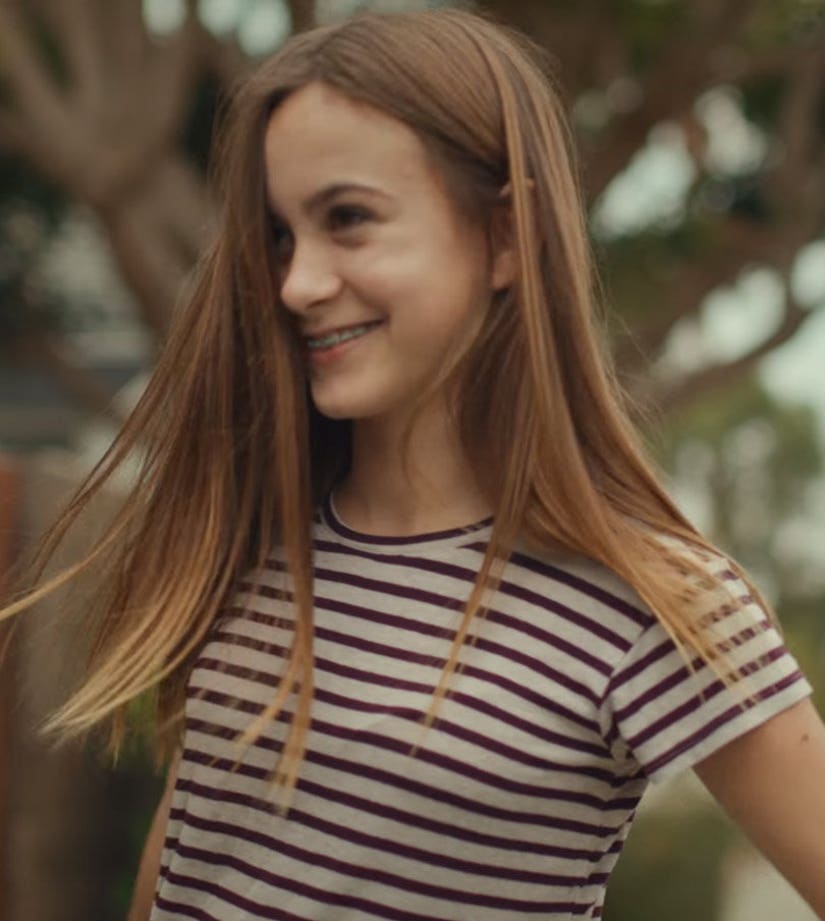 Coco Arquette is ready for her close-up!

The 12-year-old daughter of Courteney Cox and David Arquette inspired Foy Vance's new song, "Coco," and the young star steals the spotlight in his music video.

The video, which was directed by Cox, follows Coco as she gets ready for the day, snacks on ice cream and dips her feet in the water on a sandy beach.

"From the first time Foy played 'Coco' for me – and every time I've heard it since – I've felt he captured, not only Coco's unique personality but also the beautiful childhood innocence that sadly, but inevitably, fades with time," Cox tells PEOPLE. "It is like a snapshot of the world as seen through a child's eyes ... sung by a man who is moved by how the world seems from her perspective. I think it's a perspective that we, as adults, never stop longing for."

"That old adage 'the apple doesn't fall far from the tree' has never proved more true than with Courteney and Coco. As soon as I wrote the song 'Coco' – which started out as an off the cuff verse to make Coco laugh – it was obvious that Courteney would direct the video," Vance tells the mag, explaining why he tapped the mother-daughter duo for the project. "They both have such beautifully inquisitive spirits and kind hearts. Mix that with a killer sense of humor and you've got the Courteney/Coco double act!"

We have a feeling Coco is just getting started -- check out her big debut below!