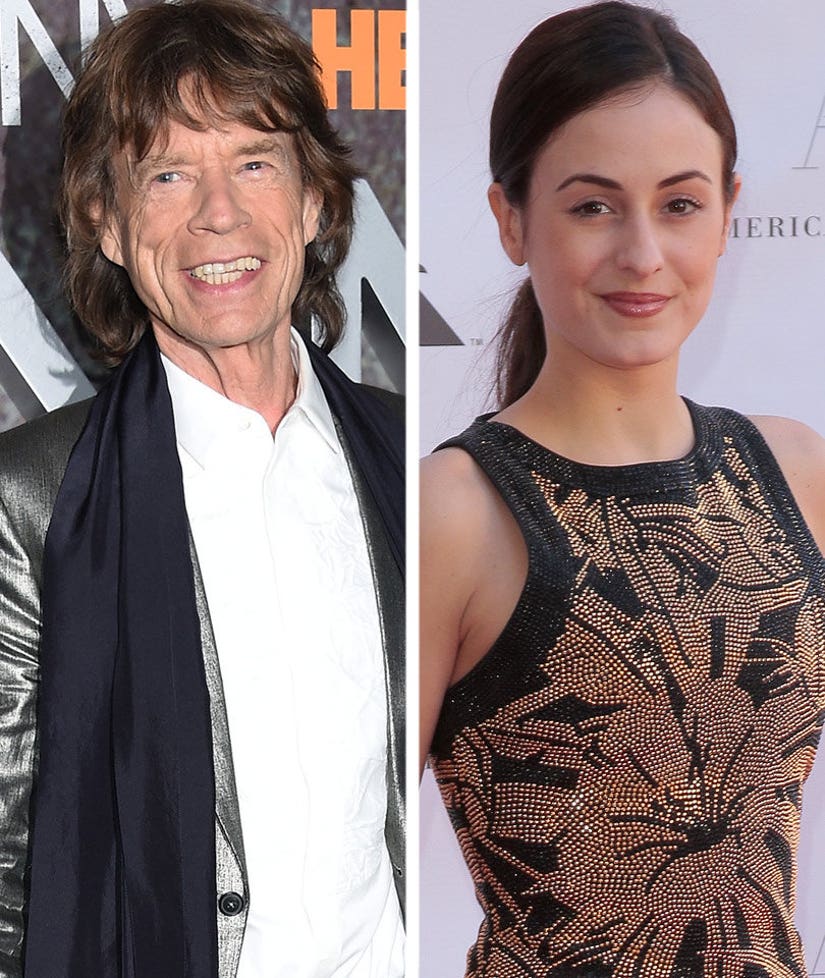 Mick Jagger is adding to his brood ... again!

The Rolling Stones frontman, 72, is reportedly expecting his eighth child with his girlfriend, 29-year-old ballerina Melanie Hamrick. The couple has been dating for two years. So far, no official word from either of them.

The rocker already shares daughter Karis with Marsha Hunt, daughter Jade with ex-wife Bianca Jagger, daughters Elizabeth and Georgia and sons James and Gabriel with Jerry Hall and son Lucas with Luciana Gimenez. He also has five grandchildren and one great-grandchild.

Jagger was married to Bianca Jagger from 1971-1978 and was in long-term partnerships with both Hall and the late L'Wren Scott.

Hunt, the mother of Mick's eldest child, recently opened up about what kind of father her famous ex is.

"These are siblings who share a notorious father, but they deal with each other in beautiful ways," she said (via Yahoo!). "I remember standing up and saying something important: that modern life has created new kinds of families, and the crucial thing is to do the best you can with that...Mick is a grandfather, and he's a good one."

Congrats to the growing Jagger family!