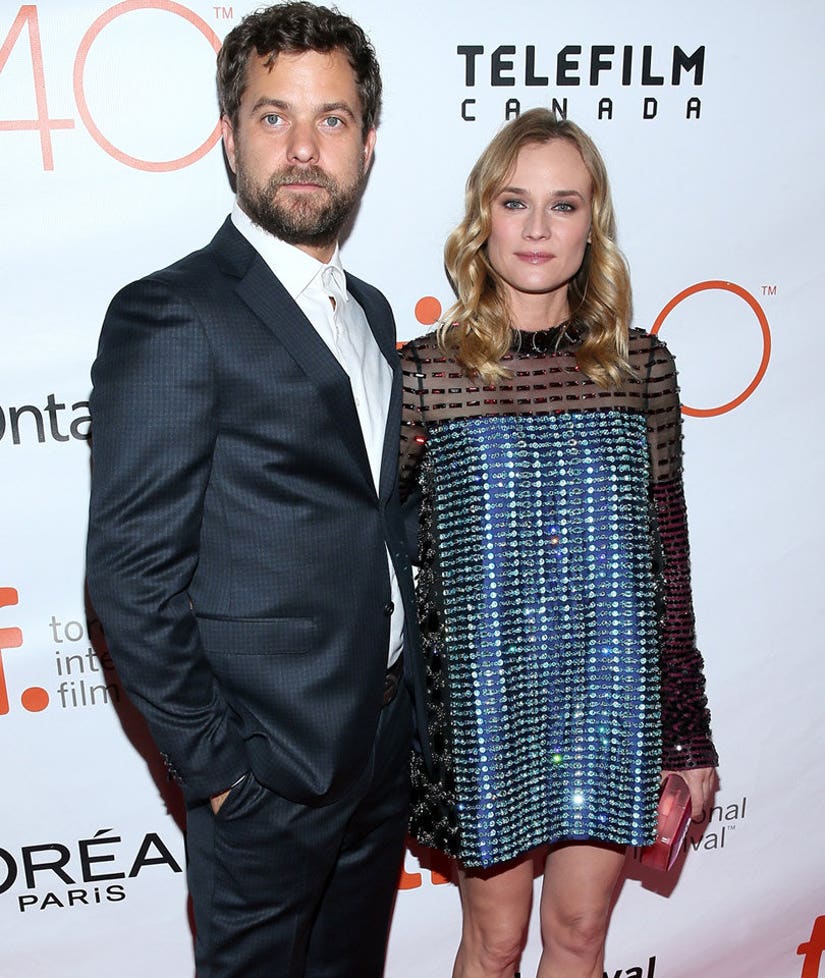 Joshua Jackson and Diane Kruger have ended their 10-year relationship.

While breakup rumors have plagued the duo for some time now, the couple just confirmed the news. "Diane Kruger and Josh Jackson have decided to separate and remain friends," reps for both tell PEOPLE.

The two were last seen together in public at the opening of Jackson's Broadway show, "Smart People," in February. They reportedly moved in together in NYC at the time.

They were spotted out in New York on Friday as well, the same day she celebrated her 40th birthday.

When Kruger was asked point blank whether she'd marry the "Dawson's Creek" alum in March she joked, "Welcome to my dilemma!"

"I just moved this week. I need to unpack and buy some house stuff, like candles and books," she explained. "[Moving here] was a major commitment. That's a big step into adulthood for me, to allow that time for someone else out of my time."

Their relationship had come under scrutiny recently after the New York Daily News reported Kruger was seen kissing "The Walking Dead" star Norman Reedus in a bar back in December. His rep denied it at the time, while hers didn't comment.

Jackson was recently spotted out with "Teen Wolf" star Crystal Reed. No word on what's going on there either.