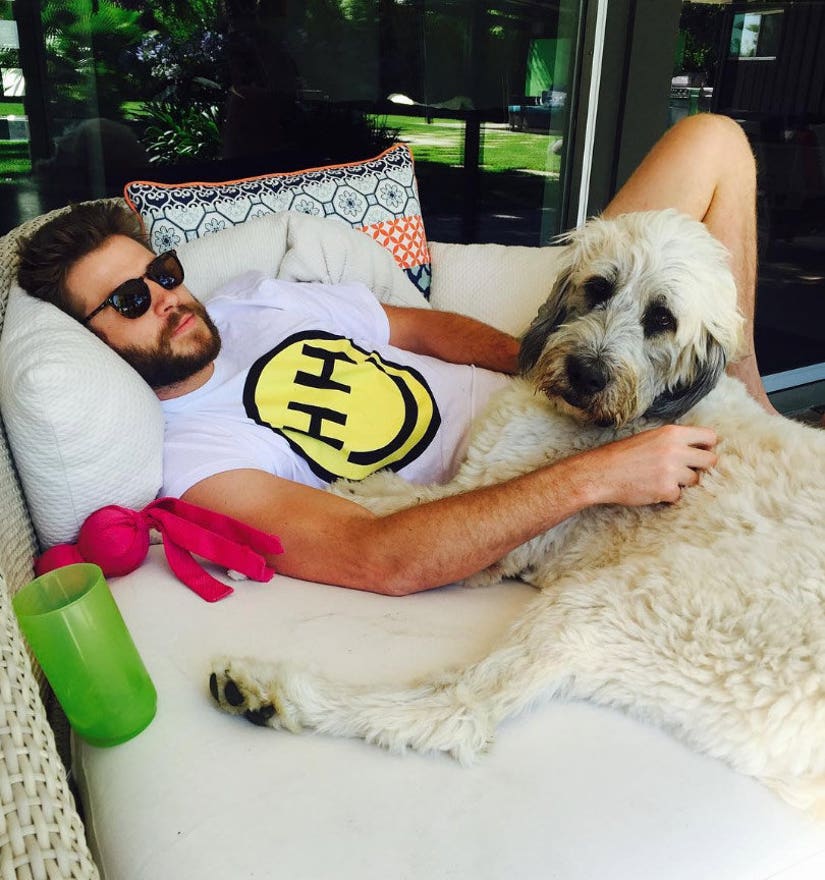 There have been big signs for months that Miley Cyrus and Liam Hemsworth have rekindled their romance. Now, after all the hand holding, dinner dates, and little clues Cyrus shared with her followers, the two are Instagram official … again.

The “We Can't Stop” star expressed her love for her man on her social media page on Sunday, sharing a rare pic of him cuddling with his adorable dog, Doga.

“So much love in one pic,” she captioned the shot, where Liam's seen sporting a t-shirt for Miley's own Happy Hippy Foundation. 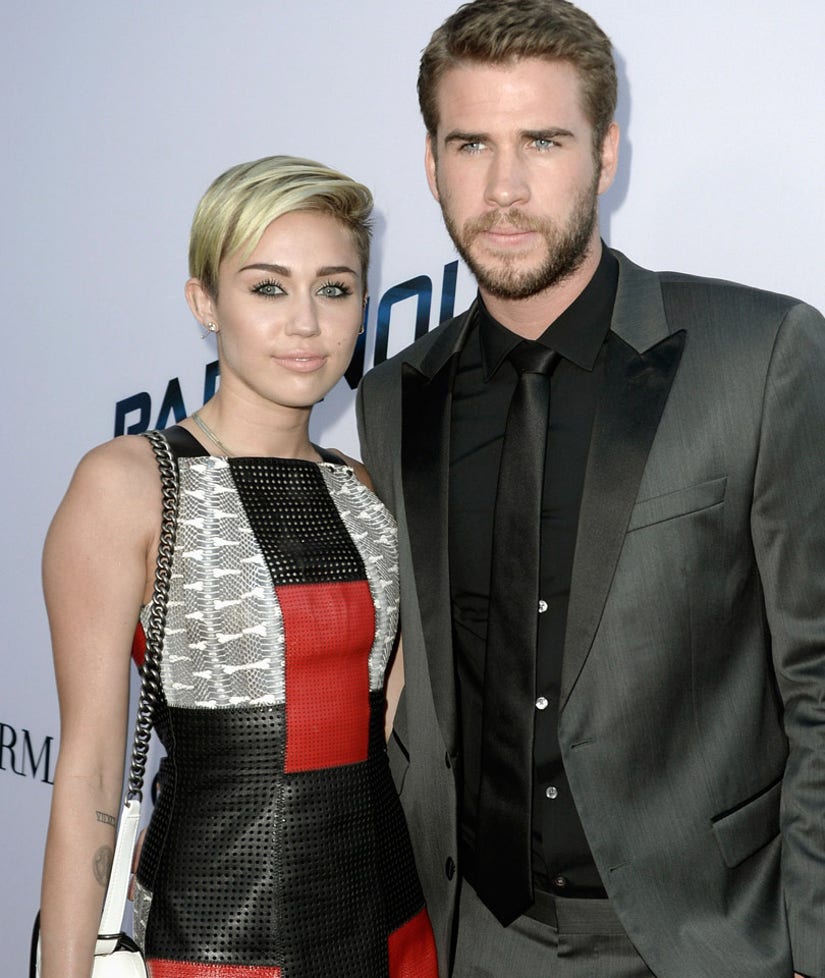 This is a major change of pace for these two, who have tried to keep their relationship on the DL in recent interviews.

"People will figure it out, they already have ... They're not dumb," the "Independence Day" star teased in GQ Australia last month, where he also opened up about why they split the first time around.

"Of course it was hard, man," the actor said of the split. "But at the time we were going in different directions and it's just what needed to happen. We were both super young and it was a good decision at the time – we both needed that."

"I don't read or listen to the press – and these days I don't base my decisions on it at all," Liam added of tabloid coverage of his life. "I base all my decisions on what's happening in front of me and I'm much happier by doing that."