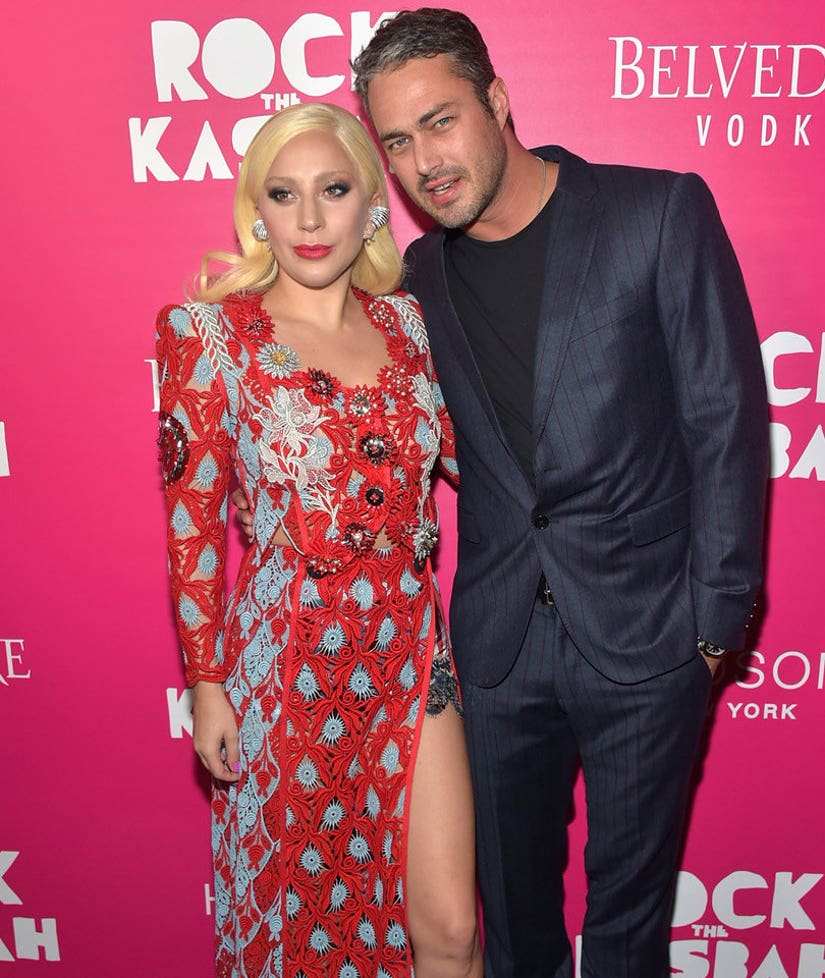 Another celebrity couple bites the dust!

Lady Gaga and Taylor Kinney have ended their engagement, according to TMZ.

The 30-year-old pop star and the 35-year-old "The Other Woman" star reportedly split earlier this month ... though there's no word yet on which star ended the relationship.

The actor proposed to the blonde beauty with a massive heart-shaped engagement ring. "He is the right guy," the "Applause" singer told Howard Stern about Kinney after their engagement. "How do we know? It's this feeling..." 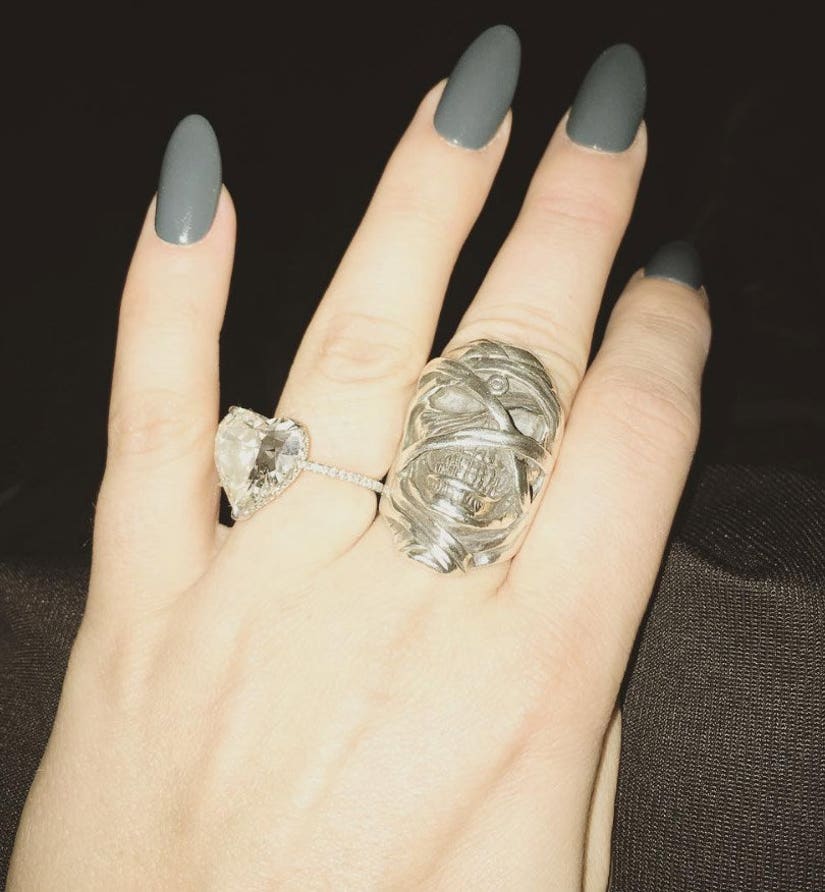 Gaga was likewise spotted in Malibu last week without her engagement ring, while Taylor celebrated his birthday.

What do you think about their breakup news? Sound off below and check out the gallery above to see more shocking celebrity splits!