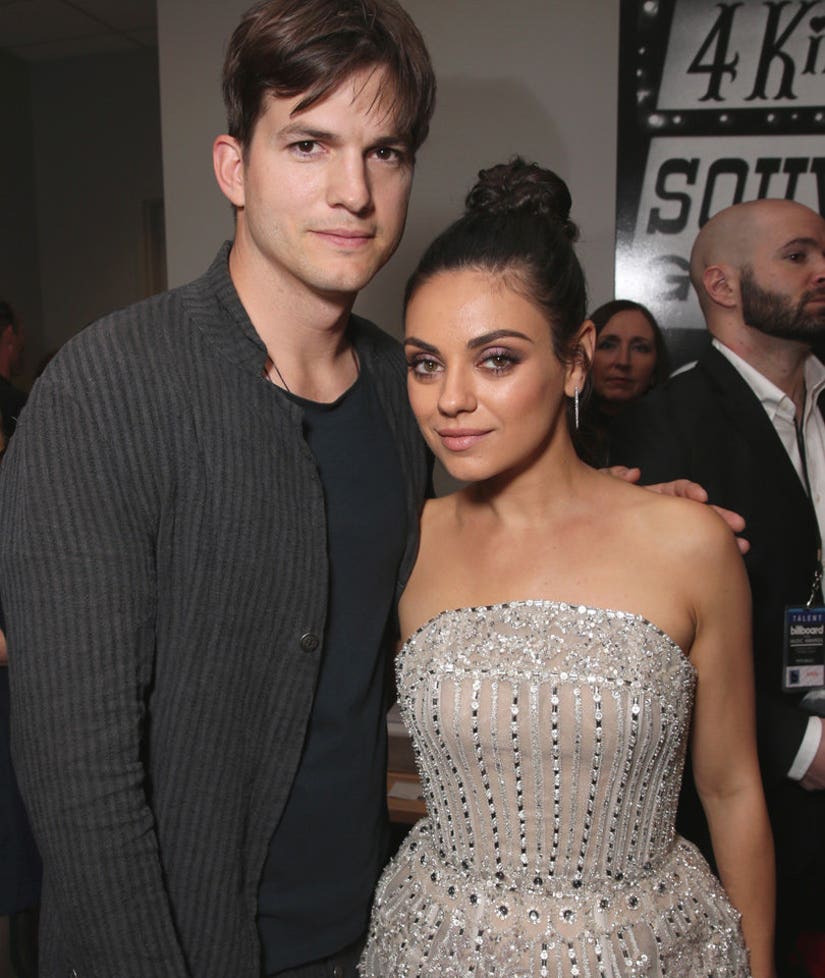 Mila Kunis and Ashton Kutcher are happily married with baby no. 2 on the way, but this is not how the actress expected her life to turn out.

"We started dating with the idea we both were never going to get married," the "Bad Mom" star told Howard Stern on Tuesday.

In the years following "That '70s Show," the former costars stayed in touch but were both in serious relationships. It wasn't until Kutcher split from wife Demi Moore and Kunis called it quits from Macaulay Culkin that they even considered a romance.

"He was huge. You couldn't walk down the street with him," she explained of dating the "Home Alone" star. "He always had this weird attraction, like fans just screamed when they saw him! They didn't know how to react. It wasn't like a normal response to a celebrity. Fans responded in a very abnormal way to him."

Mila's relationship with Ashton then took a romantic turn after the "Black Swan" star saw him from behind at a party.

"I see this guy and I see his back and he's really tall," Mila recalled. "Then he just turns around and it was literally like if we were in a movie, the music would start playing and the violins would go. I think for the first time ever he took my breath away, I was like f---, he's good looking." 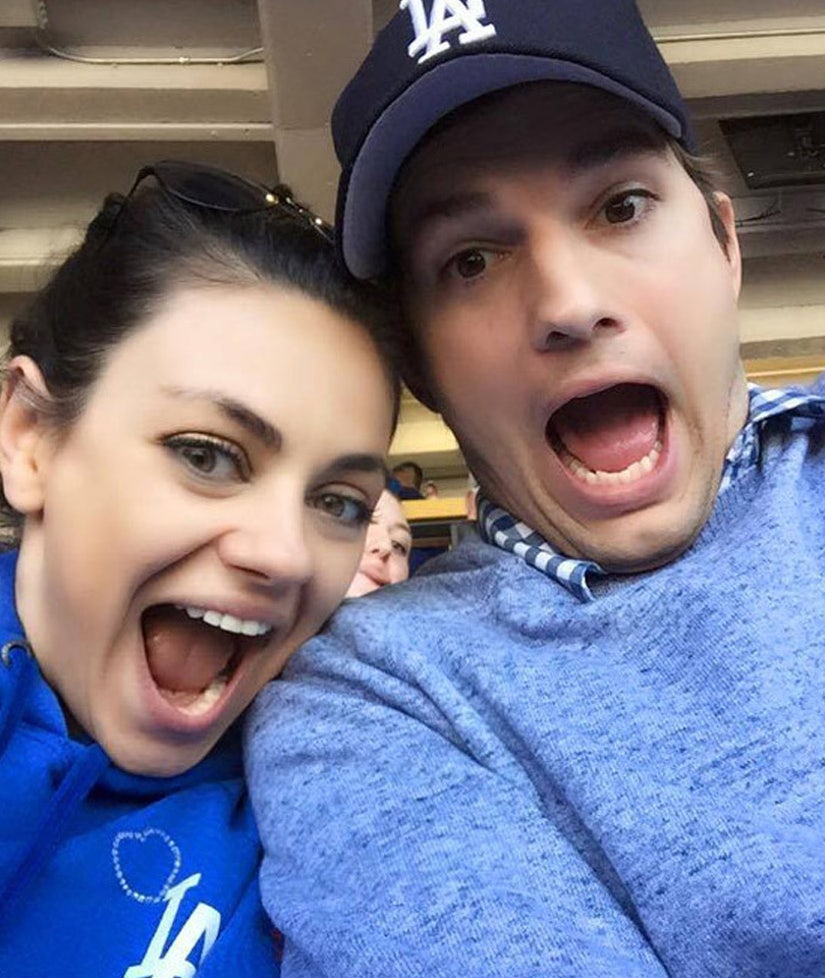 Things started to heat up after Kutcher invited his on-screen pal to another party ... to meet a date!

"Long story short, I didn't leave until the next morning," she revealed. "[It was the] the first time I ever slept over while I was single."

In fact, the actress admitted they had later agreed to "live out" their movies. As a reminder, they happened to star in similar films -- "Friends With Benefits" and "No Strings Attached" -- where the characters had casual sex but tried to remain friends.

"If we just paid attention to these movies, we should know that sh-- like this does not work out in real life," Kunis joked. "We clearly didn't pay attention and we shook hands and said, 'Let's just have fun.' Literally, we lived out our movies."

"So then we ended up having a lot of talks about how this is a huge mistake," she added. "We both were in agreement, 'This is just fun.' Three months later, I was like, 'This isn't fun anymore!'"

Of course, a real romance soon blossomed between them and the rest is history!

Listen below for more from Kunis' “Howard Stern Show” interview.