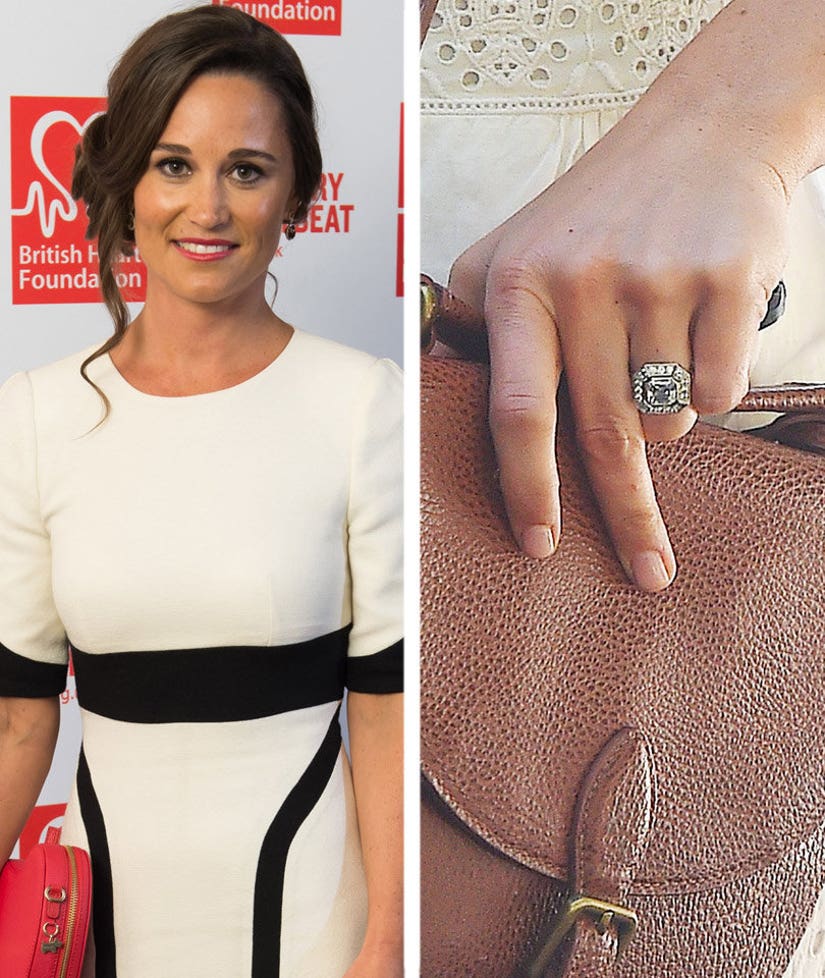 Pippa Middleton is getting her own royal wedding.

The younger sister of Kate Middleton is engaged to her longtime boyfriend, James Matthews.

"Miss Pippa Middleton and Mr. James Matthews are delighted to announce they became engaged on Sunday, July 17 and plan to marry next year," the pair said in a statement.

Mathews reportedly popped the question on Sunday while on vacation in the Lake District of northwest England.

Middleton showed off her stunning engagement ring for the first time on Tuesday. The new bauble features a round diamond surrounded by smaller diamonds. 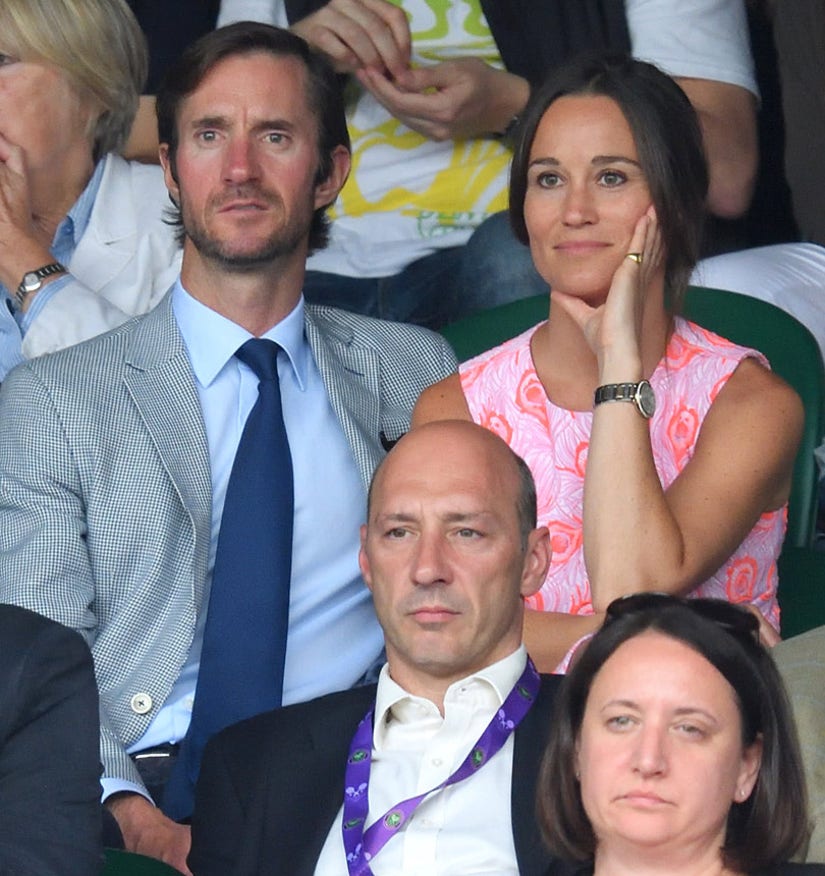 "They make a wonderful couple and we wish them every happiness together," proud papa Michael Middleton added in a statement Tuesday.

A Kensington Palace spokesman said, "The Duke and Duchess of Cambridge are absolutely delighted with the news."

Pippa and Matthews, a multi-millionaire financier who runs Eden Rock Capital Management, first stepped out together in 2012 following Middleton's split from ex-boyfriend Nico Jackson. The couple has since been spotted on vacation with Pippa's family in St. Barts and Sweden, where they both participated in a 47-mile long swim-run this past September. 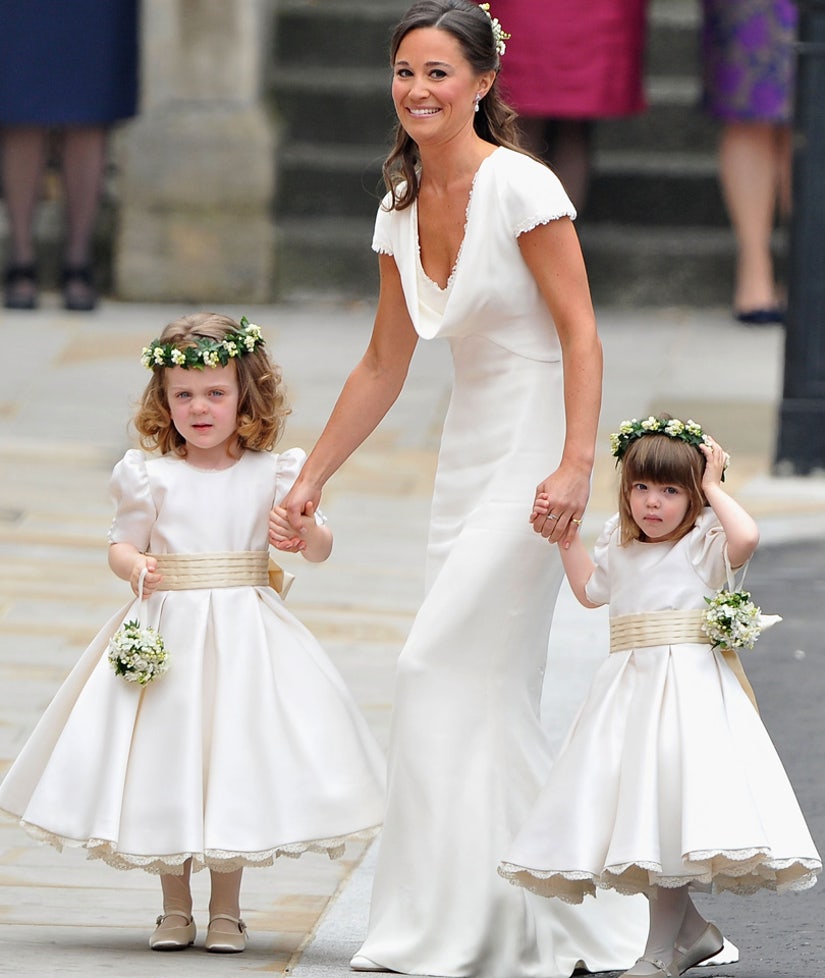 The bride-to-be got a ton of attention during Kate's wedding to Prince William in 2011, when she attended the event in a booty-hugging white gown.

We can't wait to see what she wears down the aisle!