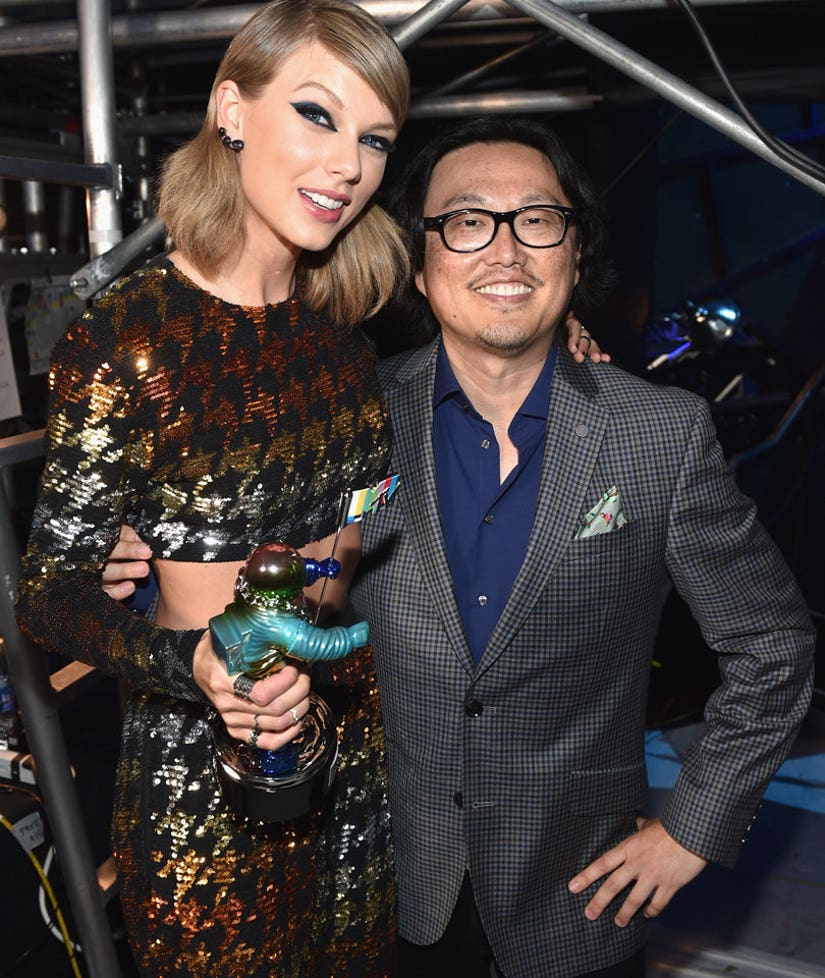 In case you somehow missed it, the reality star wanted to prove that the "Bad Blood" singer knew about West's song, "Famous," releasing video of him explaining the lyrics to her while they spoke on the phone. She's heard telling him she considers it a "compliment" to be included on the track. While they're pretty telling clips, they still don't show Kanye explain the line, "I made that bitch famous," in the song -- which was Swift's major issue with it.

Taylor's squad has come to her defense, but now, music director Joseph Kahn -- who helmed the videos for "Blank Space," "Bad Blood," "Wildest Dreams" and "Out of the Woods" -- is taking his comments one step further, comparing her to O.J. Simpson's murdered ex-wife, Nicole Brown Simpson.

"Ain't the first time the Kardashians supported the murder of an innocent blonde woman," he tweeted, referencing Robert Kardashian's involvement in defending Simpson in his trial for the murders of his blonde-haired ex-wife, Nicole, and her friend Ron Goldman. The former NFL star was acquitted.

But Kahn didn't stop there -- check out his tweets below:

My tweets today going viral. The power of truth.

How dare you bring up a murder of a woman with the Kardashians - when no one knew what a Kardashian was until they supported the murderer!

People always ask me how to be famous. My answer is simple. Have your dad defend murder of a woman. Release sex tape. That's it. Good luck.

My last tweet for the day. Ready? Here we go...

Do you think Kahn went too far ... or just far enough? Sound off below!