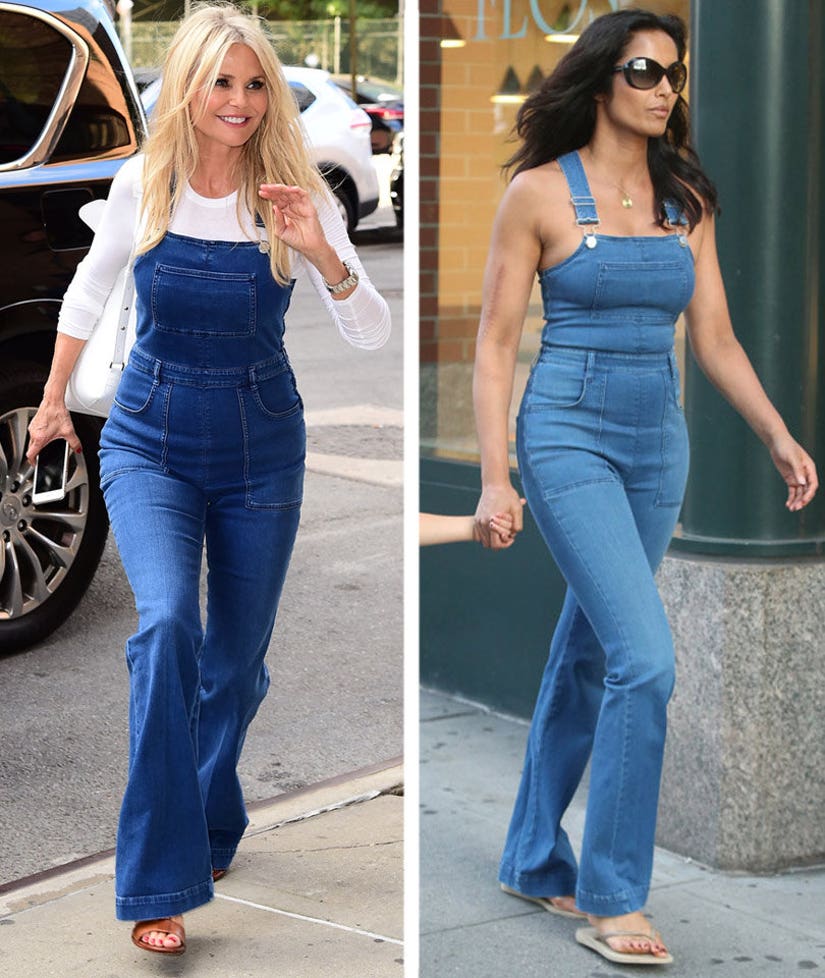 This might be one of our least favorite trends of the summer.

Brinkley isn't the first star to give the '70s trend a try this season, though! 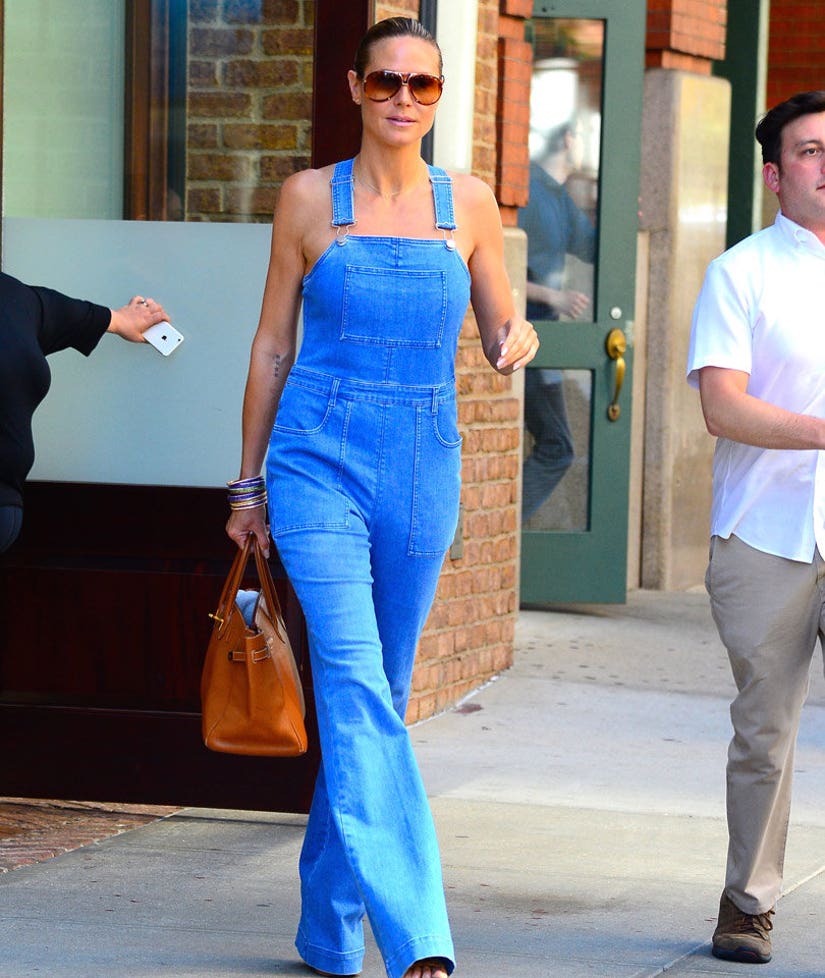 While we're not exactly fans of the retro jumpsuit, we've gotta give the nod to Brinkley -- at least she paired her throwback look with a t-shirt!

But your opinion is the one that matters -- who do you think wore it better? Sound off below and cast your vote in the gallery above!