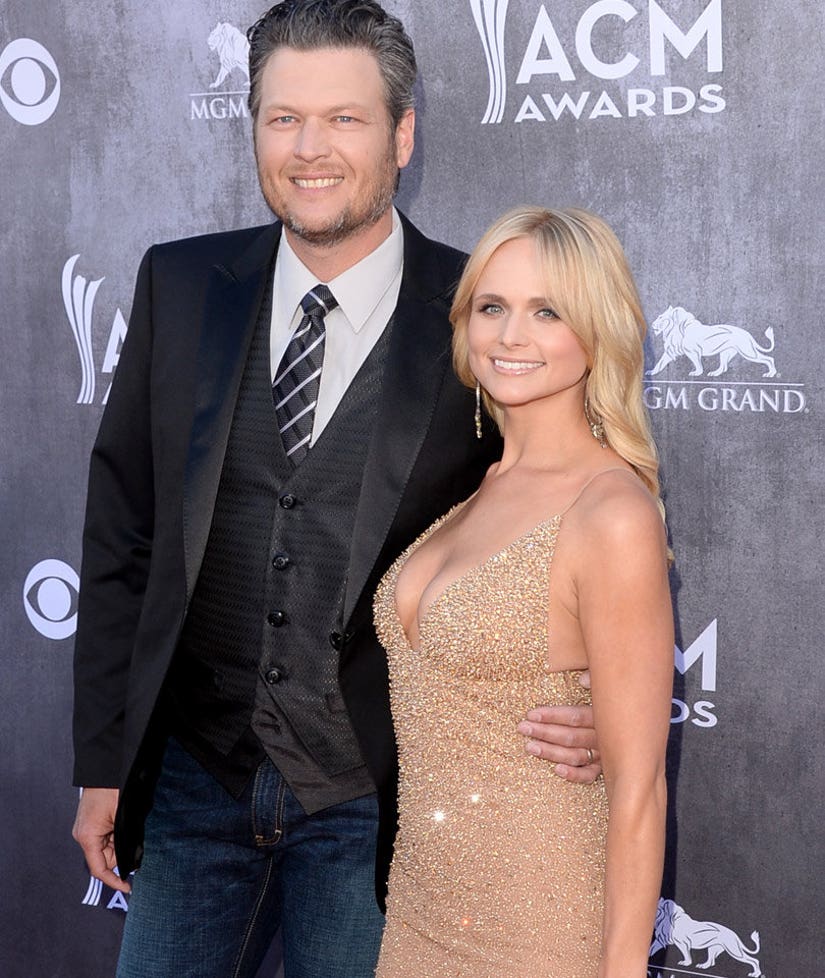 Blake Shelton already channeled his feelings about his split from Miranda Lambert into his most recent album ... and now, it's his ex-wife's turn.

Lambert released the first single, "Vice," from her upcoming record on Monday. The song details the downward spiral of a woman getting over a breakup, leaning on vices like hookups to get her through. "It's kind of the cycle of life," she explained of the tune. "We can't all be sunshine and roses everyday and sometimes when we're not, we find things that make us feel better at the moment. That's what a vice is."

The 32-year-old country cutie took to her Instagram page on Tuesday to share a little more about the song, opening up about the "dark places" she's been through over the past year. The trials and tribulations of that time include her divorce from Shelton last summer ... and her relationship with new beau Anderson East.

"The last year of my life has been one of heartache and healing, ... Of learning to be honest .... Accepting the flaws and celebrating the smiles," she writes. "Finding peace in dark places ... having some moments alone with me. Facing fears and feelings... All of them. I got to know my guitars...became friends with a pencil and paper ... Used melodies to lead me places I had never been."

"Made music with my friends. Because music is medicine," she continued. "This means the world to me. Thank you for joining me on this journey. #vice #musicismedicine."

The photo she shared showed her single at the top of charts on iTunes, where it still sits.

This isn't the first time Miranda has opened up about her Blake breakup.

"We were together for 10 years, married for four, were very quickly divorced, and are friends," she told Cosmopolitan earlier this year. "I'm still processing everything and figuring out where to go and what happened."

Lambert added that marriage is "a tough business, and we gave it our best college try."

She looks much happier with East these days though -- click here to see some recent PDA pics of the cute couple!