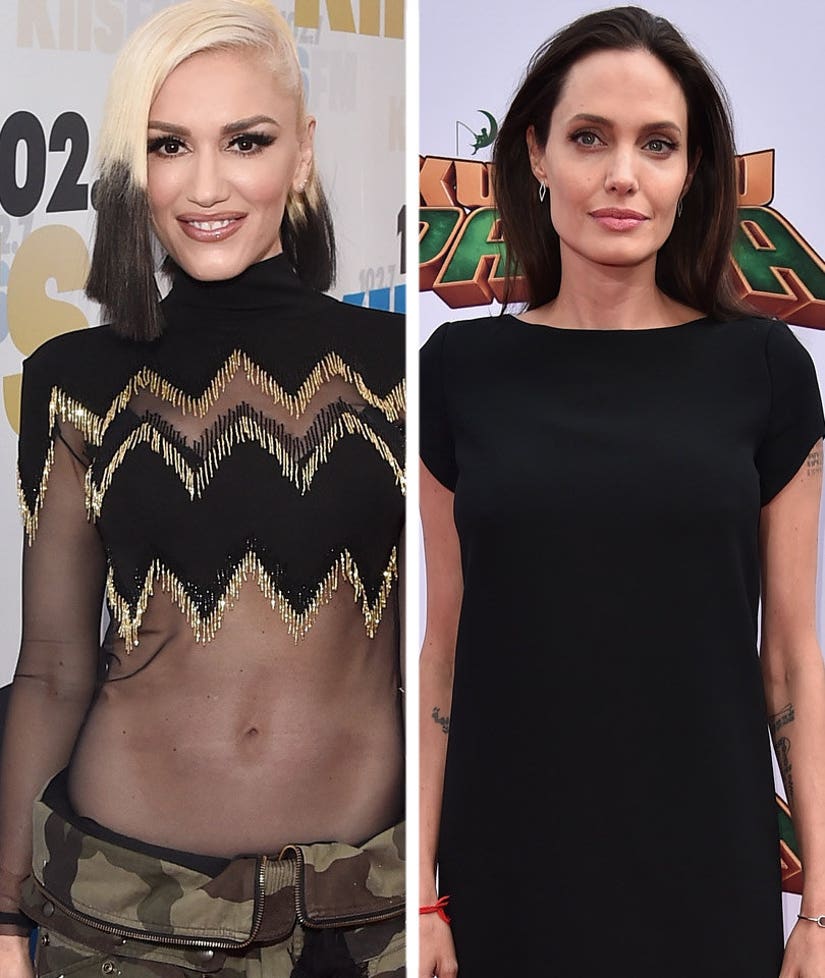 Gwen Stefani missed out on a big role!

The "Make Me Like You" singer just revealed that she was in the running to play Angelina Jolie's character in "Mr. & Mrs. Smith," opposite Brad Pitt.

"I feel like I almost got it," she told Howard Stern in a new interview on Wednesday. "I went to a bunch [of auditions]."

The No Doubt rocker has opened up about the audition process in the past. "It was between me and Angelina Jolie, and I'm like, 'Oh, great. I got a shot here,'" she told Vogue back in 2008. "The whole acting thing really feels like something I could do. Whenever I've done it, whenever I had moments where it works, it's just like performing. You hit a moment. And that's what movies are: a series of moments."

While she ended up not taking the role to focus on her music, the movie actually jumpstarted Angelina and Brad's epic romance.

Can you imagine if Gwen had nabbed the lead?!

Click through the gallery at the top to see more stars who've turned down major roles.