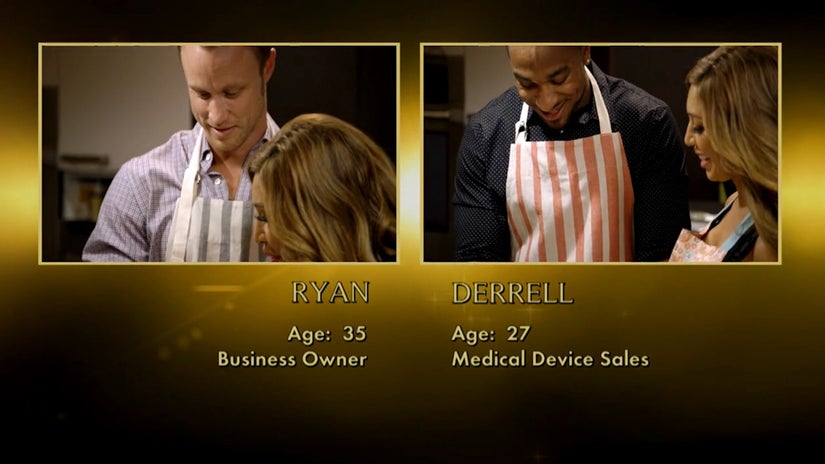 The "Teen Mom" star appears in a new episode of WEtv's "Million Dollar Matchmaker" to find herself a new man. With the help of Patti and her team of professional matchmakers, Farrah will go on a date with two potential matches to ultimately see if there's a connection.

In a sneak peak, Farrah and her male suitors bake some cookies together.

"They're basically going on two dates which are exactly the same," Patti explains in the clip. "This way it's apples to apples, oranges to oranges and they can see how they interact with each guy, as well as the chemistry that they have for each of them."

Though Farrah has suffered a traumatic past -- one that led her to work in the adult entertainment industry -- Patti gives the reality TV star some much needed advice before the dates, in order to have the best shot at finding love. 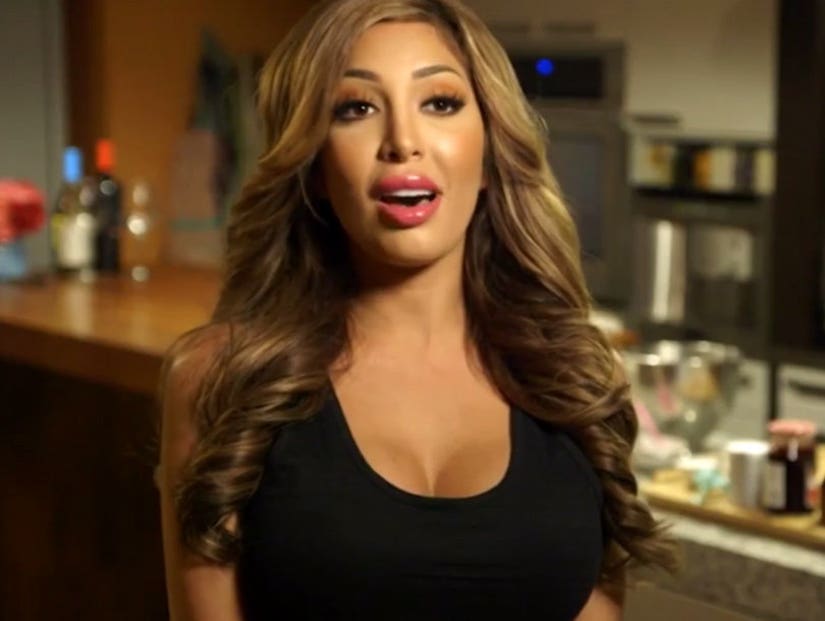 "A lot of the rules that Patti has given me allow myself to be lighter, to have more fun and to really just be open to sharing more about myself," Abraham adds.

Take a look at the video ... it's a little awkward when the guys start asking her what she does for a living.

Think Farrah will cook up some romance? Find out on the all new episode when it airs Friday at 10/9 c on We TV!