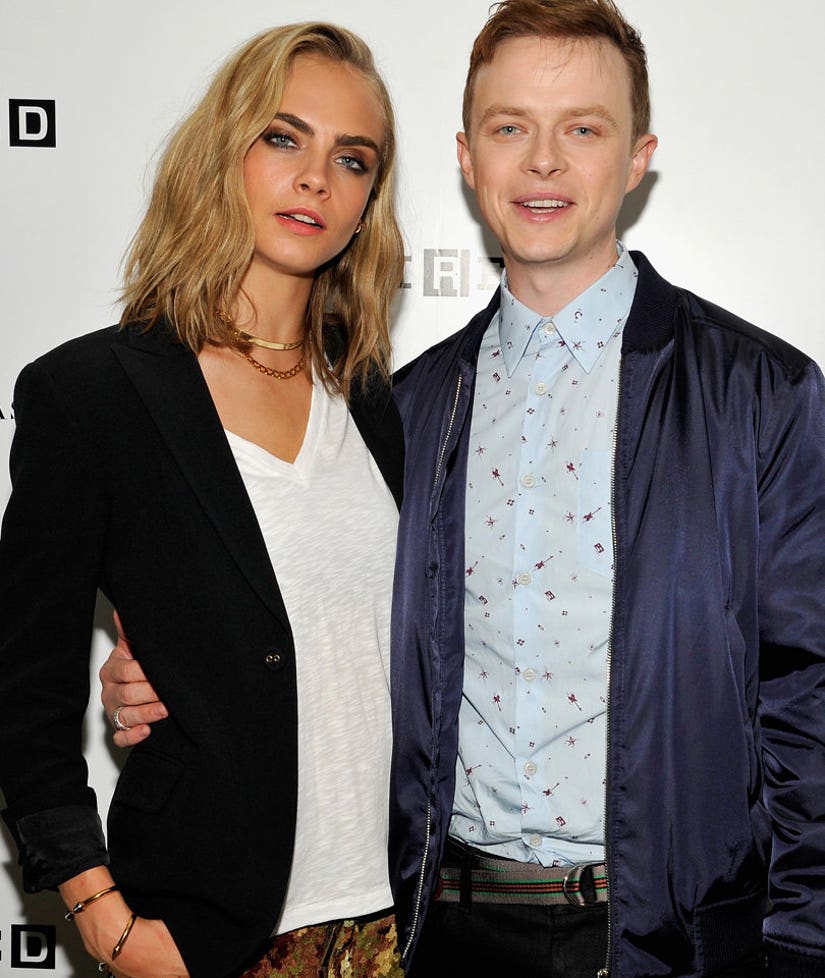 Cara Delevingne celebrated a lot of new things in her life on Thursday at Comic-Con in San Diego.

Hitting the press line for her upcoming Luc Besson' sci-fi epic "Valerian and the City of a Thousand Planets," the model-turned-actress showed off her much shorter tresses ... after posting a photo of chopped off hair on the ground only hours earlier.

Alongside costar Dane DeHaan, Cara opened up to toofab and a collection of journalists about her role as the "badass" Laureline -- one of two special operative who maintain order throughout the universe -- in the highly-anticipated flick.

The film is based on a series of graphic novels, so there's a lot riding on their interpretations of the characters. 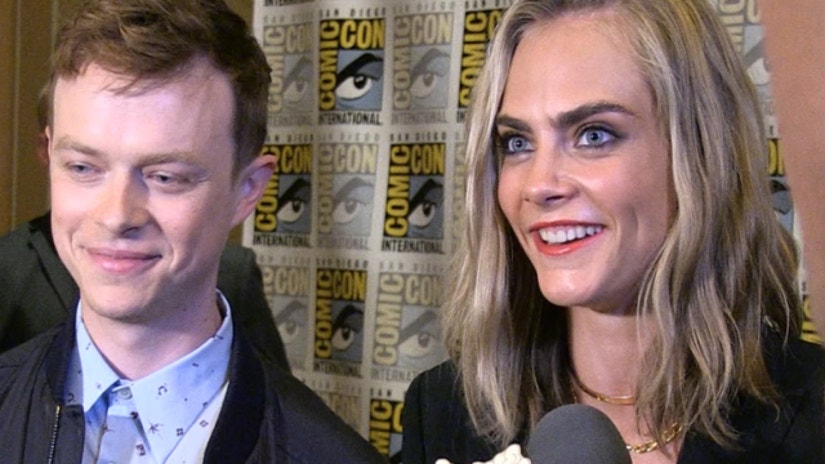 "I just think as an actor you try and bring the characters to life and hopefully live up to their badass, kicking butt [personas]," says Delevingne. "Keeping the universe in order is a pretty hard job and I hope we're believable in that."

While the comics are definitely well-known to a select group, Cara thinks it's "really exciting" to bring them to a wider audience. And working with Besson, who also directed "The Fifth Element" ... sounds like a collaborative effort.

"We had a lot of freedom, we were able to communicate about what we wanted to do, in terms of the characters," she adds. "To get to work with someone like Luc, who trusts you so much with these roles is really incredible."

We'll see them in action with the film drops July 21, 2017. See what they said about working with Rihanna in the flick in the video above!

Cara also debuted a new tattoo at the convention -- take a look at that below.