Rielle Hunter is opening up about her affair and love child with former politician John Edwards.

In an upcoming interview with ABC News, Hunter says she still has a close relationship with Edwards.

"We have the same goals," she adds. "We want the best for Quinn."

Rielle first made headlines back in 2007, when reports surfaced that John was having an extramarital affair on his wife Elizabeth Edwards, who was fighting breast cancer at the time.

Though the U.S. Senator initially denied the claims, Hunter gave birth to their daughter in 2008 while Edwards was on the campaign trail to be the next Democratic nominee. 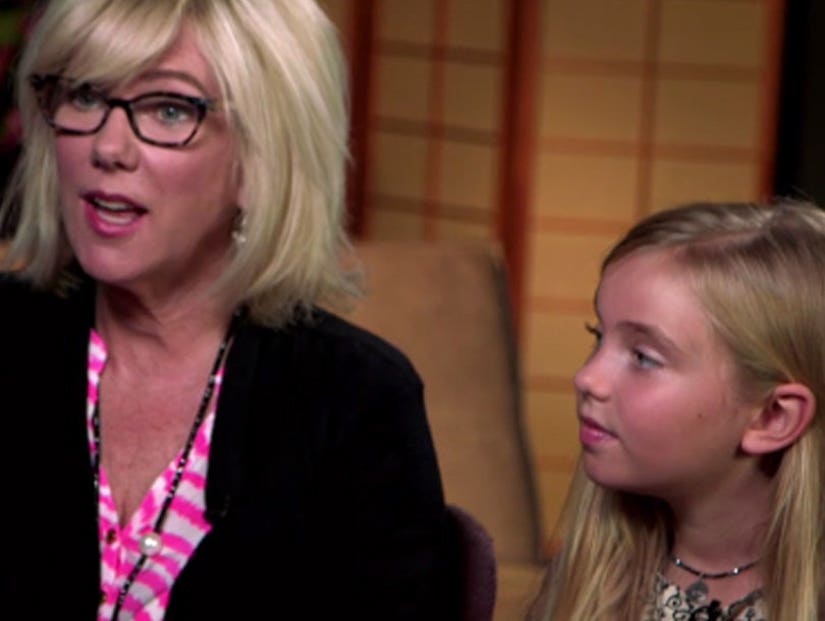 Two years later, Edwards confirmed the affair with a public statement that Quinn was in fact his daughter. Shortly after John's wife Elizabeth asked for a separation, she lost her life to breast cancer in 2010.

Rielle is currently promoting a children's book, "Howie Do It -- Finding Happiness Now," which also features drawings by her and Edwards' daughter.

What do you think about Hunter's comments? Sound off below and check out the gallery above to see more celebrity kids!