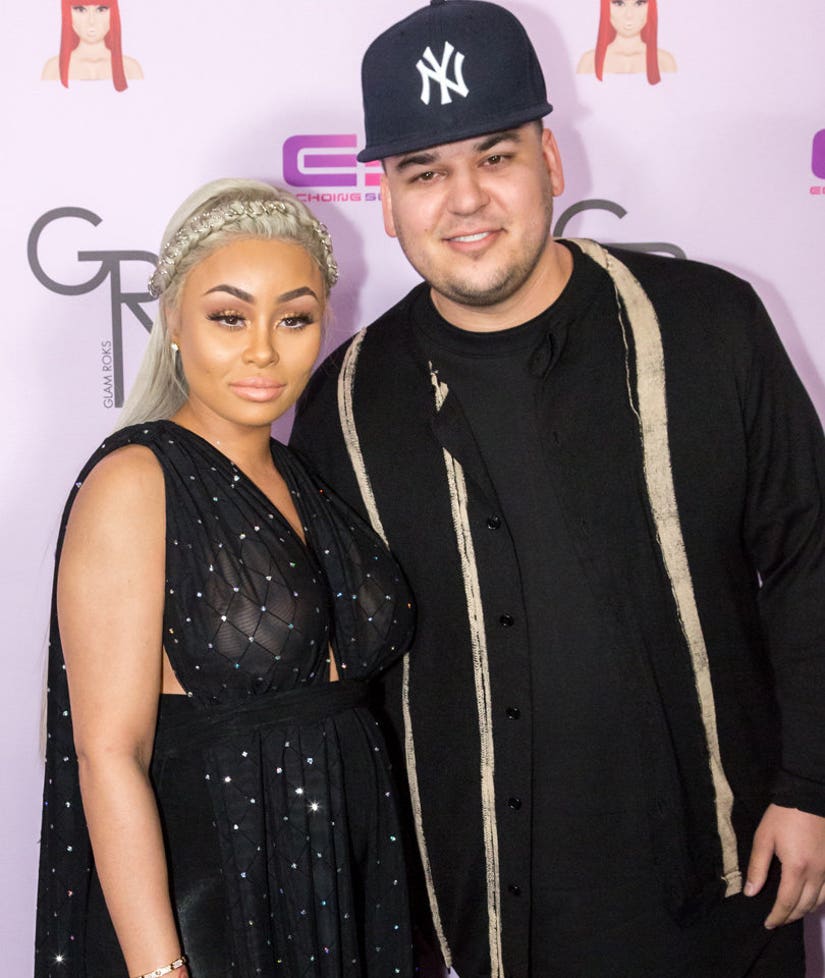 Is Rob Kardashian trying to tell us something about his relationship with Blac Chyna?!

The "Keeping Up With the Kardashians" star deleted all photos from his Instagram account, leaving millions of fans wondering about the reason behind the social media purge.

The only thing on his page is a profile picture of him with only his eyes showing and a link to his Arthur George website. In addition, Kardashian unfollowed his fiance and baby mama.

Chyna, who's expecting her first child with Rob, also hasn't posted a new picture on her page since July 7. It's important to note that she hasn't deleted any of her Rob posts, though ... and Rob has cleared out his Insta in the past.

According to PEOPLE, a source close to the couple revealed that the two had a fight over the weekend, but they're not headed for a split.

"They are both very excited about the baby," continues the source, so "it's hard to see Rob and Chyna actually splitting. Rob is looking forward to becoming a dad. It would take a lot for him to break up with her." 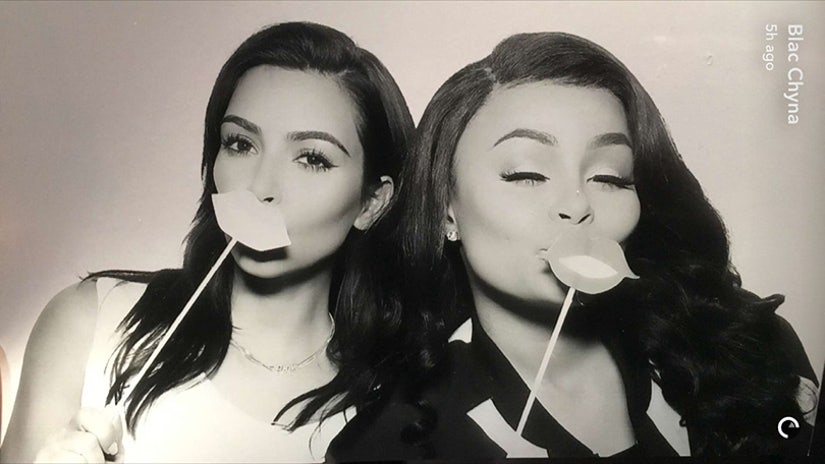 While there are rumors swirling over the status of Rob and Chyna's relationship today, older sister Kim Kardashian didn't mention any issues over the weekend. She even gave an update on their baby.

"They have talked to me about names but I would never tell because that's really personal to them. If they want to share that, they could," she told E!. "But we're just there to support them. We're so excited that we're getting a new cousin."

Kim also revealed that she's ready to start sharing baby advice with her brother and his lady love. "I think they're just starting to get into it, but we share a ton of different baby stuff," she explained. "I think once it starts happening for them we'll have way more tips, once the baby's here. I'm excited to see my brother in this role as a dad. I think he'll be an amazing dad."

What do you think is going on between Rob and Chyna? Sound off with your predictions below!