Chelsea Hander is getting the inside scoop on Donald Trump.

The comedienne enlisted ex "Celebrity Apprentice" stars to talk about Trump and their time on the reality TV show for Wednesday's episode of Handler's talk show "Chelsea."

Khloe Kardashian, Clay Aiken and Lisa Lampanelli were all famously fired from the show, while NeNe Leakes decided to quit ... and each of the stars have some interesting opinions about the GOP nominee.

"Does anyone have anything nice to say about him?" Handler asks her guests in the clip. 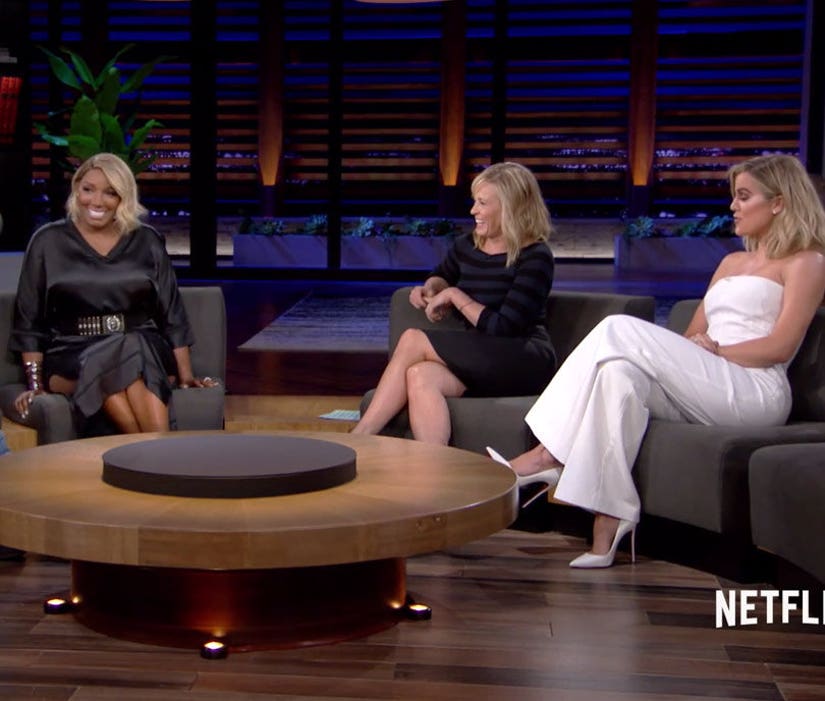 "Someone raised those kids right," Lampanelli chimes in. "And whoever the mother is ... did that," she jokes.

"Here's the deal, Trump is effing crazy because in the boardroom he will say some crazy stuff to the women. Like we all know he loves beautiful women, OK? And at the time, I wasn't the gorgeous thing I am now because I lost 107 lbs so I don't even have the black guys anymore," the comedienne continues.

"He would say to every girl in the boardroom, 'Oh Teresa you look beautiful today' or 'Oh Aubrey you look more lovely every passing week' ... except for me!," she reveals.

Later in the conversation, Clay talks about how Trump's daughter, Ivanka Trump, has given her father her complete support ... which prompts Chelsea to ask Khloe how she'd feel if her mother Kris Jenner ran for president.

"I'm not going to say another word after that sentence," Handler hilariously quips.

What do you think about everyone's opinions on Trump? Sound off below and check out the gallery above to see more reality stars then and now!