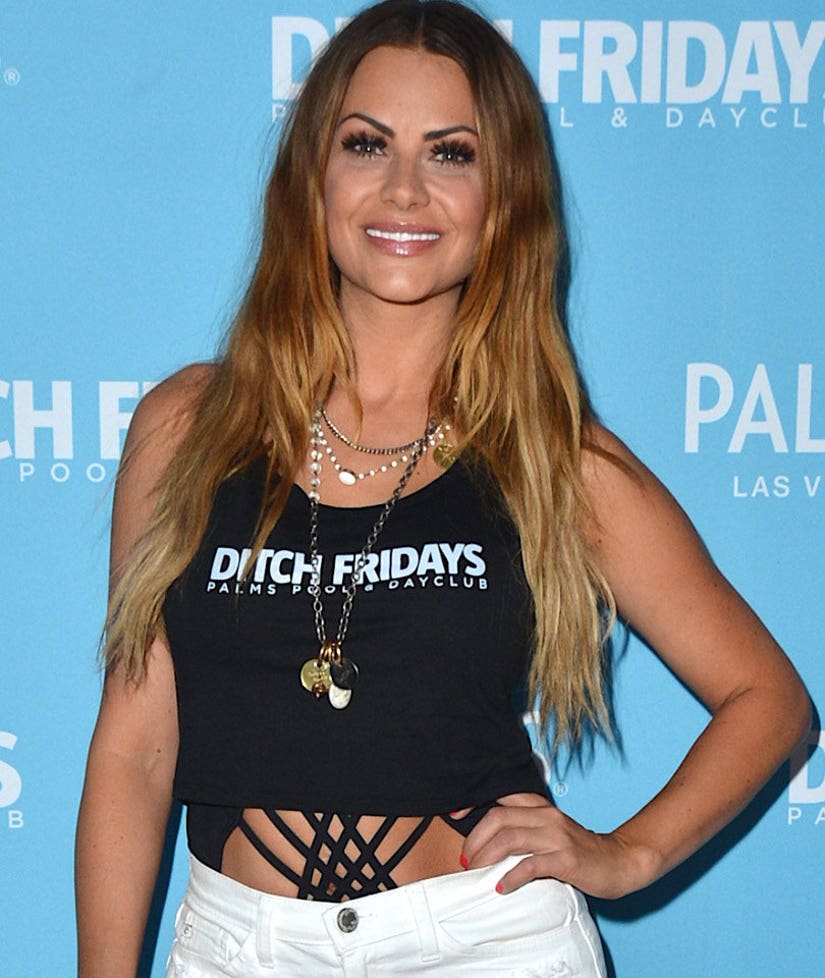 Michelle Money has revealed that she gave up a baby for adoption as a teenager in a promotional video for promotional skincare tool PMD.

The "Bachelor" alum, who starts the emotional clip by saying she's known for having been "very real and upfront" on her "Bachelor" days, certainly remains true to her reputation, opening up in a very candid manner about the painful process of giving up her newborn, and even sharing footage of herself with the baby shortly after having given birth.

"When I was 15 years old, I got pregnant," says Money. "The decision to place this baby for adoption was not an easy one, but it was the right one."

The clip shows a hospital gown-clad Money holding her newborn son while cuddling and patting him on the back before having to part ways with the infant."The day came, my water broke," says Money. "It was bittersweet, it was just very bittersweet—the process of labor and the process of delivering and just feeling love that I've never felt before. It rocked me. And so when the moment came for me to say goodbye and hand him over to the social worker, it was the hardest thing I've ever done."

The 35-year-old goes on to say it was difficult to move on following the experience, explaining that she was consumed with trying to "overcompensate for this 'mistake.'"

And though she says it took her a while to come to terms with her decision, she says she eventually came to embraced her choice and hopes every woman can "love every challenge, every trial, every heartache that they've experienced in their life and still feel beautiful."