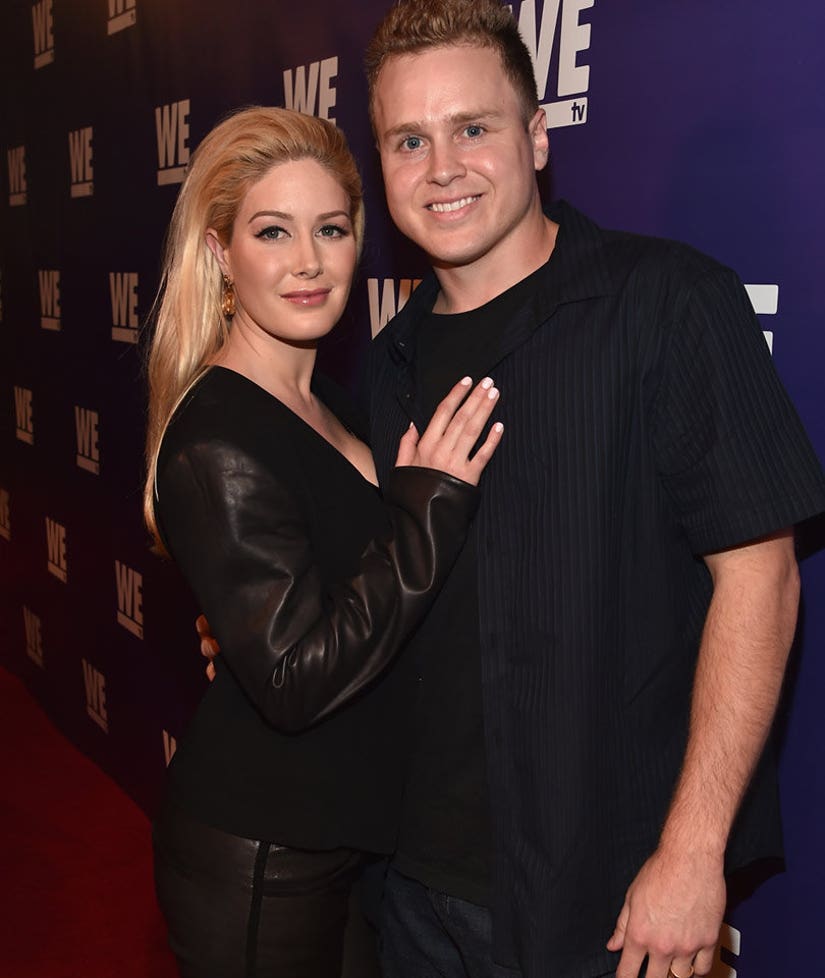 Can you believe it's been 10 years since "The Hills" hit television?

Now, nearly a decade later, "Hills" stars Heidi Monatag and Spencer Pratt are opening up about their lives since the reality show ... revealing how the MTV series' fame came with a lot of negativity.

"I was in way over my head with the surgeries," Heidi tells PEOPLE about her decision to go under the knife while appearing on the show. "I had no idea what I was getting into or that it was a lifelong commitment. It was very challenging, both physically, emotionally, spiritually, mentally, on my husband and on our lives."

"It was a huge turning point for us in such a negative way," she continues. "There was a fallout with 'The Hills' and a lot of backlash with the things we were doing. We spent more money and it was so unnecessary. Sometimes I can't believe I did that to us and to me. It's been a lot to overcome."

toofab chatted with Montag earlier this year, where she likewise revealed her surprise that people still talk about her and the show.

"I think I am still shocked that everyone is still harping on this plastic surgery," she told toofab in May. "It was so long ago and everyone has said everything possible."

And when talking about "The Hills'" popularity, Heidi says she thinks people miss the softer side of reality TV. "Maybe people miss more of a different type of genre, the feeling of it. It was very high budget and more of a scripted feel," she said.

MTV recently caught up with Conrad to film a new special, "The Hills: That Was Then, This Is Now," celebrating the landmark anniversary.

In the promo, the reality TV star-turned-fashion designer teases some new, never-before-seen moments from the beloved show.

"So often we would say, 'If you knew the real story you would understand,'" Lauren says in the clip. "What I'd like to do is tell that story."

Are you excited to see the new "Hills" MTV special? Sound off below and check out the gallery above to see the rest of the cast then and now!