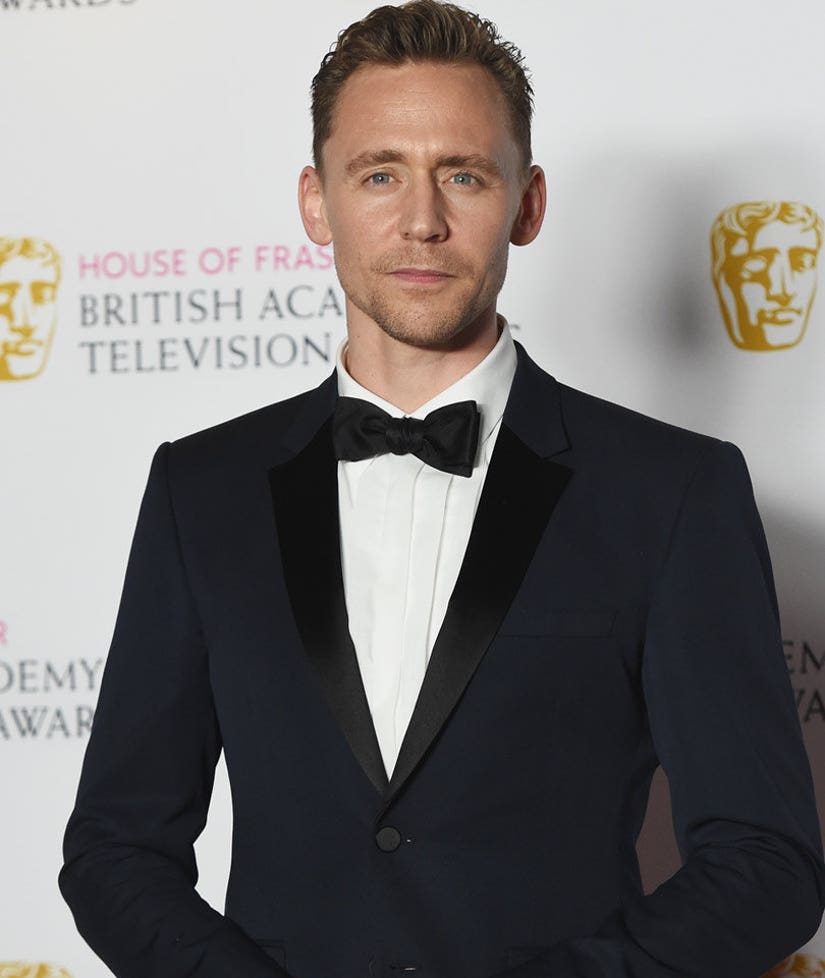 Tom Hiddleston has the best booty in the business!

The "Thor" actor has just been named the 2016 Rear of the Year winner for his, ahem, cheeky sex scene with Elizabeth Debicki in "The Night Manager." In it, the 35-year-old, drops trou to expose his now award-winning behind.

But how does one win such an honor? Candidates in the race for best butt must be British and are decided by votes cast by the public. (We're betting Hiddleston's girlfriend Taylor Swift agrees with voters!)

But while British fans got to enjoy Hiddleston's backside on the BBC version of the show, his behind got cut from the American airing of the show on AMC.

"I was surprised to hear that they cut my butt out!" Hiddleston said in an interview with W Magazine. "I'm here to tell you that my butt is not dangerous. And there are many, many more dangerous things that people are happy to broadcast. I don't know what that says about the world we live in, but it probably says something."

Whatever the case, it appears the world has now spoken and it agrees that Hiddleston's behind is definitely deserving of some screen time.

The actor's derriere is in good company, with past winners including Daniel Radcliffe in 2015 and Olly Murs in 2014.

Hiddleston also nabbed his first Emmy nod for Lead Actor for his work on "The Night Manager," but we'll have to wait until Sept. 18 to see if his performance fares as well as his backside!

Do you think Hiddleston's butt was deserving of the Rear of the Year award? Sound off in the comments!