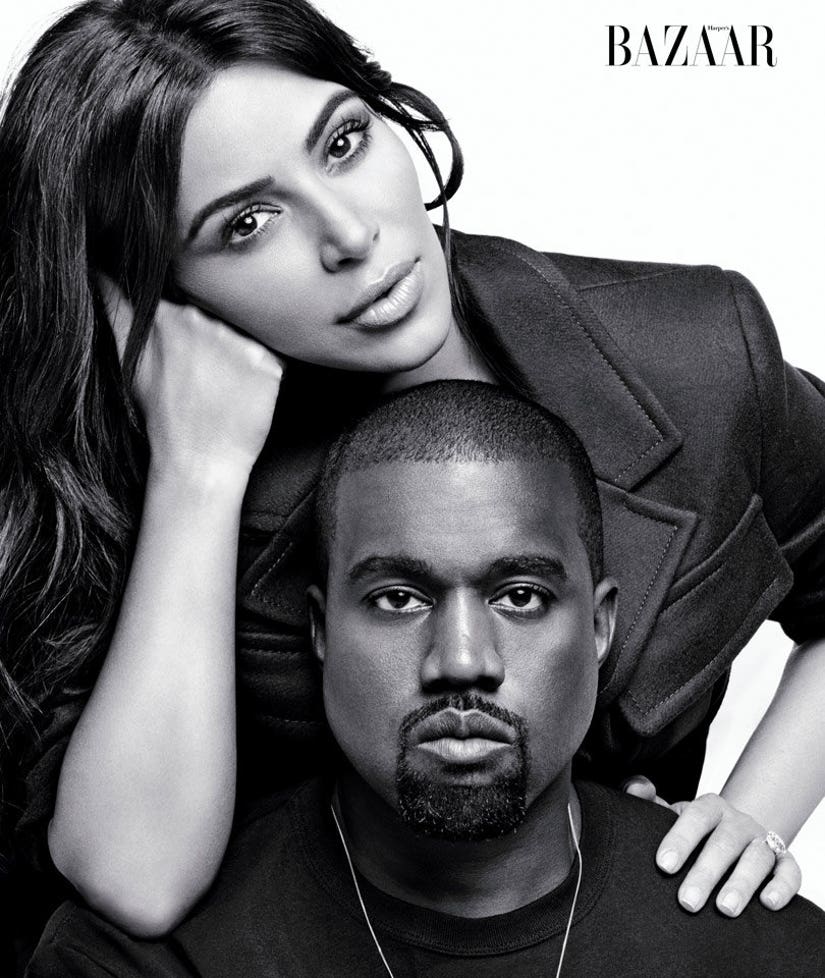 Kim Kardashian and Kanye West just nabbed the coveted cover of the September issue of Harper's Bazaar, and in true Kimye form, their interview was all over the place.

During their interview, the couple was asked about Taylor Swift, before all the Snapchat drama went down.

In case you somehow missed it, Kim wanted to prove that Taylor knew about West's song, "Famous," releasing video of him explaining the lyrics to her while they spoke on the phone. She's heard telling him she considers it a "compliment" to be included on the track. While they're pretty telling clips, they still don't show Kanye explain the line, "I made that bitch famous," in the song -- which was Swift's major issue with it.

Cut back to the feature, when Kanye was asked about his favorite Taylor song, the rapper said, "I don't have one."

"I was such a fan of hers," Kim added, alluding to the fact that she's no longer a fan. 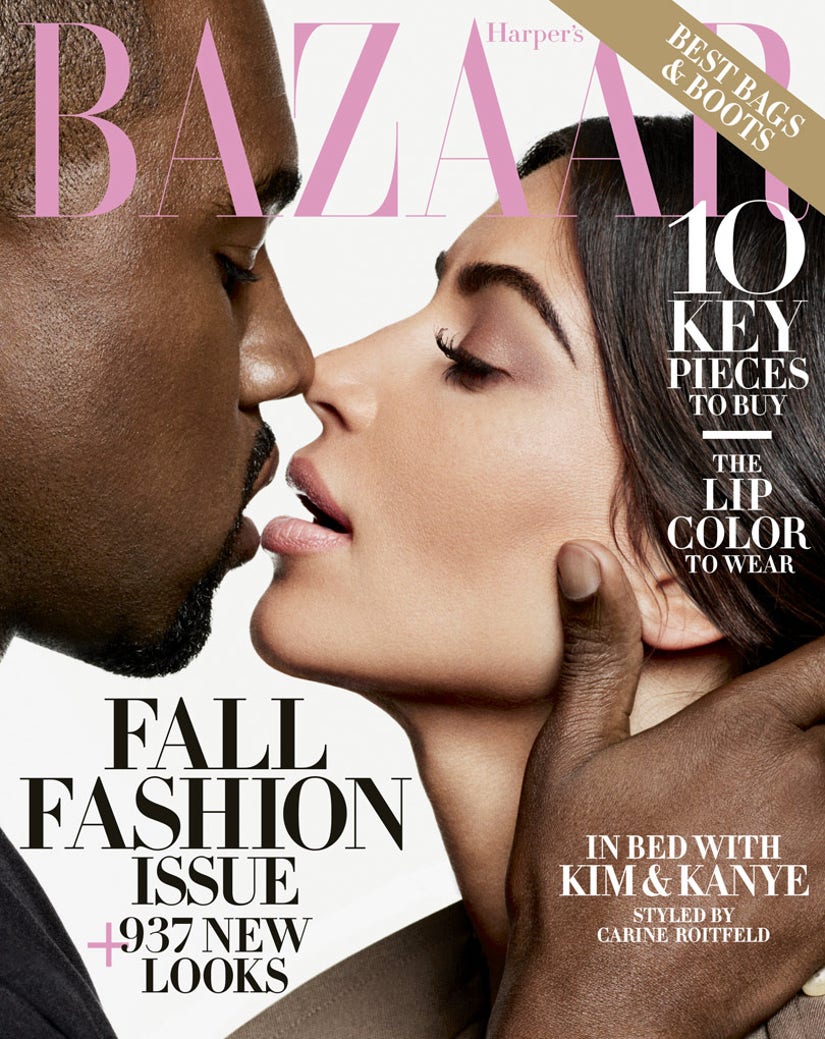 In the same interview, the father-of-two revealed that he "loves" his wife's infamous nude selfies. "Like, I love the ones from the side, the back ones, and the front," he told the mag. "I just love seeing her naked; I love nudity."

He even declared that a world without naked Kim K. selfies would be a sadder place to live. "And I love beautiful shapes. I feel like it's almost a Renaissance thing, a painting, a modern version of a painting. I think it's important for Kim to have her figure. To not show it would be like Adele not singing." 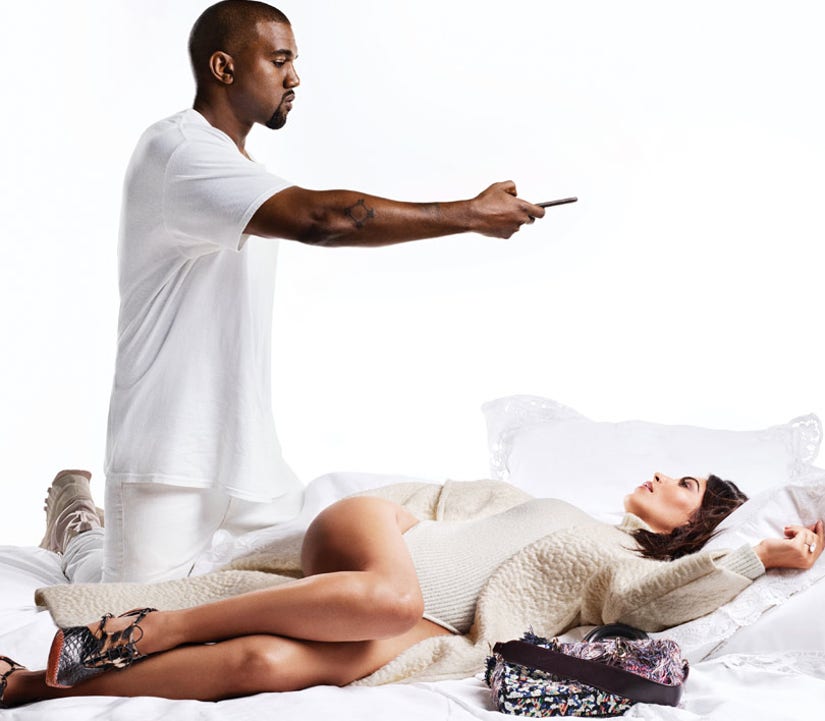 The rapper also said that he feels younger (or older, depending on the day) than the 39-year-old superstar he is today.