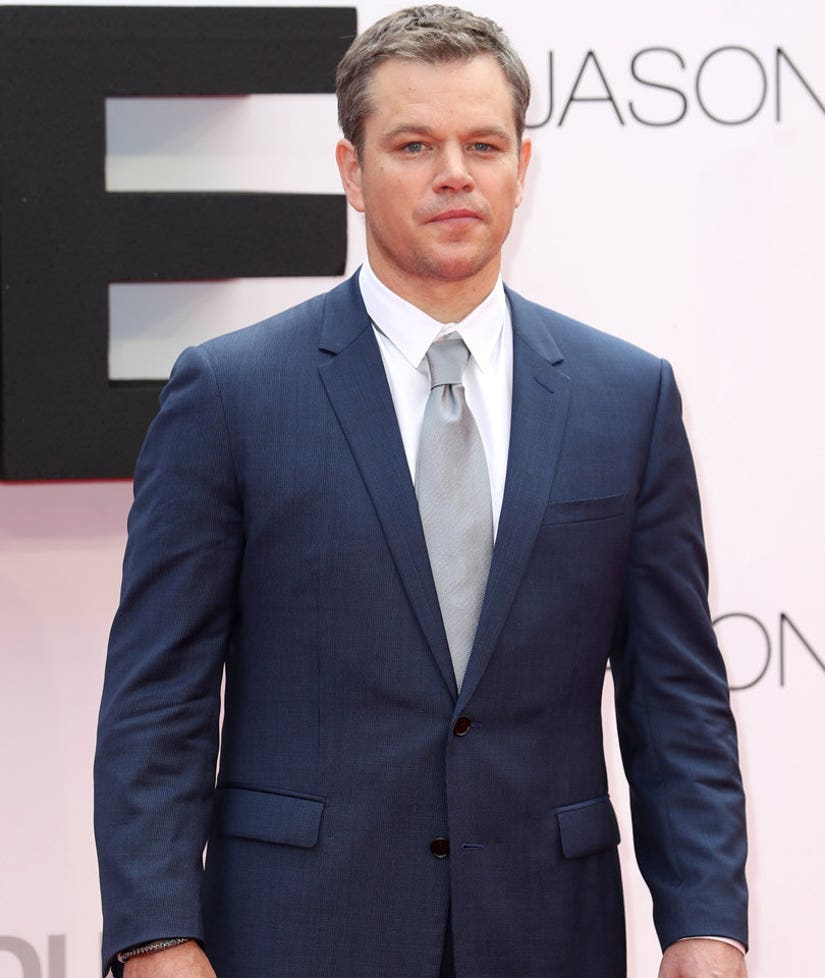 Matt Damon is ready for some well-deserved R&R!

The "Jason Bourne" star opened up about his hectic work schedule during an appearance on the "Today" show on Thursday.

Though it sounds like the 45-year-old loves what he does, he's ready to take a little bit of time off to focus on his family.

"I took a bunch of roles in a row," he revealed. "I've done four straight movies in a row and I have one more to go."

While Damon has worked nonstop this year, at least his wife Luciana Barroso and their four children have been traveling with him to each movie set.

"They're really good sports," he said of his flexible family. "They're great travelers. But I'm excited to finish this year of work and take a year off and be at their behest for once."

The actor likewise appeared on "The Tonight Show Starring Jimmy Fallon" on Wednesday night, where he played a little came called "Box of Lies" with the comedian -- check out the clip above to see who wins!

What do you think about "The Martian" star's candid comments? Sound off below and check out the gallery above to see more leading men then and now!