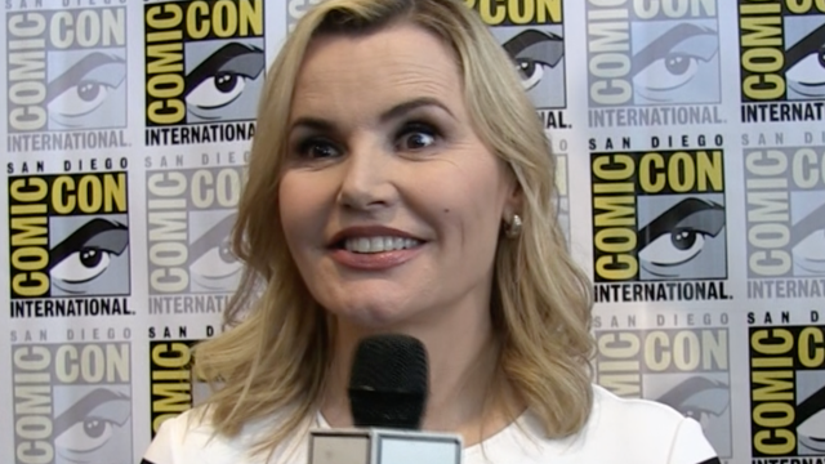 In 1986, Geena Davis starred alongside Jeff Goldblum in David Cronenberg's horror masterpiece, "The Fly" -- and now, she's returning to her horror roots for a TV sequel of another classic.

The actress, now 60, is headlining Fox's upcoming series "The Exorcist," which picks up decades after the events of the 1973 film. The show is described as a "psychological thriller" which follows the very different ways two priests try to help a family dealing with a cast of "horrifying demonic possession."

Davis plays a mother who believes something evil is afoot in her home.

"Get ready to be scared," she told toofab's Brian Particelli about the show at Comic-Con earlier this month. "It's really thrilling and terrifying and it's based on the idea that the movie happened in this world, we know about that thing that happened. It's so many years later and ... uh oh ... something's happening again!"

"People will love it," she adds.

Since this series is an extension of a previously existing film, we had to ask which of her own movies she'd like to see get a TV makeover. Check out the video above for her surprising answer -- we'd totally be in! 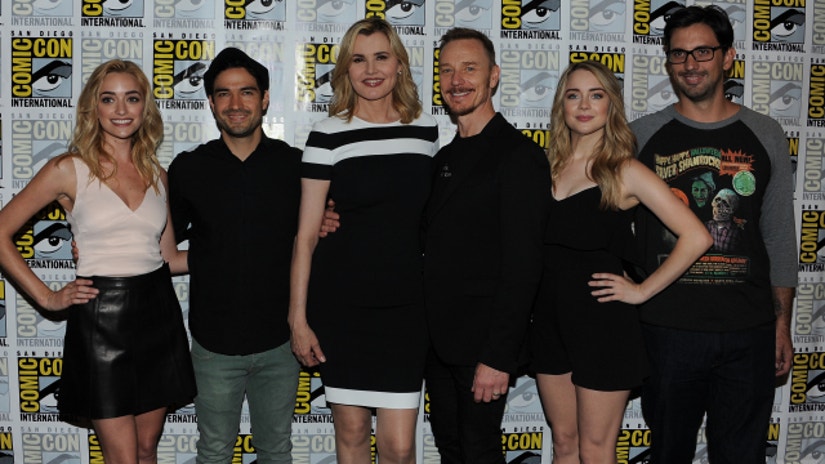 We also caught up with Ben Daniels -- who plays one of the aforementioned priests -- and the two actresses who play Geena's daughters, Brianne Howey and Hannah Kasulka.

"When the script was sent to me, I didn't read it," Daniels tells us. "I was like, 'Why would they want to remake the Exorcist? It's the perfect horror movie! This takes place in the same world and there are little nods to it, [but] there's no way you can remake a piece of perfection."

Watch the video below to see which of his costars actually hadn't seen the film before shooting the pilot.

"The Exorcist" premieres September 23 on Fox!