So much for pleading the fifth!

Joe Jonas stopped by "Watch What Happens Live" on Thursday to play a very revealing game of "Shag, Marry, Kill." The DNCE singer filled us in on which of his famous former flames—specifically, Taylor Swift, Gigi Hadid and Demi Lovato—he would hook up with, marry or ditch for good during the cheeky game.

He didn't have a lot of trouble naming which gal he would choose to walk down the aisle with."I'll marry Demi," he said about his former Disney channel costar. "She's a friend."

How cute is that? 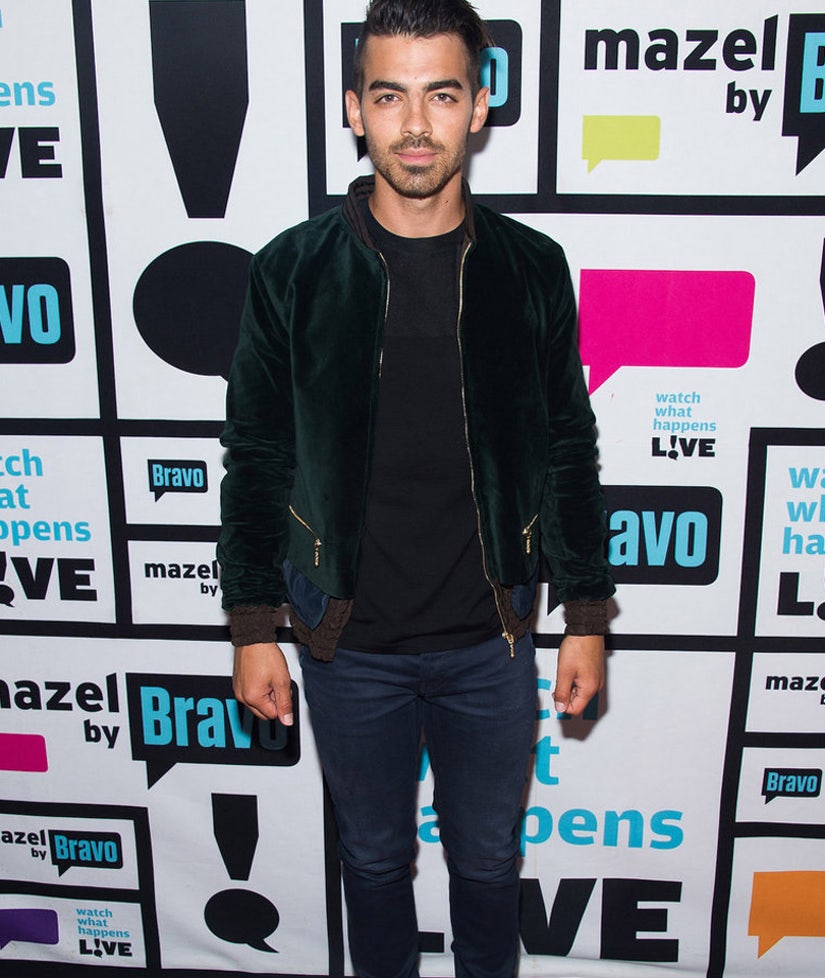 But when it came time to decide which famous lady he'd hit the hay with or kill, he waffled a bit, asking, "This is a game, right?" (As if he'd actually get to shag or off one of his exes.)

Looks like there's not a whole lot of "Bad Blood" between Jonas and Swift, but we're guessing the fact that the latter is happily dating Tom Hiddleston means this hypothetical reunion would never happen IRL.

If it did, though, Swift might be getting the most, ahem, genetically blessed JoBro, since Joe also revealed he is the most well-endowed Jonas after "WWHL" host Andy Cohen grilled him the brothers' anatomy.

Dring the show, Joe also briefly talked about what it's really like to be on tour with Britney Spears ... and, from the sound of it, it's pretty awkward. According to Joe, everyone was told to keep their distance from her!