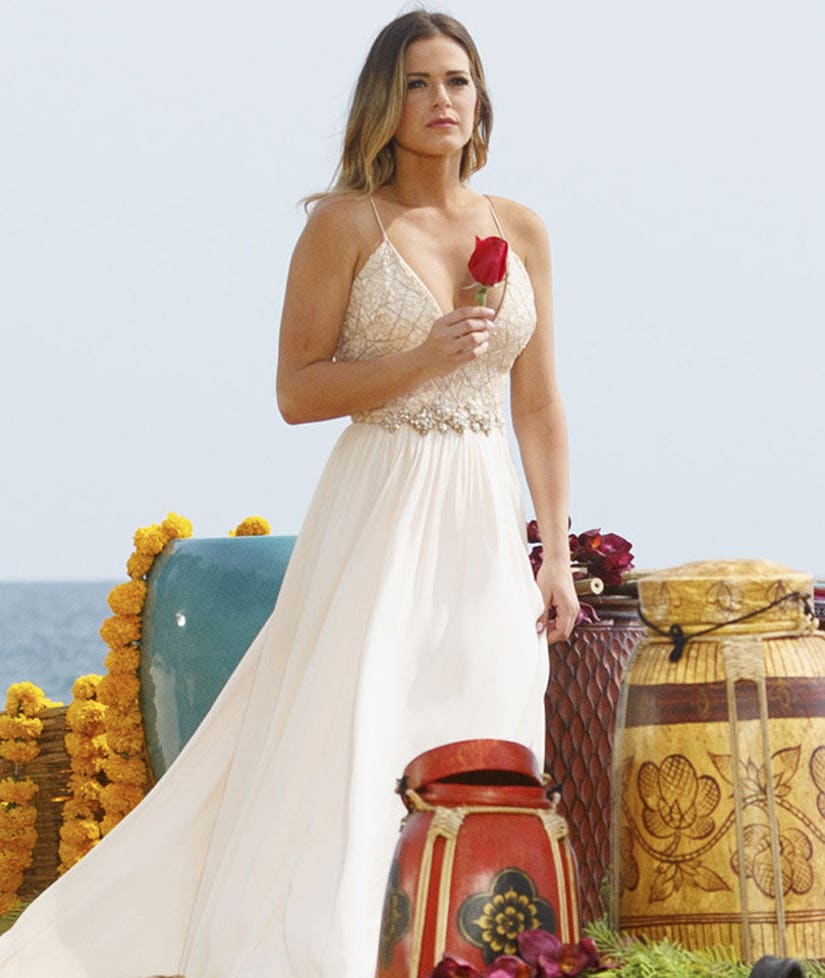 JoJo has finally found her Unicorn!

After yet another season filled with heightened emotion, drama and, of course, Chad, "The Bachelorette" came to a close Monday night.

During the final episode, Robby got out of the limo first … and Bachelor nation knew exactly what that meant.

JoJo then had to let him down easy, telling Hayes she wanted it to be him ... but "my heart is somewhere else." Robby then hopped in a car and got outta there, both of them tearing up as they said their goodbyes.

With that out of the way, Jordan then showed up, got down on one knee and popped the question!

"I fell in love at first with just us," he told her, "just the person I could be right away with you, how comfortable and confident, and how you challenged me and continue to challenge me to be the best version of myself. And I love that."

During "After the Final Rose," it was revealed that the two are still together and plan to move in together in Dallas.

Do you think the happy couple will last? Sound off in the comment section below!