This is quite the hidden talent!

While promoting "Suicide Squad" alongside co-stars Margot Robbie and Karen Fukuhara over the weekend, Cara Delevingne revealed she has an expert "nipple detector."

While we have no idea how the topic came up during their group interview with Belgian reporter Kristien Morato, everything went awry when Delevingne explained, "I bet anyone that has a T-shirt on, that I can find their nipple right away!"

Robbie then made her prove it ... and Cara did just that.

Check out the hilarious video to see the British model feel up both co-stars, before making a grab for the reporter as well! 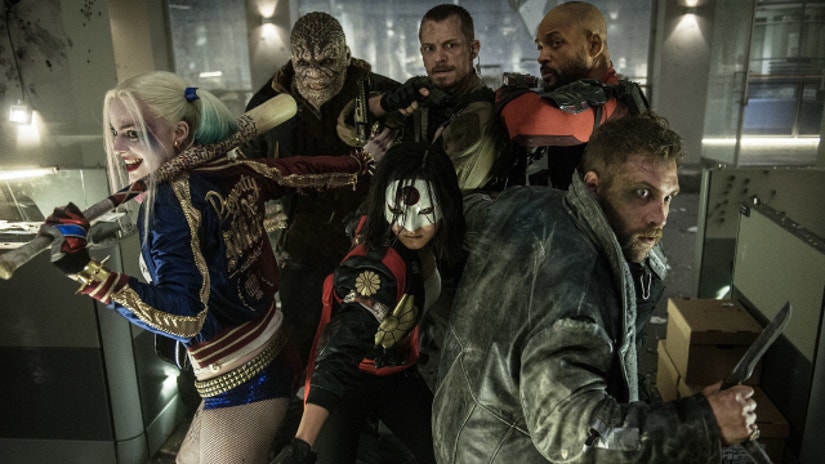