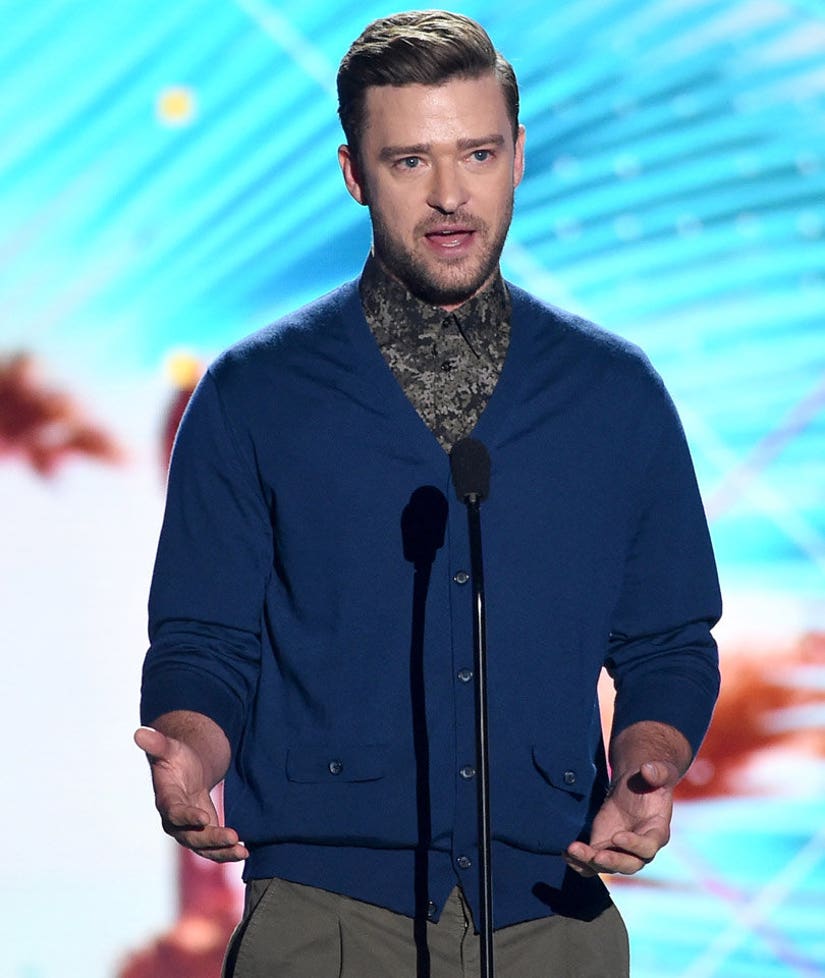 Justin Timberlake is reflecting on his rise to fame.

The 'NSYNC star shared some wisdom while accepting the Decade Award at the 2016 Teen Choice Awards on Sunday.

Timberlake, who was introduced by Kobe Bryant, looked back on his life and his success as he accepted the award, in addition to sharing some insight for future generations.

"Wow. Thank you. You guys, it's Kobe Bryant. This is the only time I'm taller than you. Thank you Teen Choice," he began his speech. "As a former teen, a while ago, who's made a few choices along the way I'm here to tell you that you and your choices matter," he said.

The "Mirrors" singer also used his moment in the spotlight to pay homage to stars who have influenced him, like Mohamed Ali, Aretha Franklin, Elton John and Stevie Wonder.

"Number one: Don't count the days," he told the young audience while quoting Ali. "Make the days count."

"Now, you are young, as I once was, but do not think for a moment that what you do doesn't count," he continued. "It does, not just to you but also to the world and your generation who will someday inherit this world from old-timers like… me and Kobe."

"Number two — the champ said this — service to others is the rent you pay for your room here on Earth, so be generous, be kind, be fair," he explained. "I think we all can agree that, with all the tension in the world today that can divide us, we should be a part of the solution and not part of the problem. And you don't have to make a difference on a global stage. You can volunteer in your neighborhood or in another neighborhood nearby where people might look a little different from you and they might teach you a thing or two."

What do you think about the "Can't Stop The Feeling" singer's sentimental speech? Sound off below and check out the gallery above to see more photos from the 2016 Teen Choice Awards. 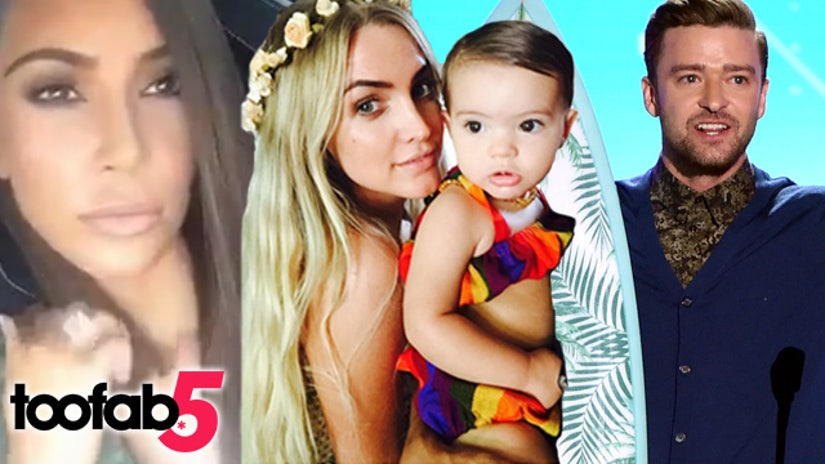