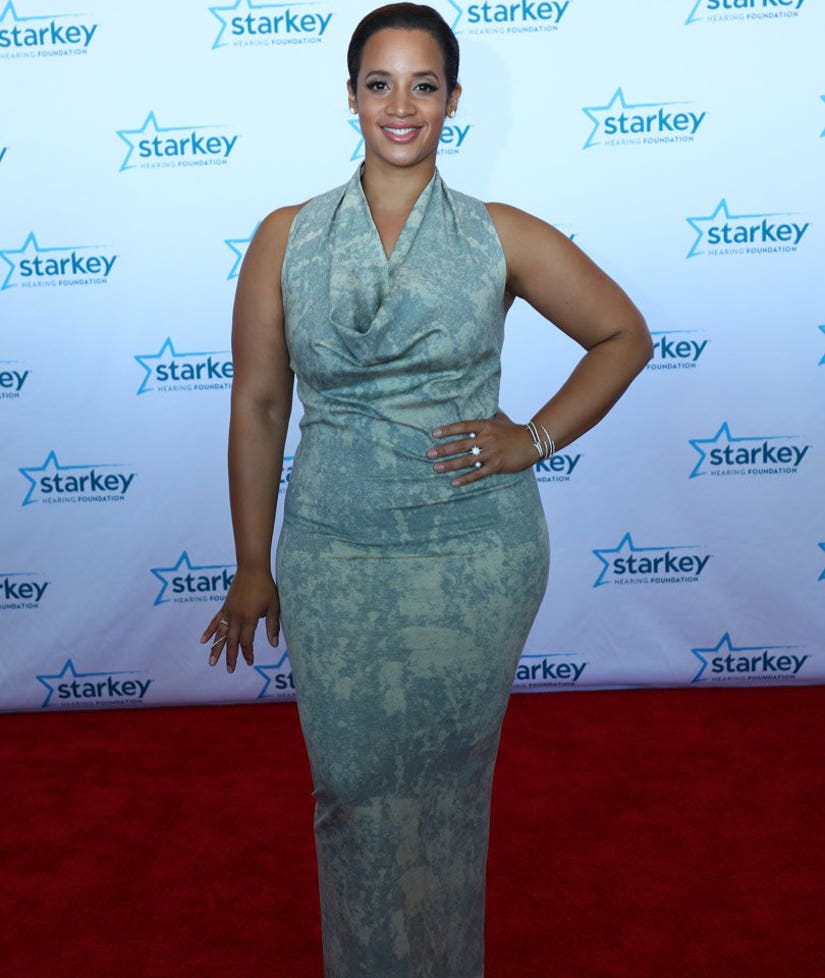 Looks like Leslie Jones and Dasha Polanco have something in common.

The "Orange Is The New Black" star opened up about which designers have refused to dress her during a new interview with Vogue.

Like the "Ghostbusters" star, who was turned down by designers when she was looking for a dress for the film's premiere, Polanco says she's been dissed over her size.

"I had a situation with a high-end brand the other day where I had personally invested so much money purchasing their items, and I love what they do, so I had my publicist reach out to their PR team. Their response was, 'Oh, you're not the sizes we have, not right now, maybe in the future,'" Dascha told the magazine.

"Now even if they want me to [wear their designs] down the road, I will not give them the pleasure," she added. "It's disappointing, but I try to work with up-and-coming designers who will make things for me and who will collaborate with me. People who love my curves and embrace them as much as I do."

But the actress isn't letting her experiences deter her from embracing her stylish inner self. The 33-year-old plans to one day start her own collection.

"There is always a few and so sad that usually they seem to be women," she posted with the photo. "Apparently some have spend time in my jeans as much as my GLUTEUS MAX / MINOR does, LET ME BE CLEAR OR SIMPLIFY FOR THOSE THAT HAVE TELEPATHIC MEASURING CAPABILITIES. The point is that WOMEN FOR YEARS HAVE BEEN CATEGORIZED And LIMITED TO THE OPPORTUNITIES BECAUSE OF APPEARANCE & PERCEPTION."

What do you think about the actress' candid comments? Sound off below and check out the gallery above to see more stars who've battled weight criticism.