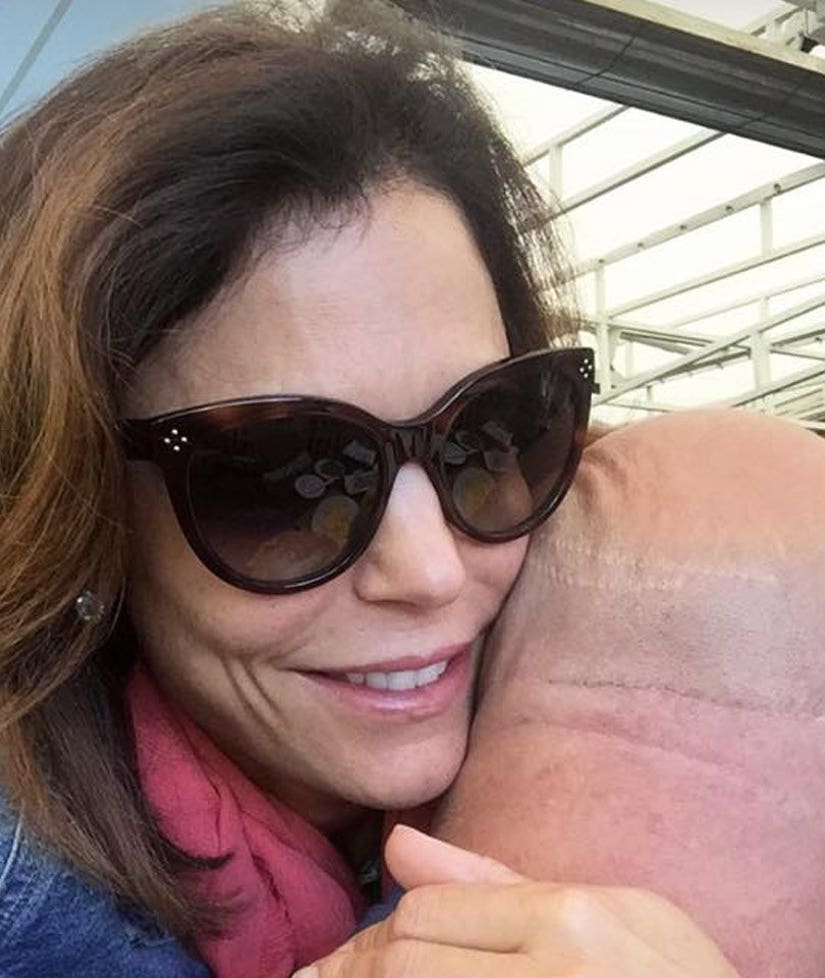 The "Real Housewives of New York City" star sent fans into a frenzy when she posted a picture of herself sporting a giant diamond ring on that finger earlier this morning.

In the Instagram story, the reality star was sporting a huge grin as she was seen hugging her boyfriend, Dennis Shields, from behind.

"@Bethenny nice ring! Engaged or not, it is a beautiful ring, you go girl!" one commenter wrote. "@Bethenny omg are you engaged ?! Just saw your instastorie !!! Ahhh i am sooo soo happy for you ! you deserve it !!!" another added.

So far, neither Bethenny nor Dennis has confirmed the news. TooFab reached out for comment, but haven't heard back. 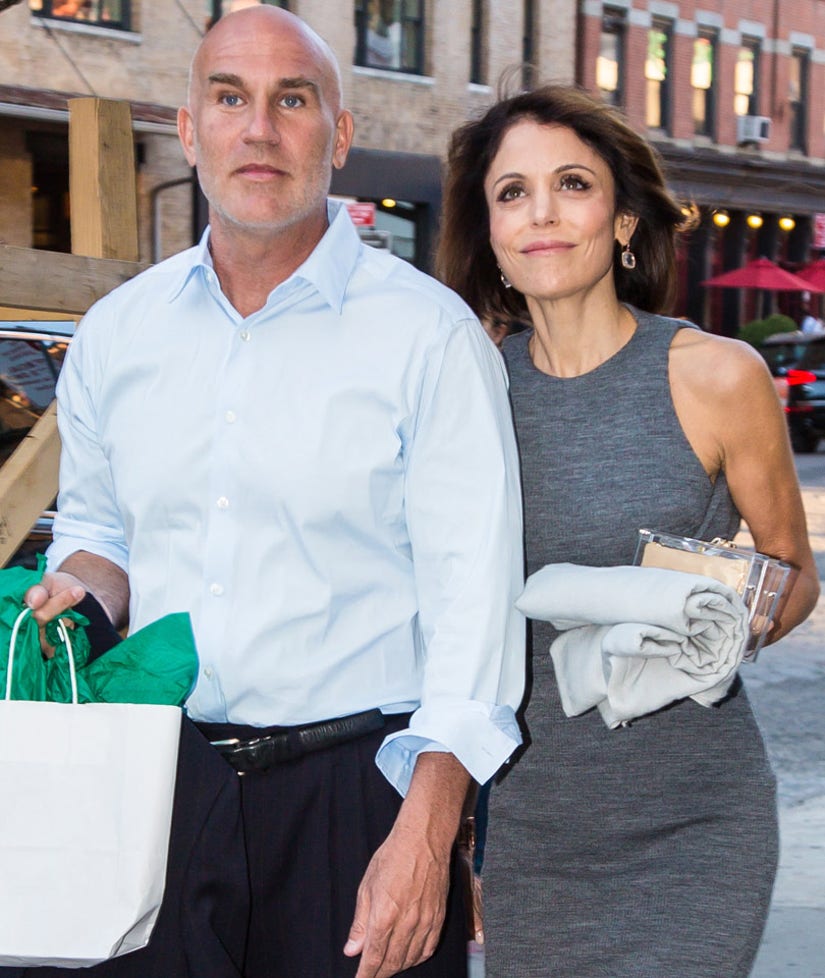 Frankel and Shields met 27 years ago when he dated (and later married) one of her high school friends.

"We've both been married and separated," the Skinnygirl founder recently told PEOPLE. "So we're a perfect match. Like everything else in my life, I'm owning it."

The star recently finalized her divorce with ex Jason Hoppy, and the estranged pair shares 6-year-old daughter Bryn. They called it quits in December 2012 after nearly three years of marriage.

Do you think Bethenny is ready to get hitched again? Sound off below!