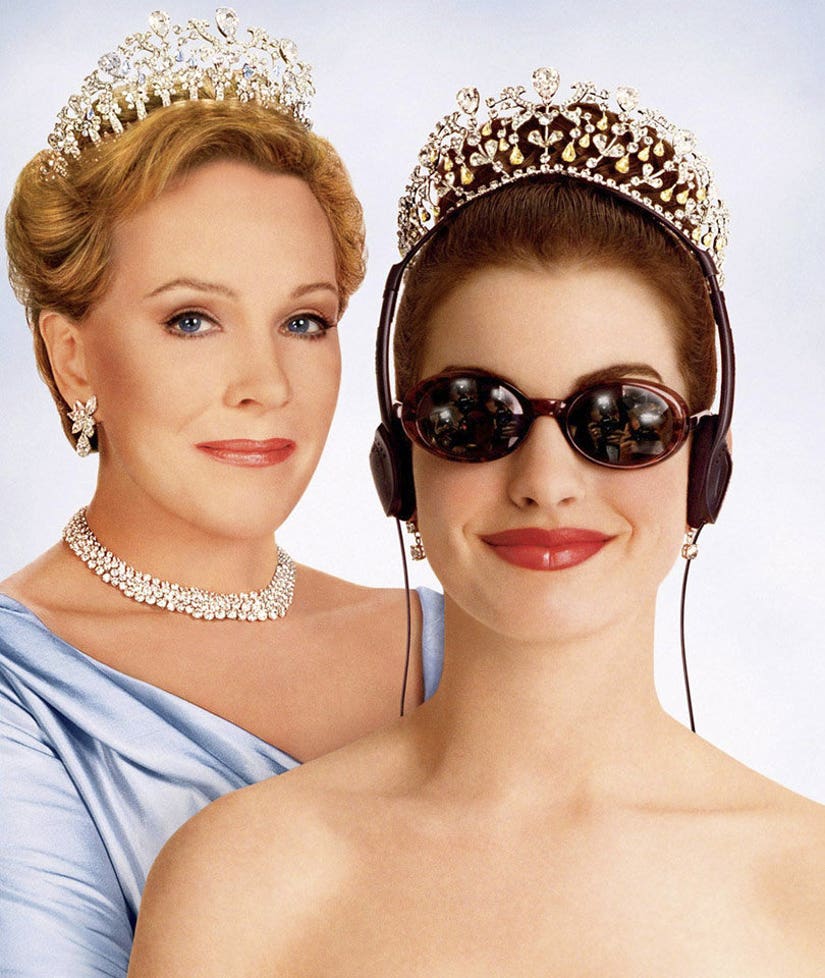 Two years after breaking through as a pop star with her hit single "Candy," the then-17-year-old started her transition to actress when she booked her first big screen gig in Garry Marshall's "The Princess Diaries." The film first hit theaters 15 years ago today, on August 3, 2001.

Starring Anne Hathaway as a high school geek who finds out she's a Genovian princess, Mandy was cast as the flick's resident mean girl, Lana. While her character got what was coming to her in the best way possible -- that ice cream scene, anyone? -- Moore looks back on the film with only the fondest of memories. 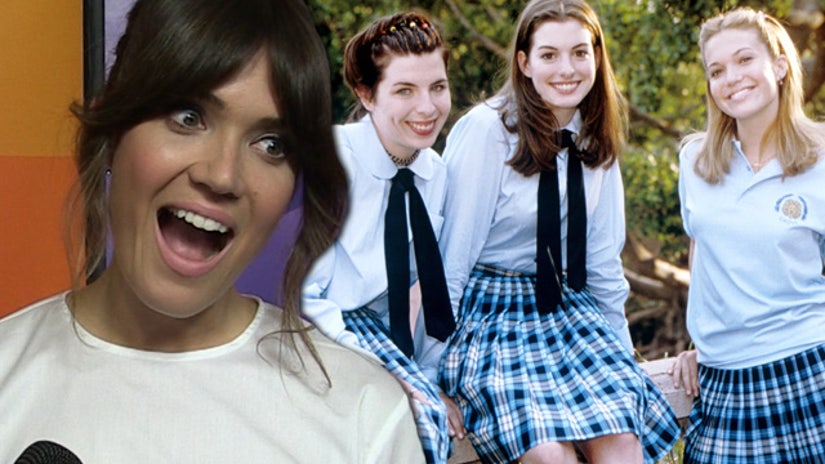 "That was my first movie, my first part and Garry Marshall had no business casting me, I'd never done anything before," the now-32-year-old tells toofab's Candice Brock.

"He was lovely, I remember going to his office, him sitting behind his desk, he was so lovable," she adds of the director, who just passed away last month at the age of 81. "He was like everyone's grandfather, just so charming. I love the fact that everyone on his crew were people that worked with him on every movie. He was so loyal, so patient and made it so much fun."

"He was such a consummate professional," she adds, "[and] it felt like there was no pressure on his set."

Since her acting debut, Mandy's gone on to star in films like "A Walk to Remember" and "Saved," voiced Rapunzel in Disney's "Tangled" and will headline NBC's upcoming fall series, "This Is Us."

The show will follow the lives of people all born on the same day -- and has already picked up some incredible buzz after the first trailer broke online records.

"The actors on the show are exceptional," she tells us. "I think what the show is really hitting on is something that's missing on the television landscape right now. It's tapping into something positive and hopeful, but grounded at the same time. There's a lot that's dark and it's sort of the underbelly of what's happening in the world. Those are great aspects to explore, but I like that our show, there's levity and lightness too."

"This Is Us" premieres Tuesday September 20 at 10/9c on NBC -- check out the trailer below. Warning: It starts off with a shot of Milo Ventimiglia's bare booty!