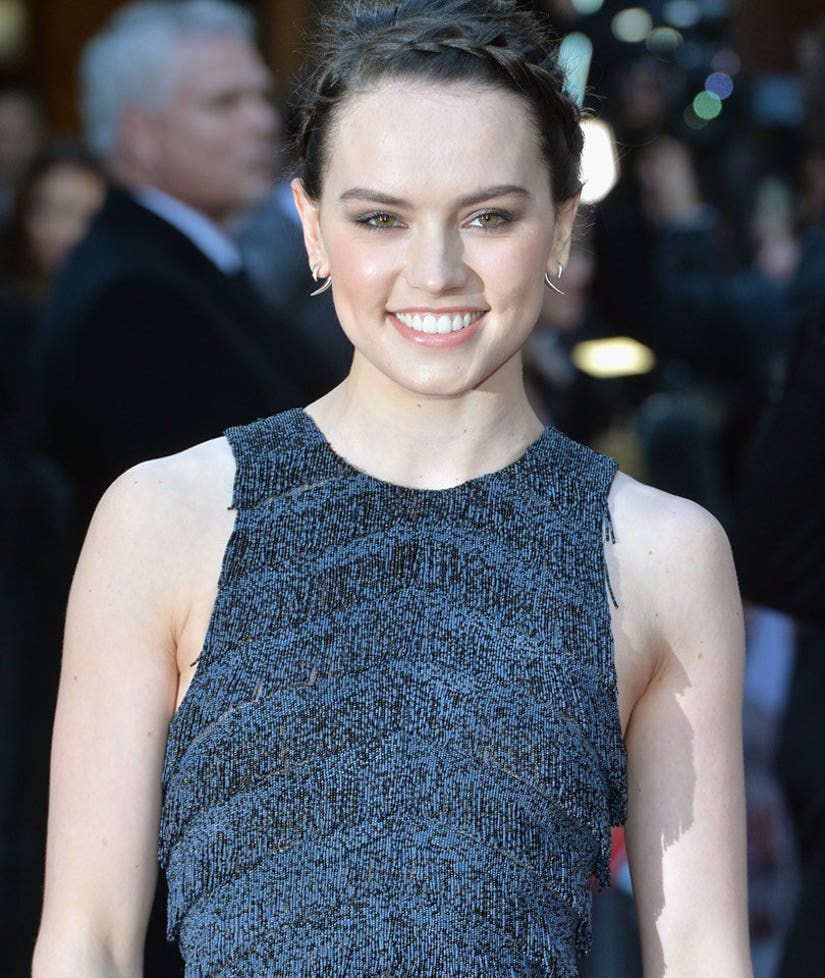 The "Star Wars: The Force Awakens" star recently deleted her account after receiving backlash for a post about gun violence.After witnessing a tribute to victims of gun violence at Sunday's Teen Choice Awards, where she won Choice Movie Breakout Star, the 24-year-old was moved to share her thoughts on the subject with her social media followers.

"I sat in the audience yesterday [and] tears were streaming down my face at the tribute to those that have been lost to gun violence," Ridley wrote in a post. "I didn't get a great picture of the incredible group that came on stage but they were so brave. It was a true moment of togetherness. We must #stoptheviolence."

But that moment of "togetherness" proved rather divisive among Instagram commenters. While Ridley received words of support from some followers, others called her out for starring in what they consider a violent film.

Ridley then deleted her account, returning briefly to offer an explanation of her sudden social media disappearance, according to The Nerdy Bird:

"I just want to be on my phone less! Trying to be more present and all that and got a busy few months ahead so wanted less distractions… It's all good! :) I always appreciate the support and love the Instagram community! X."

This isn't the first time the brunette beauty has received flak from commenters. When one of her #FridayFitness videos sparked negative comments about her body, she felt the need to address the issue on her account, according to Yahoo News.

"I am a human being, I am not an object for people to flippantly make comments about," she wrote.