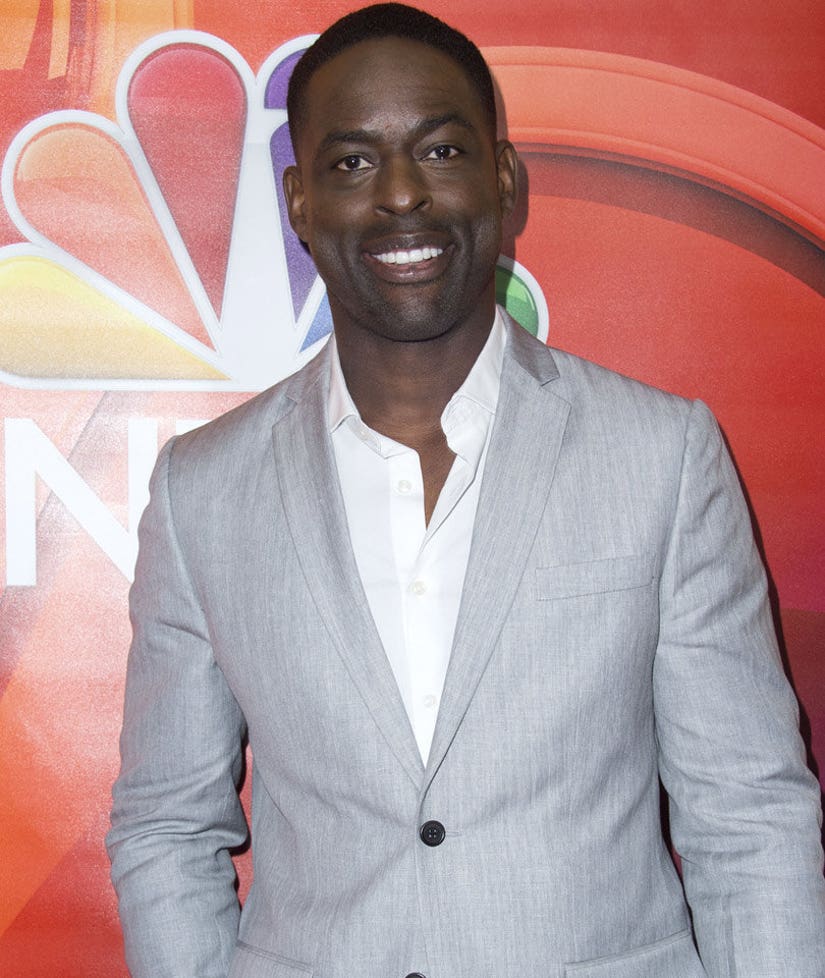 Sterling K. Brown never thought he'd be on the same playing field as "Game of Thrones"!

The "People v. OJ Simpson: American Crime Story" star caught up with toofab's Candice Brock at the NBCUniversal TCA Summer Tour, where he opened up about the show's massive success and its equally-impressive 22 Emmy nominations.

So has the group started taking bets on who they think will win?

"Uh .. no because they could probably bet way more money than I could at this point of time in my career and I couldn't match it," he said on the red carpet. "I can't stand to lose five dollars [and] they could stand to lose way, way more than that. So no bets, just love!" 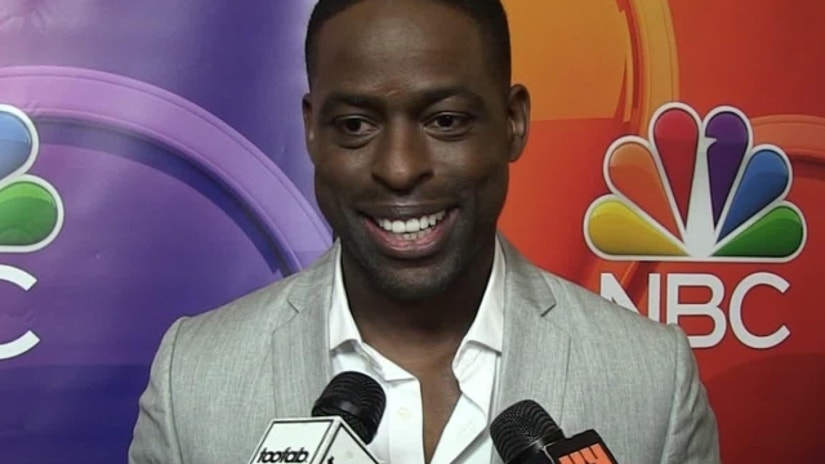 Sterling also says he was shocked that the show picked up almost as many nominations as his personal favorite series, "Game of Thrones."

"We're second to 'Game of Thrones' which to me is like my stuff -- I'm saying stuff because I am on camera -- but uh, we knew that we had something that was special," he said.

"Like each week when we were in the makeup trailer and everybody got finished reading the script like we were really, really excited to talk about what was happening in this week's episode," he explained. "We knew that we had a story thought that everybody knew that outcome of, so to see it actually air and see how people were actually riveted, waiting to see what was going to happen next that was a master stroke on behalf of out producers and our directors to create that kind of suspense with something that people already knew what was going to happen. We were optimistic, but did we know it was going to be this? No."

Though the TV series has wrapped, Brown is excited about his new show "This Is Us." Make sure to check out the clip above to see what he had to say about his costar Milo Ventimiglia's very impressive bare booty!

What do you think about Sterling's candid comments? Sound off below and see what the real players of the OJ triali look like now!