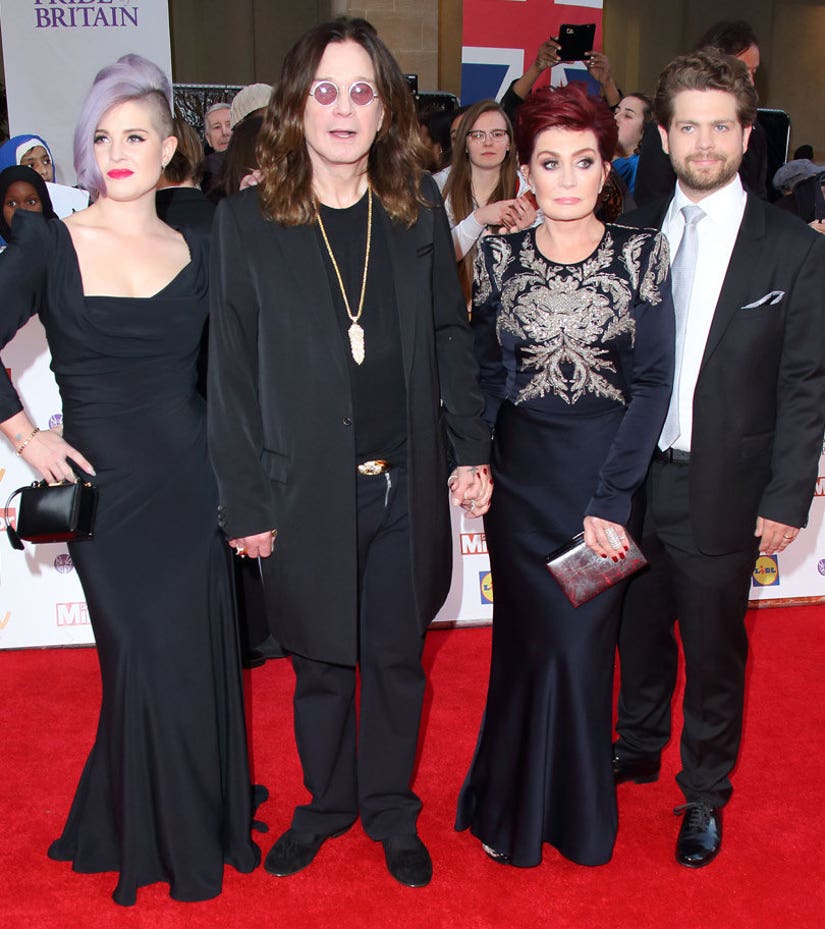 Jack Osbourne is speaking out about his parents' rocky relationship, just days after Ozzy Osbourne admitted to having a sex addiction.

The rocker's revelation came after Ozzy and Sharon announced they were splitting after 33 years of marriage back in May, when news also broke of the 67-year-old's four-year affair with hair colorist Michelle Pugh.

"They're working on it," Jack said on "Sway in the Morning" on Wednesday. "You know, they're trying to rein it in. They've been together for so long and this isn't their first rodeo. They don't have this picture-perfect marriage, and they've never claimed to, so they're just trying to figure it out, I guess."

Despite their ups and downs, the 30-year-old star hopes his parents will work it out. "Whatever happens my parents are still my parents," he declared. "You just kind of support what you can and focus on whatever you can get done."

It seems like there might be a long road ahead for the longtime couple. After Ozzy admitted that he's been dealing with his addiction for over six years, Sharon broke down on "The Talk," calling it "embarrassing."

"It's hard because it affects the whole family," she explained.

Ozzie's mistress also spoke out, claiming that their relationship was more than just physical.

"When I say he gave me the greatest love of my life, I mean it," she told PEOPLE. "He made me feel like the most beautiful and worshipped woman in the world."

"I still love him," she added. "He has been my best friend for the last few years, so of course I am grieving the loss for that."

But according to Ozzy, his affair with Pugh was solely driven by his addiction.