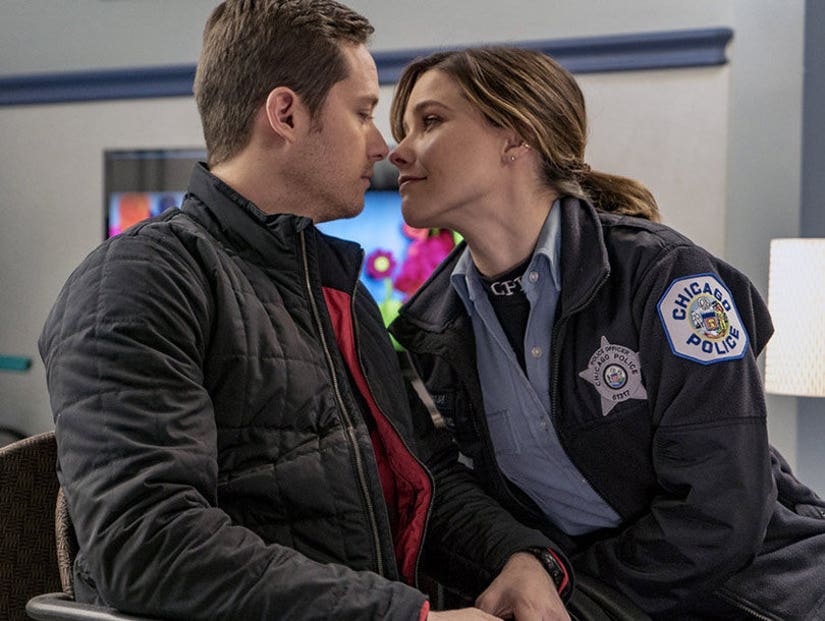 The on-screen couple, affectionately known as Linstead, finally hooked up in season 2 while working together in their police unit. Now, the actor says they may take their relationship to the next level.

"Halstead's talking about maybe buying a condo," Soffer tells toofab's Candice Brock. "They want to get a little more domestic about the whole thing, they might move in. We'll see. It could be fun."

It seems the two are just as close off-set. Jesse and Sophia split last June after nearly a year of dating in real life, but they were caught holding hands in New York City in September. They also were snapped together last weekend at Lollapalooza.

"The whole cast is very close off set," he tells us. "We really love each other. It's a big family and we get along great." 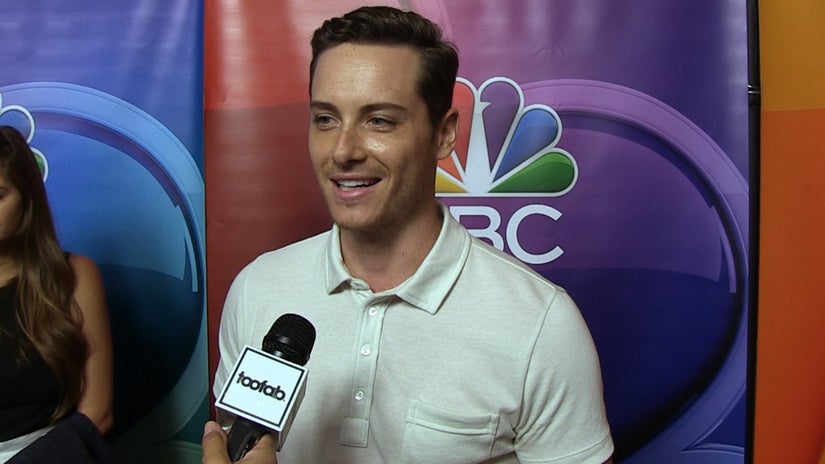 While fans are anxious to see what happens with Jay and Erin, Soffer has also been creating some buzz for posting politically-charged tweets, which show his opposition to Donald Trump.

So, what do his followers think of his controversial comments?

"The fan reaction has been hit or miss to be honest. I've got some real backlash from it, which has been interesting," he admits. "I think it's important for people to speak their minds."

"It's important for people, it's hard to remember we're all on the same side. We're all going after the same goal, it's just 2 different avenues of doing that," he adds. "So, I think we can all stand to be a little bit nicer to each other."

Check out the clip to hear more from Jesse, including which TV show he can't seem to turn off!