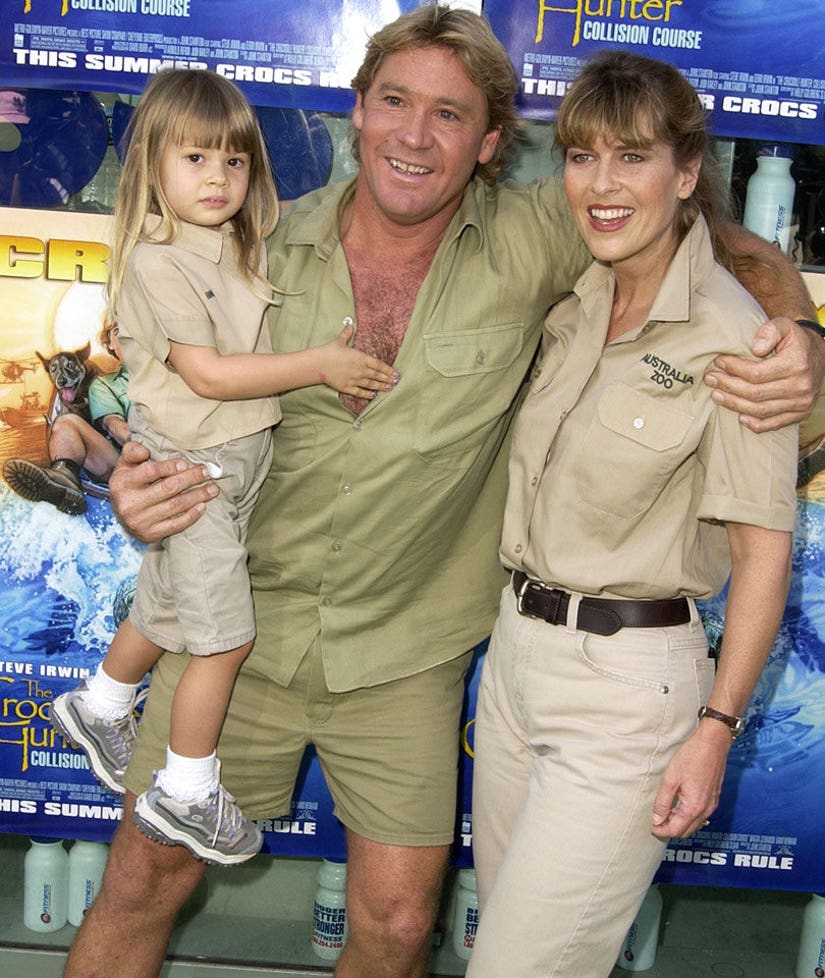 It's been nearly a decade since Steve Irwin was tragically killed in a stingray attack, but his wife, Terri Irwin, still hasn't moved on romantically.

"I haven't been on a single date since Steve died," the wildlife advocate told The Australian Woman's Weekly.

"If I hadn't met Steve, I probably would never have married because I wasn't looking for love when I met him," she added. "What we had was incredible."

Terri and the couple's two kids -- Bindi, 18, and Robert, 12 -- have devoted their lives to carrying on his legacy of working with animals.

Last year, the widow explained that finding a new romance isn't a priority.

"I think I've had my happily ever after," she told Entertainment Tonight in October. "I still feel immense love and loyalty to Steve. And I've got great kids, I've got a very full life, and while I'm lonely for Steve, I'm not a lonely person."

"And I think for other people who have lost someone and have loved again, it's a beautiful thing, but it's just not really on my horizon," she added.