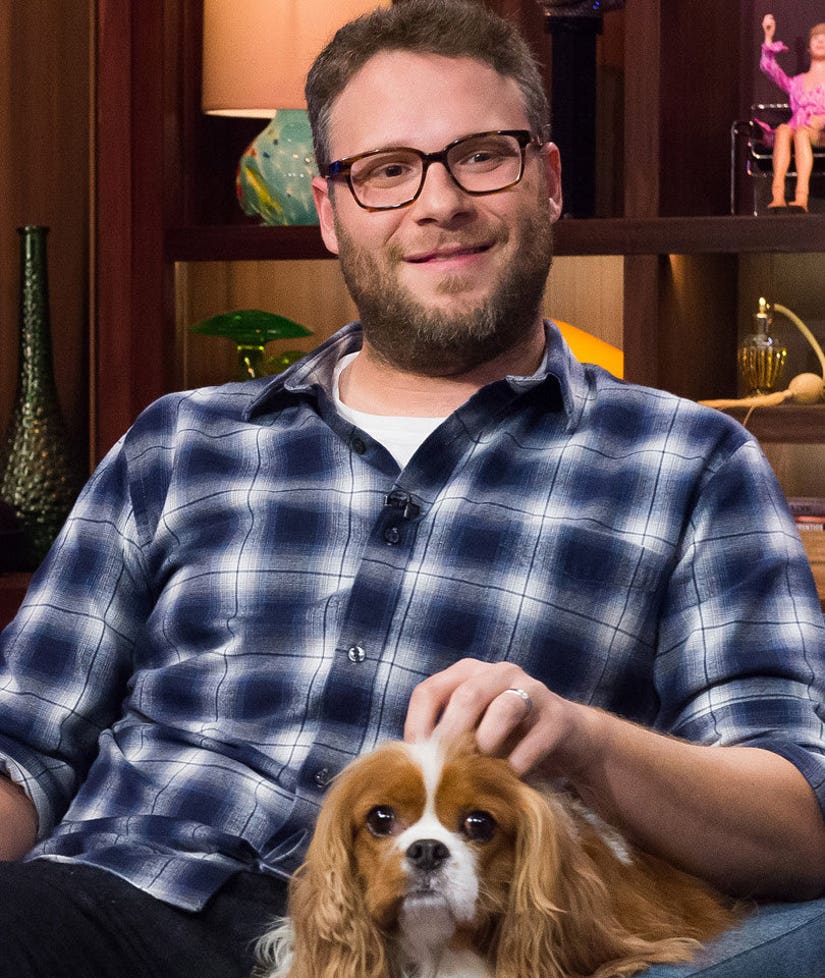 Looks like we can officially put this Hollywood feud to bed.

Seth Rogen finally addressed his beef with Katherine Heigl on "Watch What Happens Live" last night, after the actress blasted their film, "Knocked Up," as "sexist" in an infamous 2008 Vanity Fair interview.

Let's rewind this a bit ... here's the backstory:

"It was a little sexist," Heigl told the publication at the time. "It paints the women as shrews, as humorless and uptight, and it paints the men as lovable, goofy, fun-loving guys. It exaggerated the characters, and I had a hard time with it, on some days. Ninety-eight percent of the time it was an amazing experience, but it was hard for me to love the movie."

She elaborated on Rogen's reaction to that interview earlier this year, saying she had an awkward run in with him after the comments went viral. "Probably six years ago, seven years ago. I walked up like, 'Hey guys!' They were very like, 'Uhh…' and I was like, 'Oh, you are really mad.' I didn't realize it was that bad," she told Howard Stern. "I think he's really mad at me. I probably should have [called], but I did it publicly instead. I've thought about like, writing a note, but I feel embarrassed. I don't want it to feel insincere on any level."

So ... how's Seth really feel about her? Sounds like it's all water under the bridge now.

"I was never mad. I assumed she didn't want to work with us, honestly, because she seemed to not like the result of the work we did together," he told Andy Cohen on Sunday night. "She did not seem entirely pleased with it afterward. It was so long ago and I have damaged my brain so poorly in the last few years, I have a hard time recalling what it's even about or who was supposed to be mad at who and I have no bad feelings towards her at all."

The actor was also asked what he thought about Justin Bieber and Orlando Bloom's nude photos, after they exploded online last week.

See his reaction on their very revealing pics below: