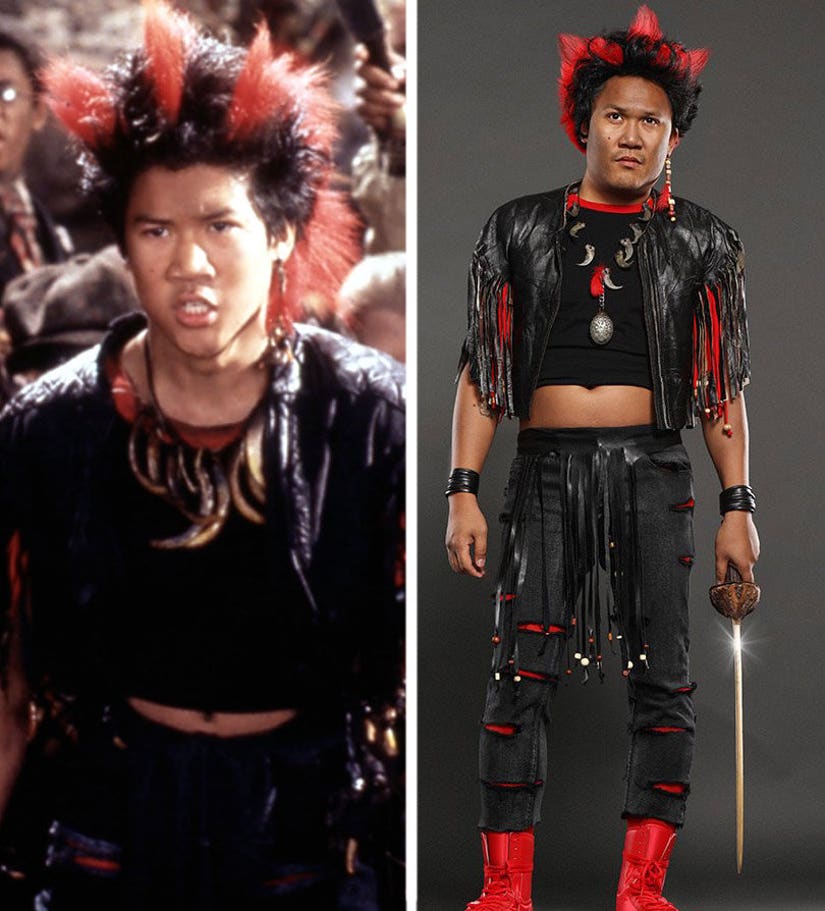 This year marks the 25th anniversary of the 1991 Robin Williams classic, "Hook" -- and to mark the occasion, the flick's Lost Boys just staged one epic reunion.

22 Vision, the same production company who reunited the "Little Rascals" cast in 2014, really outdid themselves this time.

Ready to feel old? The crowing, black and red-haired bad boy is now 40 in real life!

The cast recreated some of the movie's most famous moments for the shoot above, including that famous imaginary food fight.

We also caught up with Dante, Thomas and Ryan earlier today on Facebook Live -- see them talk about the late, great Williams and what it was really like working with Julia Roberts and Gwyneth Paltrow.

The interview starts around the 10:30 mark. Sorry about the delay!

Click through the gallery above to see all the amazing reunion pics -- and check out the gallery below to see more of the film's stars now, including Peter Banning's two children! 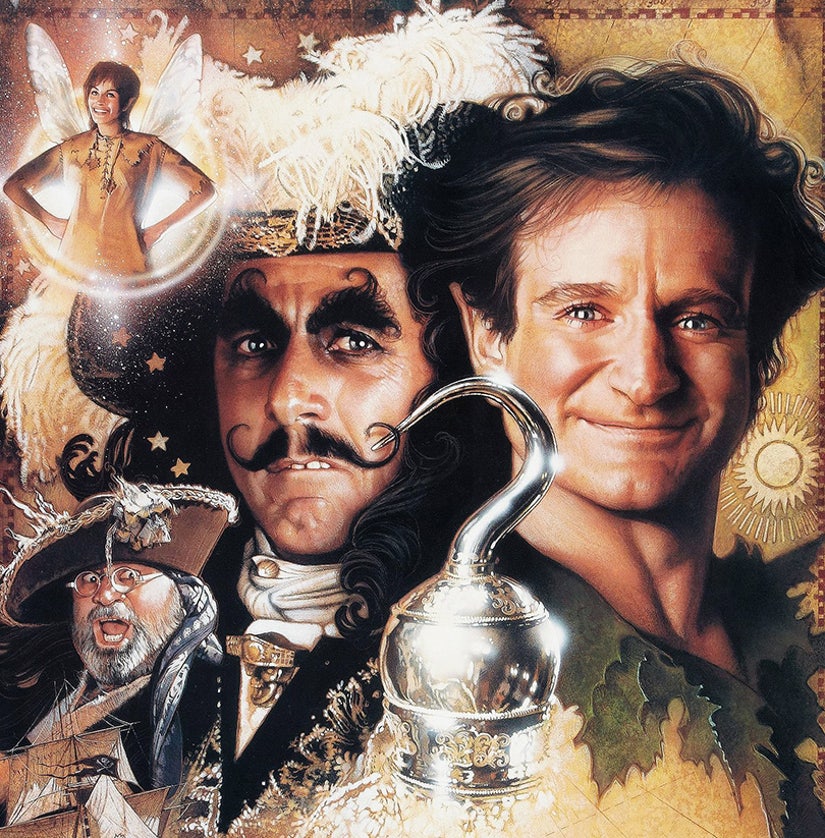