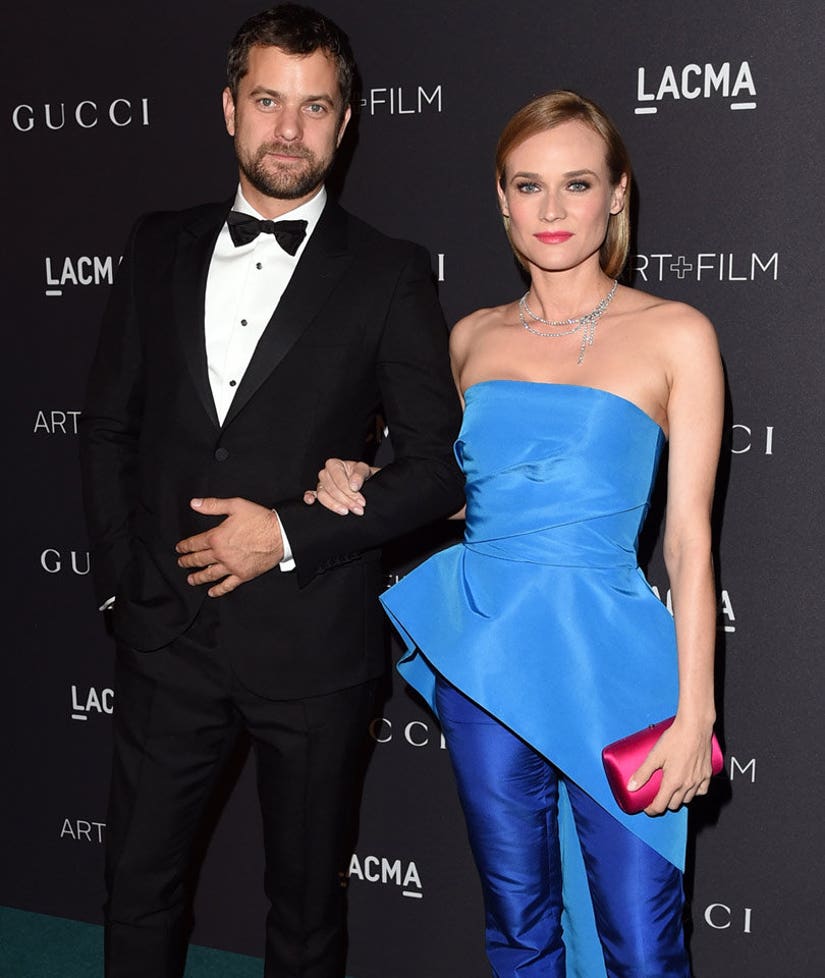 Diane Kruger is moving on after her breakup from Joshua Jackson.

The 40-year-old star split from the actor last month after 10 years together, but she's staying positive.

"It's all good ... all good," she told PEOPLE on Tuesday in New York City, when asked about how she's doing.

The actress also said she isn't dating anyone, despite recent rumors of a hookup with Norman Reedus. She even asked for a list of potential suitors.

"If you have a suggestion, let me know?" she joked to reporters.

Since news of the split broke in mid-July, Kruger has been busy filming two movies and doing press for "The Infiltrator." And after months of hard work, she's looking forward to taking some downtime.

"After tomorrow, I'm on vacation," she told the mag. "I've been filming for the last four months, so I have the month off, so I'm literally going to do nothing and get fat."