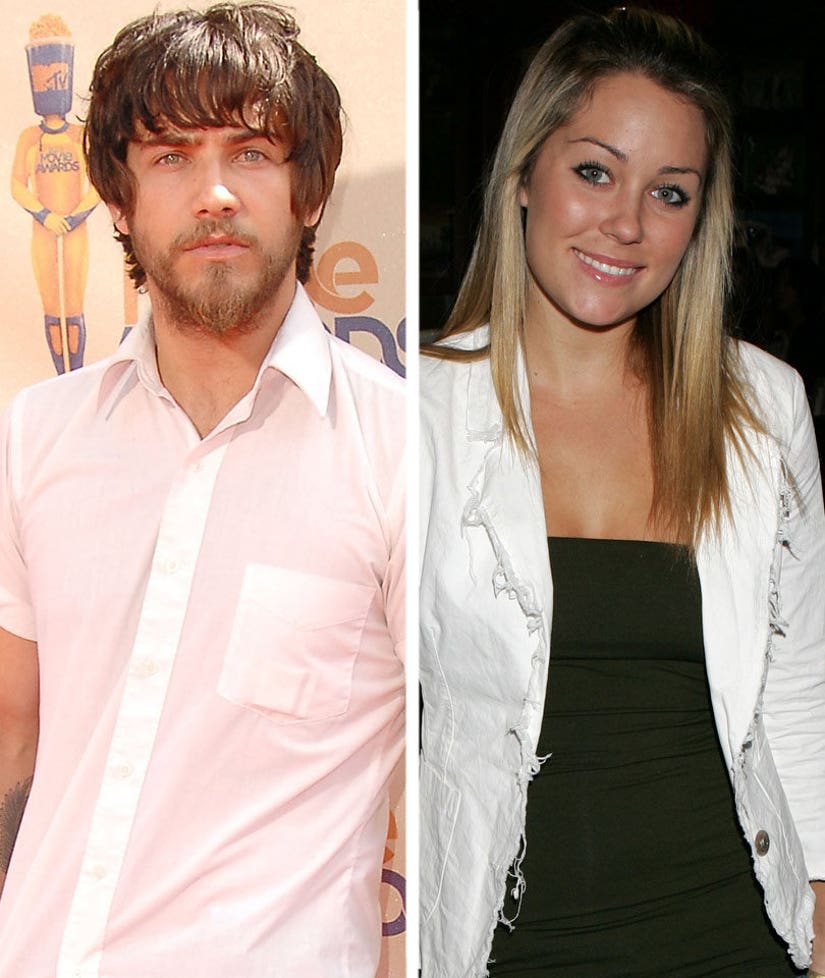 While loyal fans loved getting an update from Lauren Conrad during MTV's 10-year anniversary special for "The Hills," one of her castmates isn't too fond of her.

In a new interview with Broadly, Justin "Bobby" Brescia trashes the fashion designer.

While he certainly doesn't mince his words about LC, he has nothing but praise for Lauren's rivals, Heidi Montag and Spencer Pratt.

"I liked that their love stayed true," he admits. "I mean they had so much [ridicule] for doing what they're doing, and they're still together, and they're still saying, 'F--k you.' That to me is like, 'You guys won all the way around.'"

Since the show ended, Brescia says he "bailed" and left the country for a long period of time before returning to play music. He also continues to cut hair.

Are you surprised by his candid comments? Sound off below!