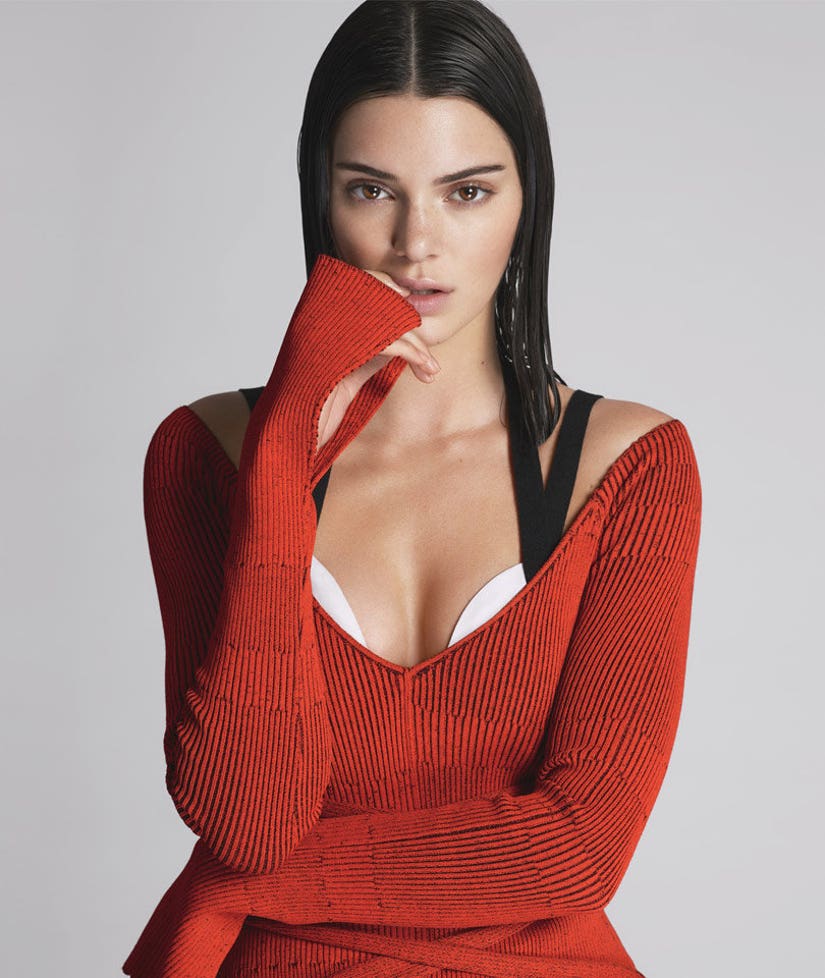 Kendall Jenner is opening up about her struggles with her father's transition.

As the cover girl of Vogue's September issue, the model revealed that it was initially challenging to think of her father as a woman.

"We had ATVs and go-carts, and I grew up riding them all the time, which is why I'm a good driver," the 19-year-old says. “It's super-ironic to think about now, but it's something I can thank my dad for: how much of a tomboy I was. That's why I think the whole thing— her transition— was really hard for me, because I was like 'But you taught me everything tomboy!'" 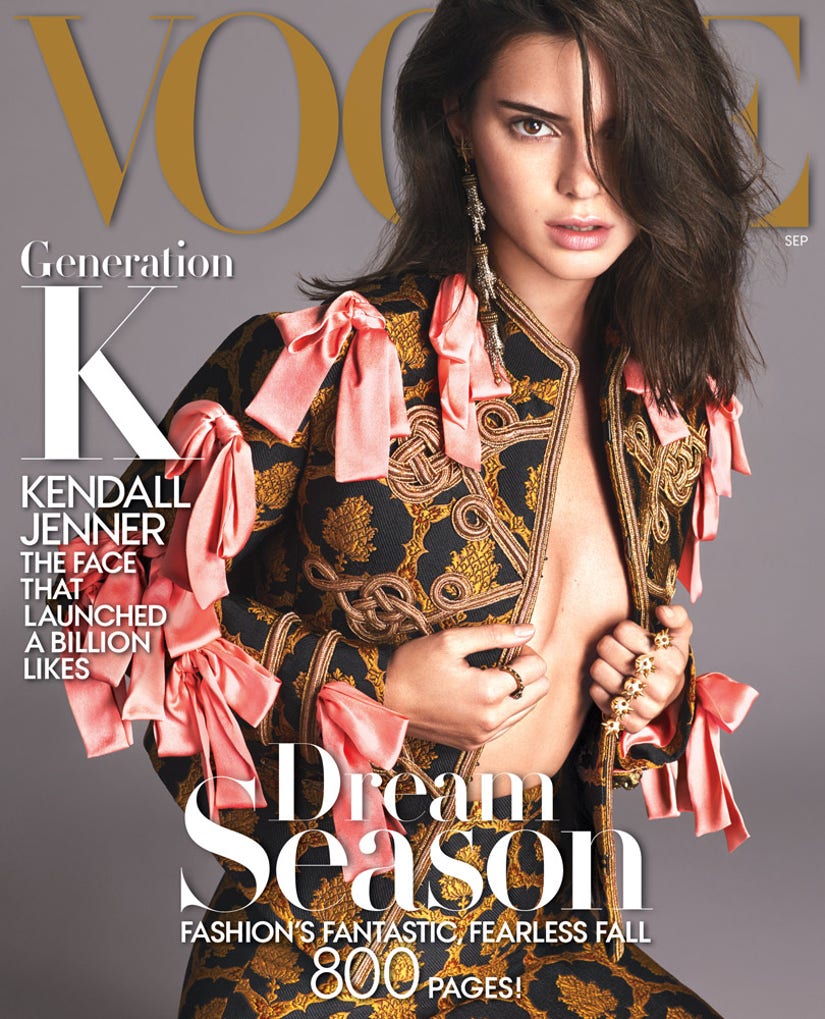 And though she has come to terms with her Caitlyn Jenner's new identity, she admits there are still days when she grapples with the change.

"I knew it was going to have its rough phase," she says of adjusting to the transition. "But it's all supernormal now. It's not weird at all. Sometimes I look at a picture of my dad when she was a guy, and it makes me a little sad—I get emotional. You have to get past it—you've got a new person to love. It's kind of a blessing in disguise—if that's not the wrong way to say it."

And she makes sure to stress the fact that being open minded is an important way of life for her and her famous family.

"We're very accepting of people and being different and being who you are,” she explains. "We're not judgmental. But obviously it's strange to having your dad, who was so male, completely reverse. It is definitely a gnarly experience." 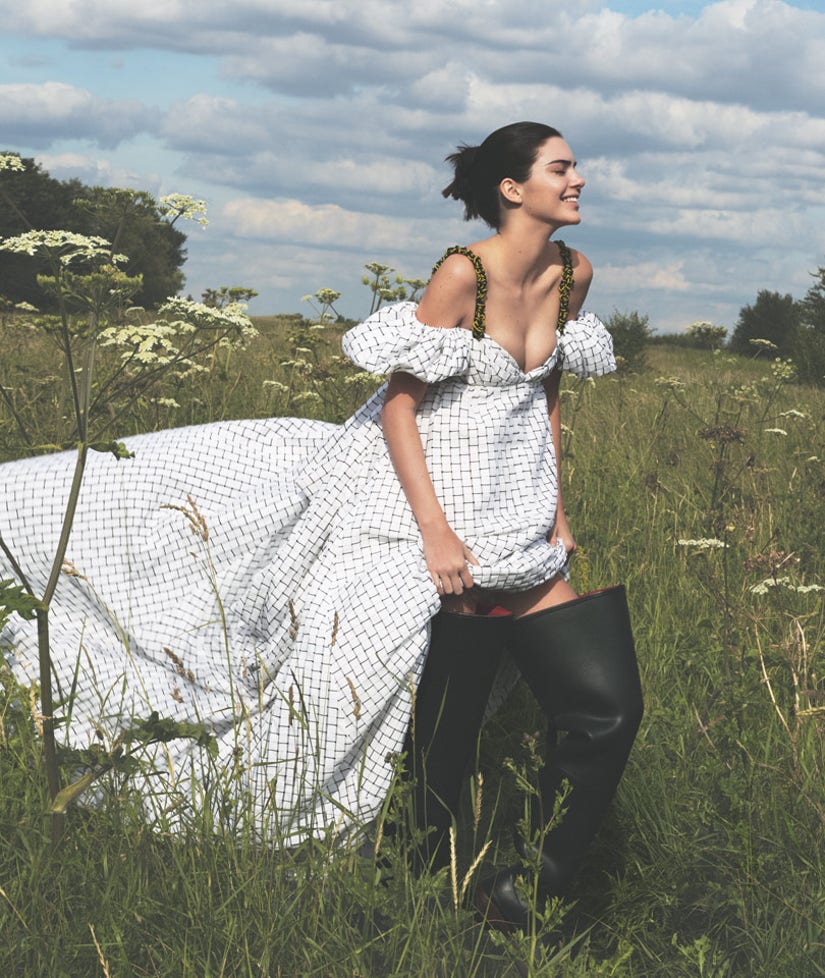 Despite the emotional roller coaster she's experienced, she confesses that she always had her suspicions about her father growing up.

"But my whole life we would, like, catch her, and we would be like, What is going on here? I think we know, but do we? At one point, Kylie and I thought he was cheating on my mom, because he had makeup and nail polish. One time we found those squishy boob things. We found wigs. And then one time I actually ran into her. In this house. She had no idea. She would wake up really early just so she could dress up and move around the house and get that little kick for the morning, and then go back to being Bruce— take us to school, totally normal. So one morning I woke up at 4:00 A.M. so thirsty, came downstairs into the kitchen, and grabbed a bottle of water. And as I was coming back out, my dad was coming down the stairs in, like, a wig and makeup and shoes—the full nine. And she didn't see me. I literally froze. Please don't turn left. Because she could either turn left or right. Thank God she turned right and— to this day!— has no idea that happened. That was the first time I had ever seen her."

But what about the rest of her family? Did they know as well?

"My mom knew," Kendall confesses. "She knew since their third date."