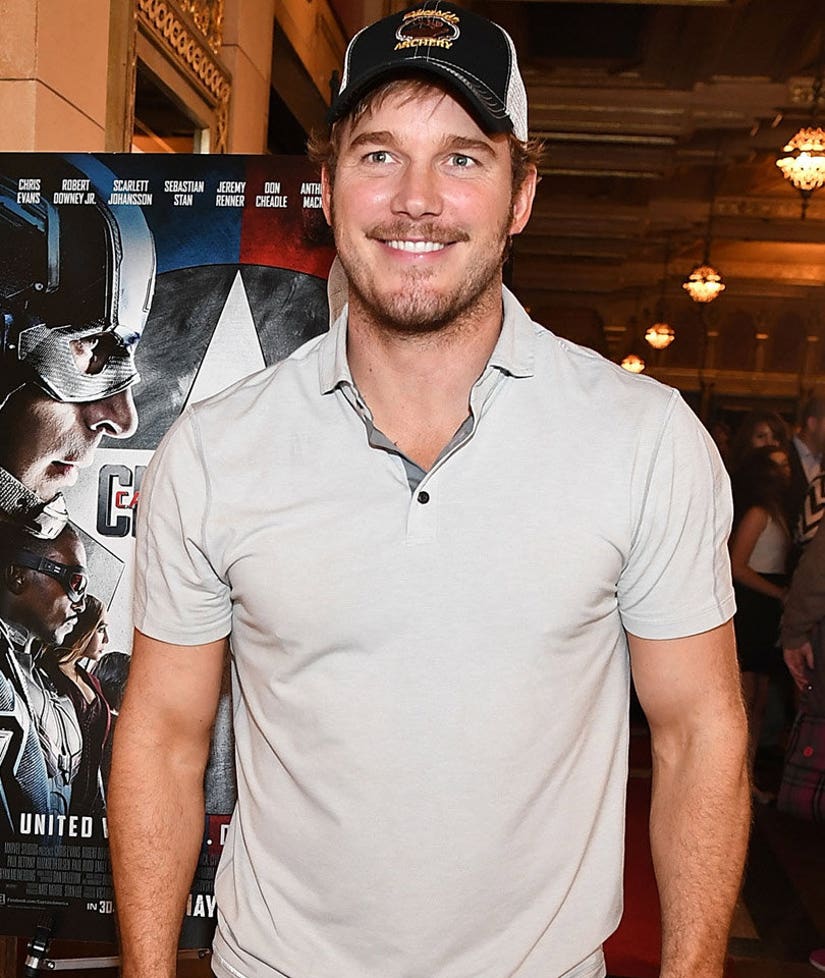 InStyle magazine may have just named Chris Pratt its September Man of Style, but the 37-year-old has his doubts about deserving the title.

Pratt took to his Instagram to air said doubts and to assure his fans that his sense of style doesn't exactly measure up to the picture perfect looks he wears for the photo shoot.

"Full disclosure I did not pick out any of the clothes which is kinda funny for a guy who is called the "man of style," he captioned a black-and-white photo from the issue.

In fact, if it had been up to "The Magnificent Seven" actor, he probably would've styled the shoot a bit differently.

"I mostly like T shirts with American flags on them," he went on to say. "Usually I go for the one on the top of the "shirt pile" but I want to promote this nice magazine called In Style Magazine because everyone who was there that hot day we were doing the photo shoot was really nice. They had nice food spread out. And they played good country music."

But don't take that to mean that Pratt didn't appreciate the stylists who dressed him for the issue.

"The people who picked out the clothes have good style," he continued. "No doubt. Oh! They even gave me a shirt!!!! Such a nice shirt. Like a flannel shirt but made out of pajamas and the thing cost like $500 or something ridiculous but they just gave it to me!!! So. Anyways. Hopefully this helps them at least sell $500 worth of magazines to make up for that sweet ass shirt. It's up in Washington so I can't send a pic right now of the shirt. But trust me. It's great."

Looks like those American flag T-shirts of his will have a little competition from now on!

But we're not sure the former "Parks and Recreation" star will alter much else of his personal style to reflect his InStyle wardrobe. One pair of jeans from the shoot, apparently, proved a little too snug for Pratt.

"In this photo I try to casually put my left hand in my pocket but the pants are so tight I get the tip of three fingers in," he revealed about a shot that sees him posing by a public phone. "Also I was sweating so bad they give me that hat."

Sweaty or not, we love the fact that the actor revealed candid commentary about his glamorous shoot on the 'gram!