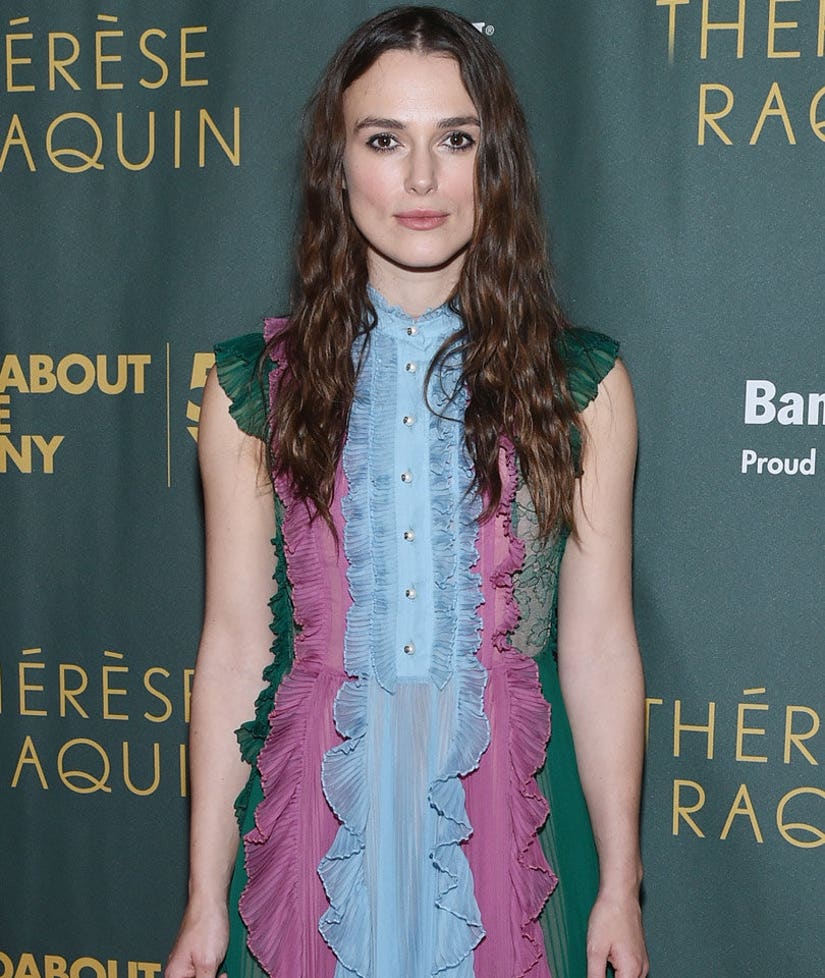 The actress admitted that she started to sport faux hair after her natural strands got damaged.

"I have dyed my hair virtually every color imaginable for different films," the 31-year-old star told Instyle UK. "It got so bad that my hair literally began to fall out of my head!"

"So for the past five years I've used wigs, which is the greatest thing that's ever happened to my hair," she added.

Not only did coloring affect her locks, but motherhood also took a toll. Knightley welcomed daughter Edie in May 2015, and her hair changed dramatically.

"I have naturally crazy, curly hair, and since I've had the baby it's become 10 times thicker," she explained. "So now I've been finding quite a lot of dreadlocks."

While Keira always looks flawless on the red carpet, she also admitted that her skin is anything but perfect.

"I didn't do anything with my skin until I started getting acne, at which point I did everything possible to get rid of it," she declared. "I tried a million products, but none of them worked. I had bad skin up until I was 25. I later learned that it was more about diet and hormonal changes."

Are you surprised by the star's beauty secrets? Sound off below!