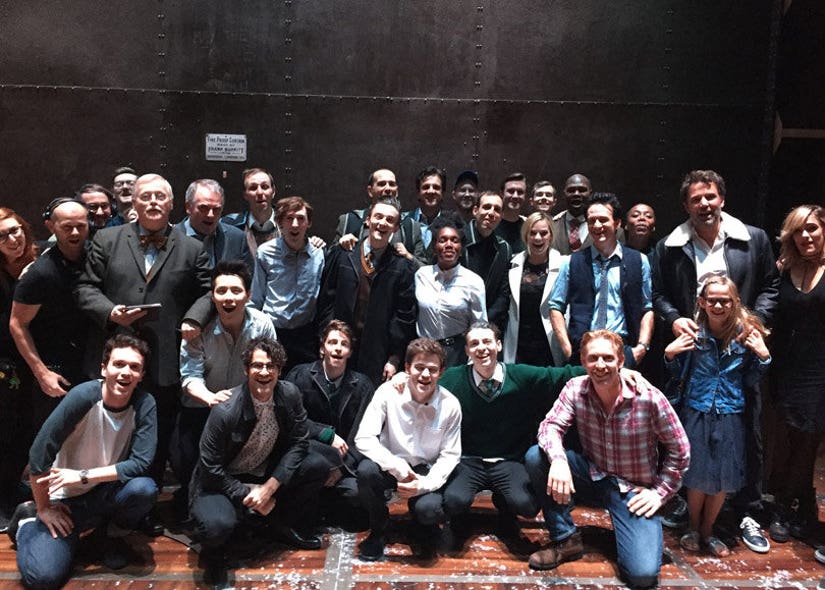 Ben Affleck took his eldest daughter, 10-year-old Violet, to see "Harry Potter and the Cursed Child" in London over the weekend.

The 44-year-old looked like he was having a blast with Violet as they posed backstage with the cast and crew members. Affleck wasn't the only star in the audience, either -- the actor's "Suicide Squad" costar Margot Robbie was also on-hand, in addition to "Glee" star Darren Criss.

"Margot Robbie, Ben Affleck and Darren Criss met the cast of Harry Potter and the Cursed Child this weekend at the Palace Theatre, London. #KeepTheSecrets," the Facebook account for the play posted with the group shot. 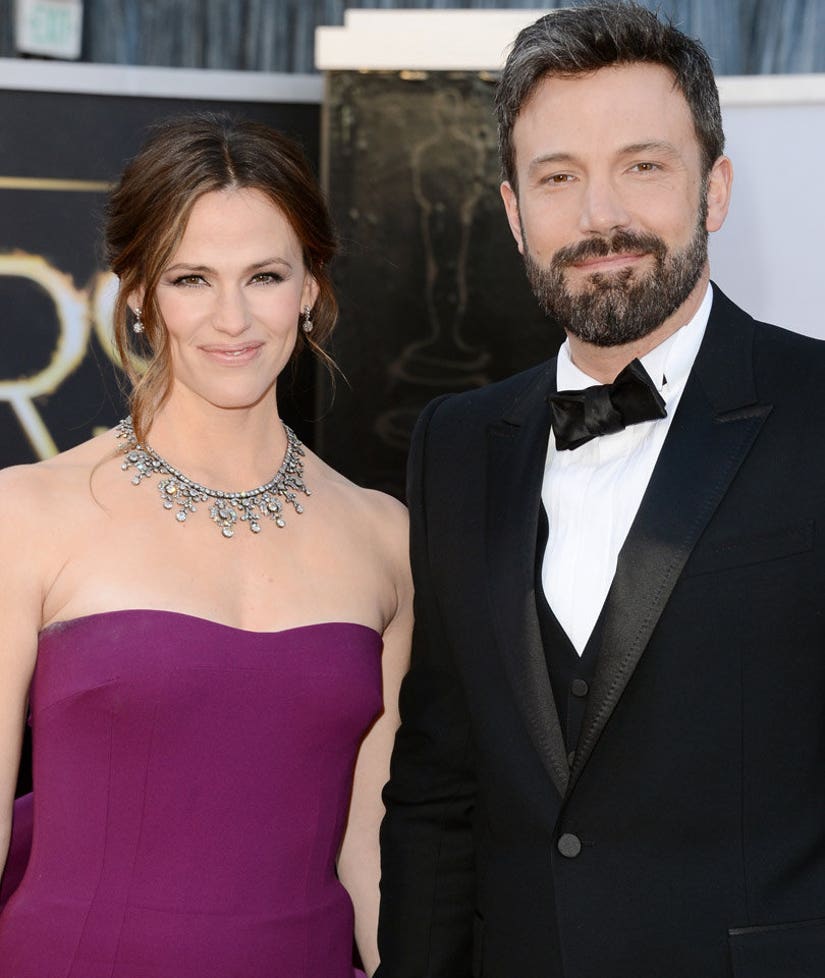 Though the "Gone Girl" star split from wife Jennifer Garner last year -- after 10 years of marriage -- the two have maintained a close relationship for their three children, Violet, Seraphina, 7, and Samuel, 4.

According to reports, Ben and Jen have even rented a house together in the U.K. while Affleck films "Justice League."

What do you think about the actor's sweet evening with Violet? Sound off below and check out the gallery above to see more cute celebrity kids!